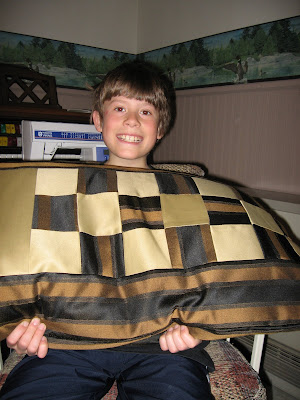 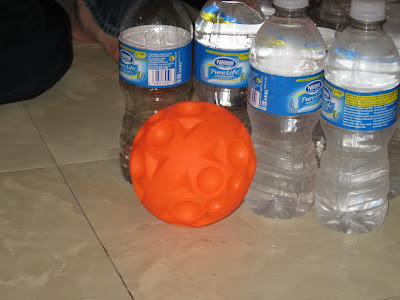 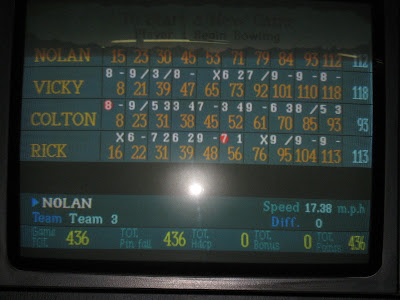 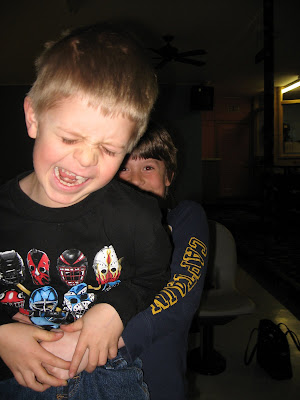 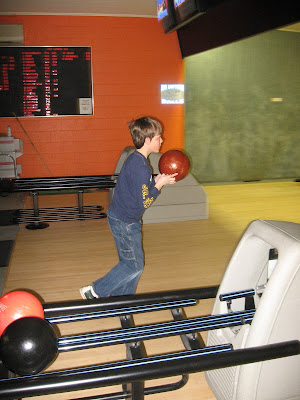 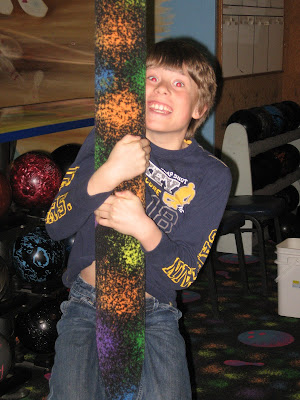 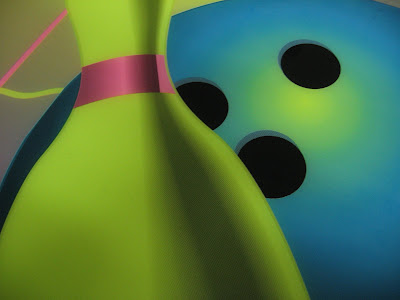 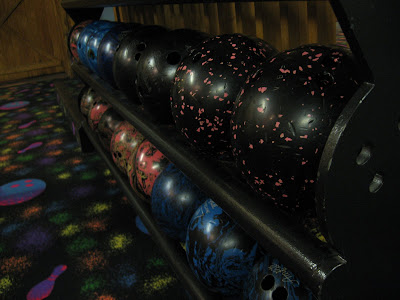 What do you call a cross between a blizzard and a flood?  Flozzard works for me.  I've been trying to get a few pictures of the current state of things, but its all white with some branches showing in between.  We're hunkered in for the time being.
Of course the plot has thickened a bit again.  I "know before I know" at times, to borrow from the author Elizabeth Berg.  When I saw that I had missed three calls from my mom yesterday I knew it was one of two things.  Either she was going to tell me the basement had flooded, or dad was sick.  It turns out that my dad was sick.  Between phone calls from my brother and I we managed to light a sufficient enough fire under mom to take my dad in.  I am always relieved to be validated in my thinking when it comes to the health of my parents.  The emergency doctors told my mom they were very happy she had brought my dad in, knowing it was a strain on her to do so.  But his o2 sats were at 70 on 3 liters, and that is not moving much air at all.  He also has fluid built up around his heart again and his pulse was weak.  But here is where I see some of the grace of god.  Even though the hospital is not taking patients technically, they did take my dad.  And he is getting a lot of individual attention.  Mom found a hotel room right across the street and Dr. See promised he had some "pull" and in an empty hospital he would russle up a bed for her if need be.  Mom also gets a security escort whenever she moves about the hospital.  She even got a special escort of a "handsome" young man who insisted on holding her arm as she walked to her car in the ramp.  So while I worry about how they are, really they are probably in the best of care for their current situation.
So we've managed to find a few activities for the boys to do.  We got to see Monsters vs. Aliens on Saturday and the boys gave it the thumbs up.  And we went bowling yesterday.  Although it wasn't rockin bowling or cosmic bowling, it was "expensive" bowling.  So 40 dollars later we came home and the boys devised their own version of bowling.  Left to their own devices and tired of constantly bickering they worked together and devised a system using water bottles and an orange soft baby ball.  They actually played most of this morning.
The project Nolan is probably the most proud of is the pillow case he helped Grandma Carole sew.  He chose his material and helped cut quilt square.  He helped iron and piece it together.  He is so proud of it and slept with it last night!

Btw, while its a less than stellar photo, guess who won the first game of bowling? I had to take a picture of the scores for posterity as mommy is not known for her bowling scores, whereas daddy usually is. Anybody that has a ball with their name on it typically is not threatened by me.

Thanks everyone for your continued presence and prayers! Its helping. Its getting us through and we're grateful. And if you are so inclined, could you say an extra prayer for dad tonight? I'd be so honored for you to send some positive vibes his way.
Posted by Vicky at 10:12 AM