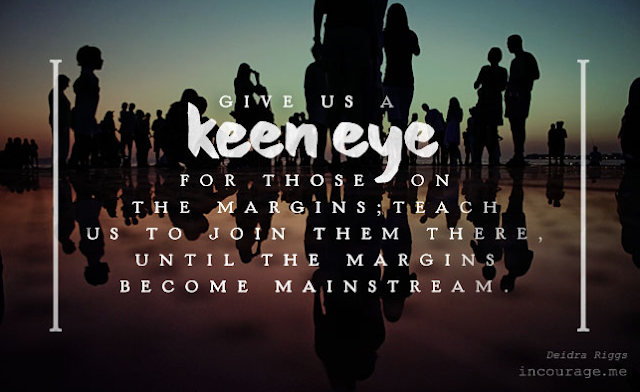 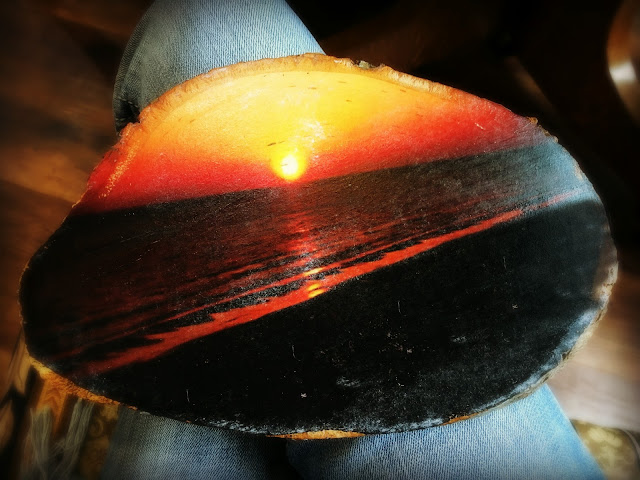 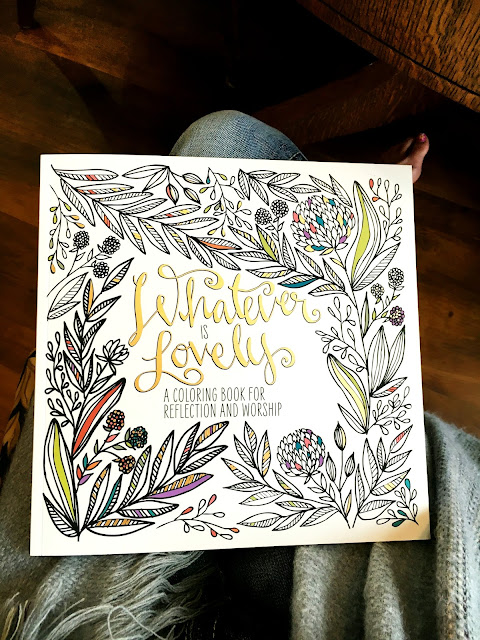 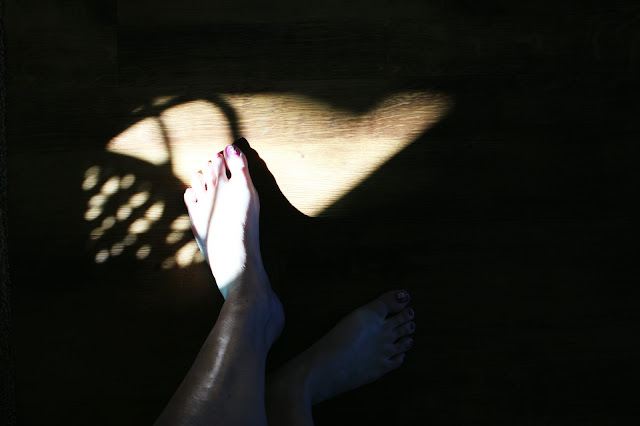 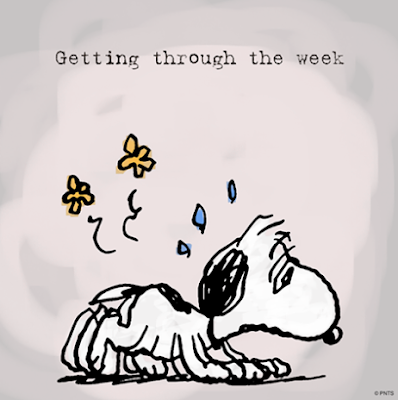 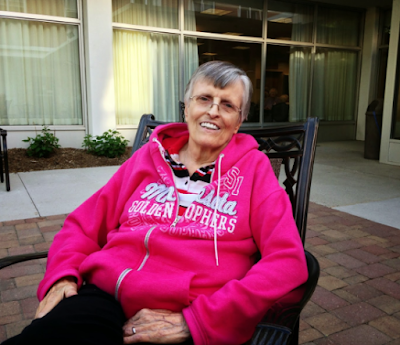 It was a year ago this past week, that my dear mom, Mary Ann, went to Heaven.  But even as I feel physically, more like Snoopy up there in that photo, emotionally, I have felt peace.

My word, choose, was what I decided to use as my guide this past week.  I just wanted to be open, to feel what may come- grief, loss, sadness, and sit with it, then "choose," to let it all go.  Empty, to fill, with joy, with love, and peace.

I'm still in the throes of c-diff.  But Flagyl seems to slowly be knocking it back.  I still have a few days left of antibiotics, and will hopefully be able to rid myself of the bacteria completely. Food is a challenge, and energy elusive, but He sprinkles grace in all the ways that nourish me, despite what it may seem.

My friends put together a sign-up genius meal plan, and it's already close to full!  The very week, I can use a big dose of "motherly" love, is when comfort food starts streaming through my door.  My words to express the depth of what I feel, elude me, but my thanks-giving transforms into thanks-living, and I'm still numbering my gifts into the thousands, literally.  The food, the love, the ahhhs of my boys with stomach's full and in spite of what I lack to mother them, they are filled and then, so am I.

It was infusion time, last week.  I was expecting I'd have chemo on Tuesday. Despite how I feel, I still need to keep cancer at bay.  Yet, as my stomach churned,  and I was running to the bathroom all morning, I was wondering how I would do this?

Its my nurse, on Monday, and her gentle touch, and soothing tone, that begins the sprinkling of grace. She inserts the needle for blood work, as she tapes and smooths the ragged edges, and re-tapes the tubing, her eyes brimming with light and encouragement. Her hug wraps 'round me as she says goodbye, she sets the gentle tone for the week. She "mother's me," in a way, and I feel my own mother near.  I leave, more confident I am prepared for chemo the next day.

It's Erin, the PA I see, Tuesday. So many have reached out through email to me, asking about the latest news from Dr. P,  whose calendar is simply full.  I'm fighting against feeling like such a burden as a patient, in a system that is both first rate, and at full capacity at the same time.

We breeze through the appointment that day, all things seem stable, and chemo is a go.  I'm quickly settled into my infusion room, and then Marissa, the artist, comes.
I've always said if you choose, so often what you choose, comes to you. So this day, I'm choosing joy, instead of sadness and grief.

Marissa shows me my new project we had started.  (I'll show pictures when its done.)  But the process, of transferring this sunset photo onto a piece of wood, is soul soothing. 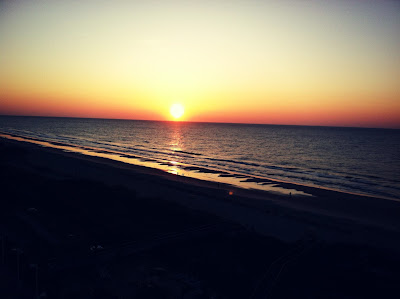 And as we work, in and out, nurses, and providers, and smiles and energy flow past my door- as joy seeps into my heart, bathing it in a warm glow.

Slowly, I'm more out of bed, than in bed.  Food starts to have taste again, and is more tolerated by my stomach.

I'm greeted by these postcards, from my book club friends, who wrote to me from their last meeting place.  Thanks girls! 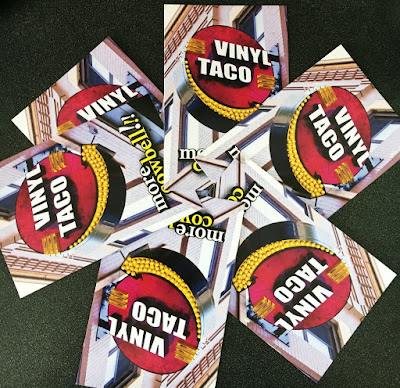 I spent an entire day last week, reading through my old blog posts about my mom's last years of life.  And then I stumbled across this gem...

If ever anything surmised the true sass and wit of my mother, her the Lucy, me the Ethel- capturing the hilarity of that day and living it again, fills me so.  I can only imagine the shenanigans that began the day my mother entered her heavenly home.