(I wrote this part yesterday about the night before.)
Seriously. All. Night. Long. The trucks rumble-roared past our house. Actually? Past my ears. My bedroom faces the avenue. So don't watch the video for the "amazing" (tongue-in-cheek) footage I took. Thats not really my purpose. Just listen to what we've had going non-stop since before 7 pm last night. Did you notice the fine stacatto of the jackhammer sound of the caterpillar towards the end? To say my head is "pounding" this morning, is very much an understatement. And now because they are in our yard, my house is shaking and the glass is rattling on my shelves in the kitchen.
Friday, April 10th, 2009
These were the pictures I took yesterday.  The long line of trucks at the dump-truck buffet... all the clay and dirt you could want for the price of one dug up lawn, a cracked sidewalk and a displaced sump-pump hose.  A low price, for flood protection.  With the help of these contingency dikes, we most likely won't be asked to evacuate our homes this time around.
While I've documented how this event has played out in OUR lives, its played out much differently in the lives of so many others in the area.  People have lost their homes.  Many people have sustained flooded basements.  An inch of any bacteria laden water can wreak as much havoc as a foot of it can.  Anything the water comes in contact with is considered contaminated and best thrown out.  There are lawns covered with water-logged sheet rock, carpeting, and belongings being damaged with water.
For many others, the water has yet to breach their dikes, but they have been surrounded by it daily, for weeks now.  My neighbor said her sister, while not sustaining any direct damage, has suffered many other mishaps.  The garage door openers for all three of their garage doors were burned out when the electricity went out, as was their furnace.  They have had a ring dike around their home and struggle getting to and from their house on washed out roads.  The mental and emotional toll is putting a strain on many people.
And yet the flood "relief" has continued to roll into town.  Volunteers continue to show up and roll up their sleeves to help with an arsenal of sandbags in case the dikes begin to fail.  One community put together and delivered candy gift bags for Easter for children affected by the flood.  Several businesses have contributed semi-trucks filled with food for the food pantry. The list of thoughtful and generous offerings goes on and on.
So in the grand scheme of things?  I consider myself lucky, blessed and extremely grateful.  The water is due to start rising sometime on Easter Sunday with a proposed second crest sometime in the middle to late part of next week.  The question is will we get any more precipitation in the form of rain over the next couple of weeks?  Too much rain could wreak havoc on the saturated system.  So its day by day we wait and wonder.  But its worth mentioning, the sun has been shining almost every day this week.  While temps are still in the mid 30's to 40's,  I for one am filled with the promise of the sunshine.

I hope you all have a Happy Easter!  What better symbol of  hope can their be than Jesus' victory over death? Easter has always been a "celebration of renewal and rebirth" to me, and the promise of eternal life through his resurrection, granted to all who believe in Him. 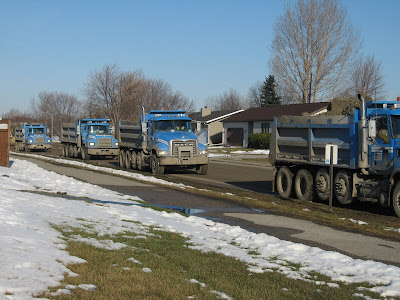 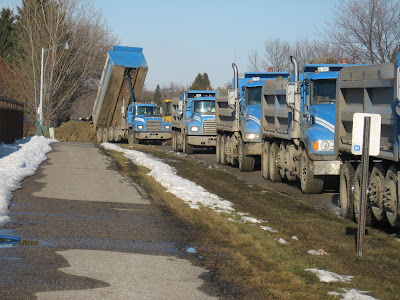 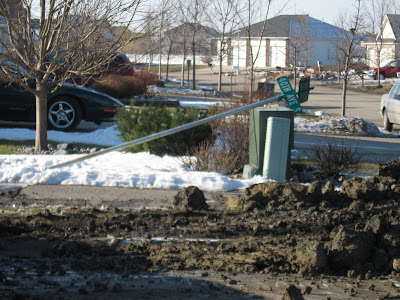 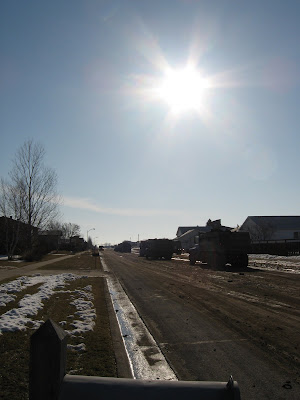 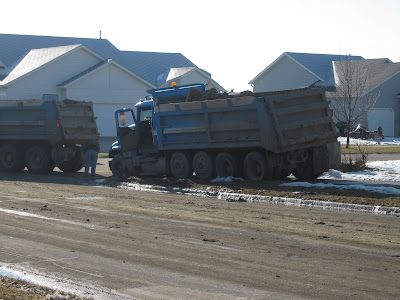 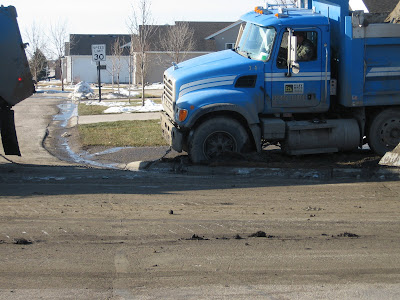 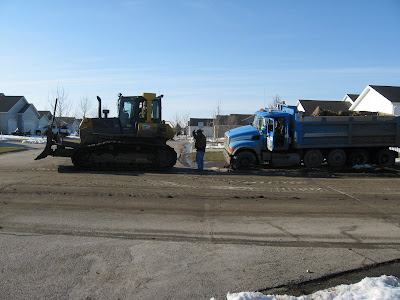 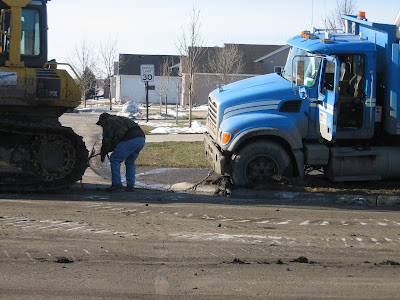 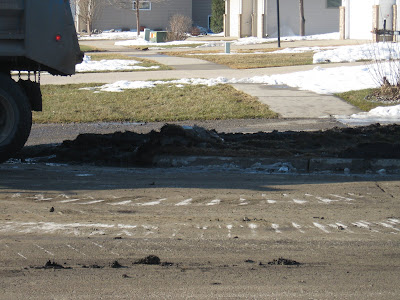 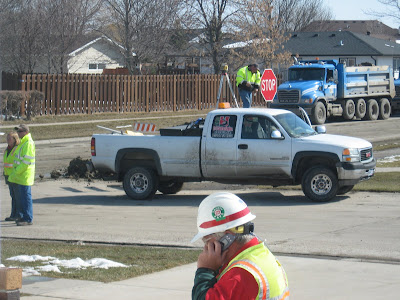 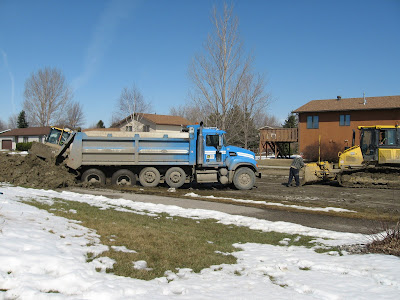 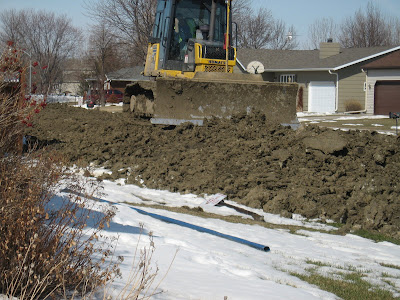 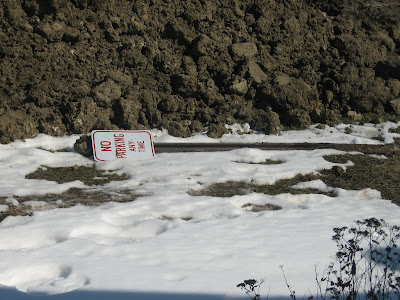