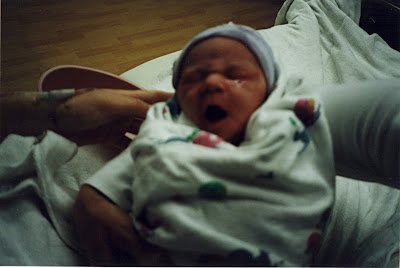 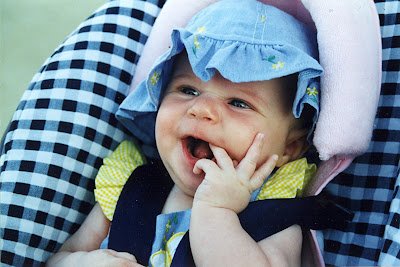 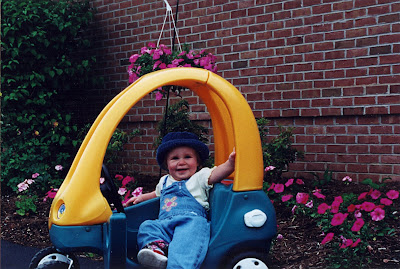 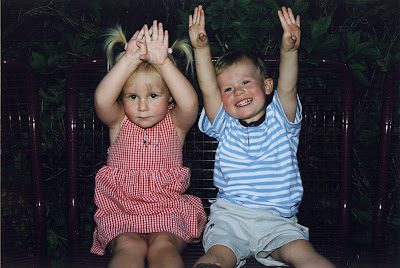 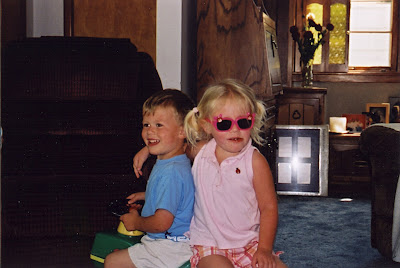 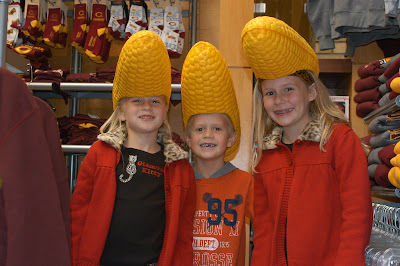 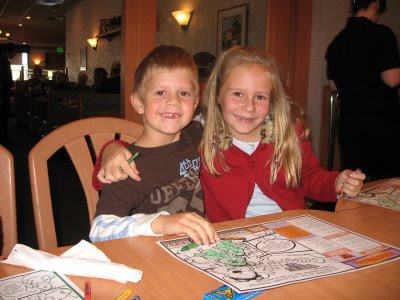 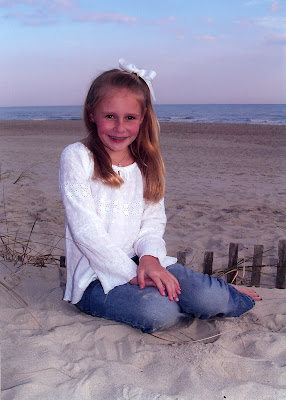 My younger brother, Lee, not only beat me to getting married first, it would follow that he and his wife Kelly would have a baby first. They of course had a little fun with the way they told us. We were all in Minnesota that summer on vacation, staying with my mom and dad. We were sitting in the living room when Lee broke out a stack of pictures showing us all the painting they had accomplished in their new home in Houston. Inserted in the middle was a black and white ultrasound strip. I was handed the stack first, and clamped my hand over my mouth as soon as I saw it. I didn't say anything and quickly decided mom should see it for herself without me giving the surprise away. My mom started looking, commenting on the colors and the rooms and then got to the strip. Without saying a word she skipped right past it. So I told her to go back. She did but I could see it wasn't registering with her. So I made some remark about the fact that maybe Lee and Kelly's dog Shelby was having puppies. Oh, she said, thats nice, and went back to commenting about the paint! Poor mom. After a still puzzled look sat on her face, I suggested that maybe, the picture was actually NOT a puppy... with a few more hints she finally got a surprised look on her face and said "really?"

Mom was much better prepared when I called home just two short months later to announce that she would be Grandma, again. The hardest part for me, was knowing I wouldn't be able to come and visit when Lee and Kelly had their baby as I would be about 7 months pregnant myself.

But we exchanged lots of phone calls and pictures. The night that Kelly went into the hospital to be induced, Lee called me. He was a little apprehensive about the name they had chosen. The problem wasn't the name itself. The problem was that although they did not know the sex of the baby they were convinced it was a girl. But if it wasn't? Could I help him go over some boys names just in case? Then abruptly he had to go. Kelly was having contractions closer together and he needed to get back to the hospital.

Madison Leigh was born the next day. I heard the news on my answering machine. I didn't get to meet her until she was already 4 1/2 months old and Nolan was 2 months old. They have been the best of friends ever since. Each time we see them they resume their friendships without missing a beat.

Madison is turning into such a beautiful young girl. She is a sweet and kind girl. She has a generous spirit and is very fun-loving. I can't believe she is 9 already. We can't wait to see all of them again soon.

Happy Birthday Madison! Your present is in the mail :) Be sure to share with Sissy and don't let dad get into it :)
Posted by Vicky at 8:00 AM