At the beginning of the hockey season, Colton's team really struggled. They lost game after game with lopsided scores of 10-0, 8-0, and even one that probably went into the teens but we stopped putting the goals up on the board.

They always played hard and would be joking with each other by the time they came out of the locker room. And then after Christmas they still lost the games, but they started getting shots on net. And  started getting some defense in front of our goalies. And through hard work and determination, they started scoring goals. They still lost more than they won, but they improved so much and the boys enthusiasm for the game increased at the same time.

I waited Friday night in nervous anticipation for the score of the first game in the tournament. Colton was in goal and after two periods they led 3-0.  By the third period the other team came back to score 3 goals. But our Squirt White team held on to win 4-3.

The next morning they played and after two periods they were tied 3-3. This one sounded like a nail biter. But the team went on a scoring streak and they won 7-3!

Sunday morning was an early start with a 7:45 game. The update I finally got said that they lost 6-2. The kids had worked their way into the 3rd place consolation game. Colton was back in the net. Rick took photos so I didn't get any updates. But finally the text came... Colton's team won 5-3! They were the consolation champs and even got a trophy to bring back to the association!

Rick got a photo of each player on the team below so the parents could see a photo of them here. The dog pile shots at the end of the game are my favorite. They had a low point in the morning upon losing the early game, but they rallied to go and win in the end.


Colton putting his game face on... 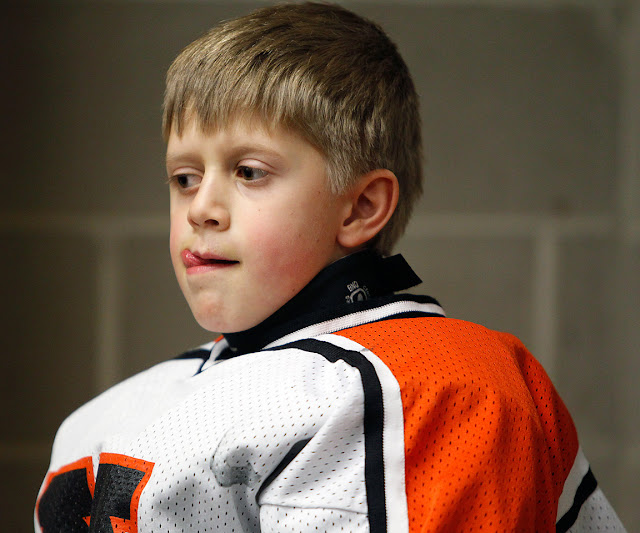 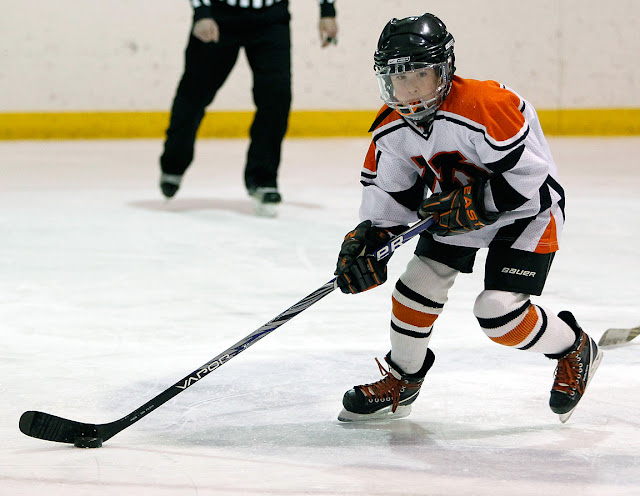 Using Colton's stick this mom filled in for me and took a shot at the net and she scored!  She won a 5 dollar lunch gift certificate!  Thanks so much! 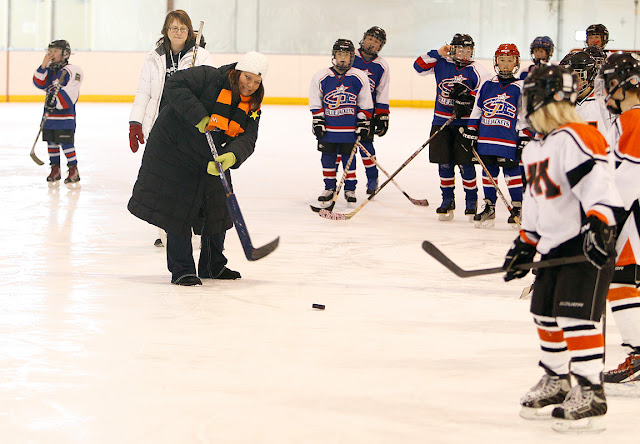 Two of the coaches... 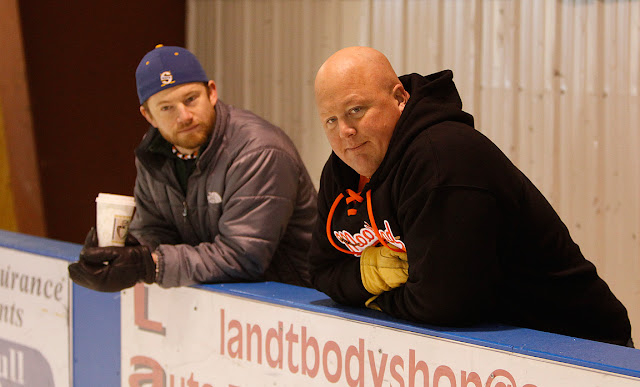 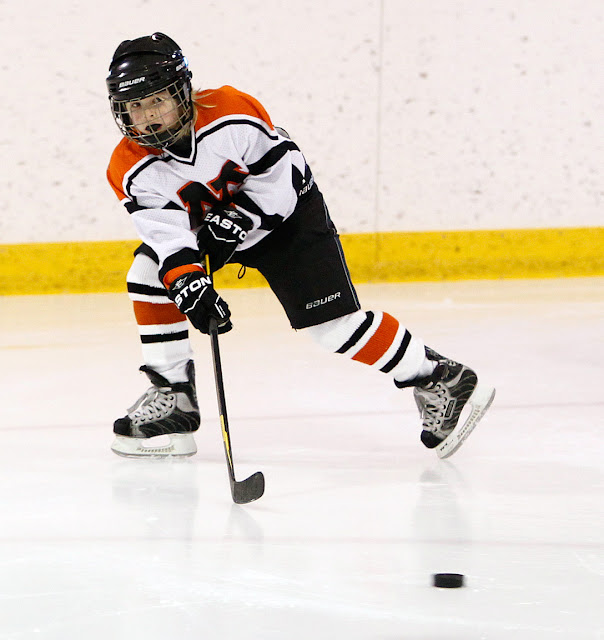 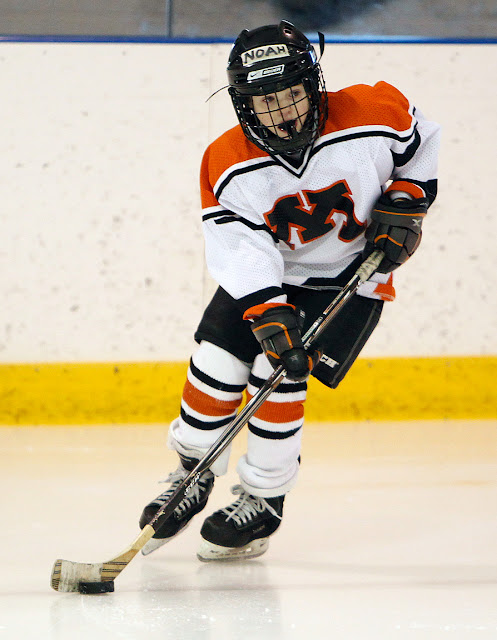 Nathan's first goal of the season!! 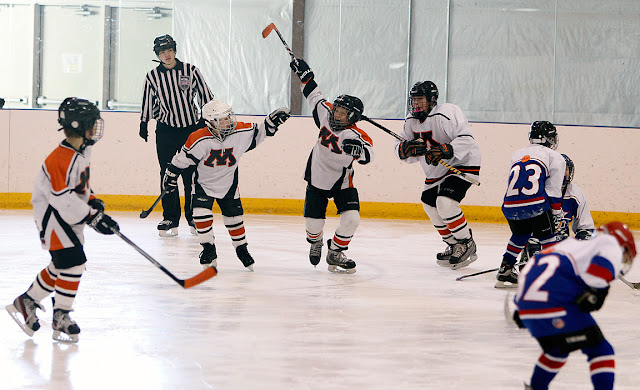 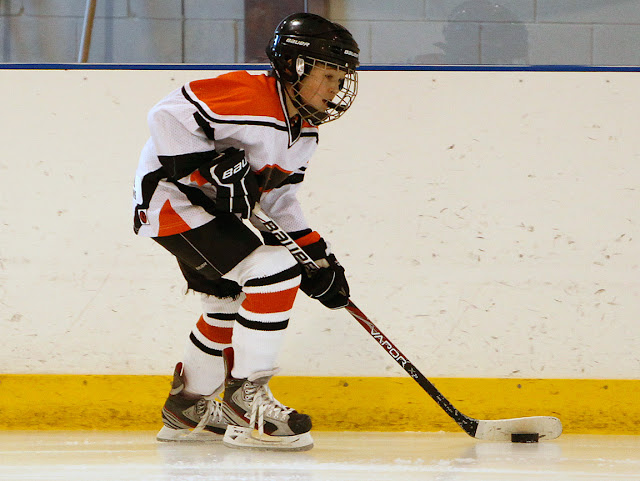 Dog pile after one of the wins!  Colton is at the bottom loving every minute of it! 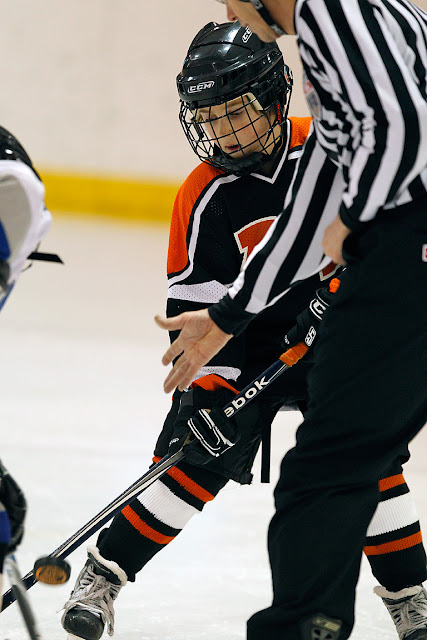 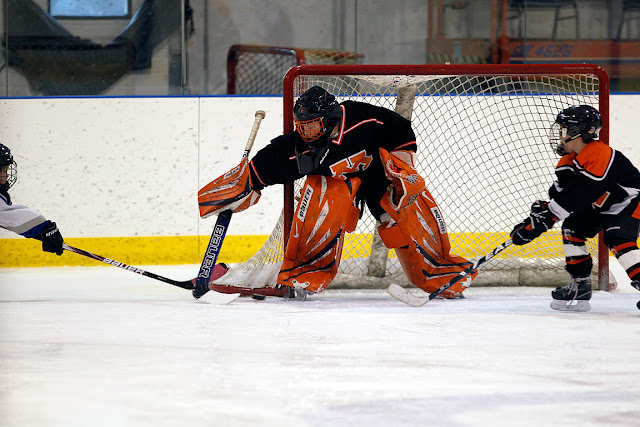 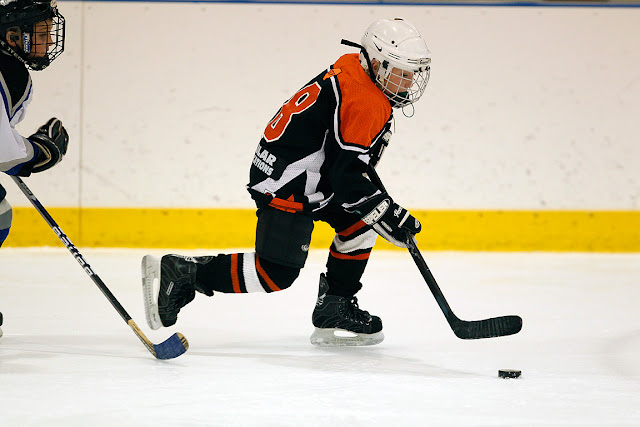 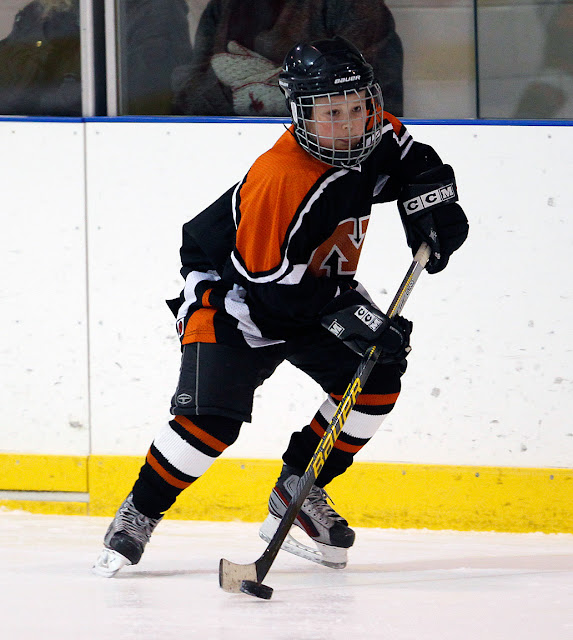 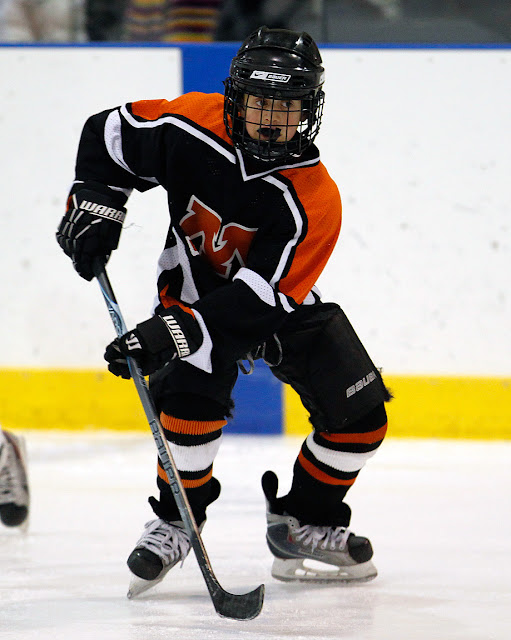 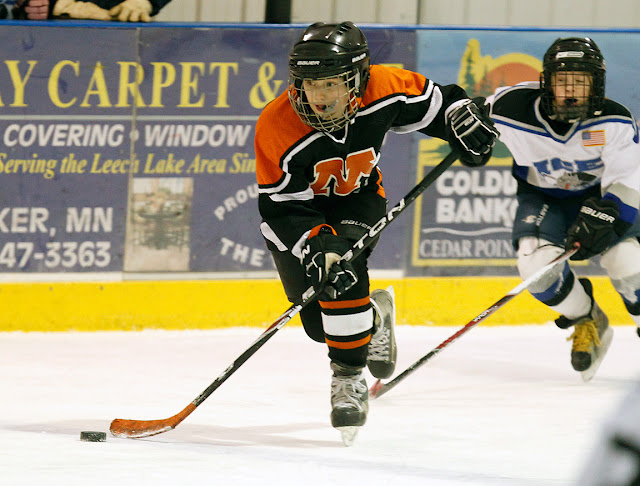 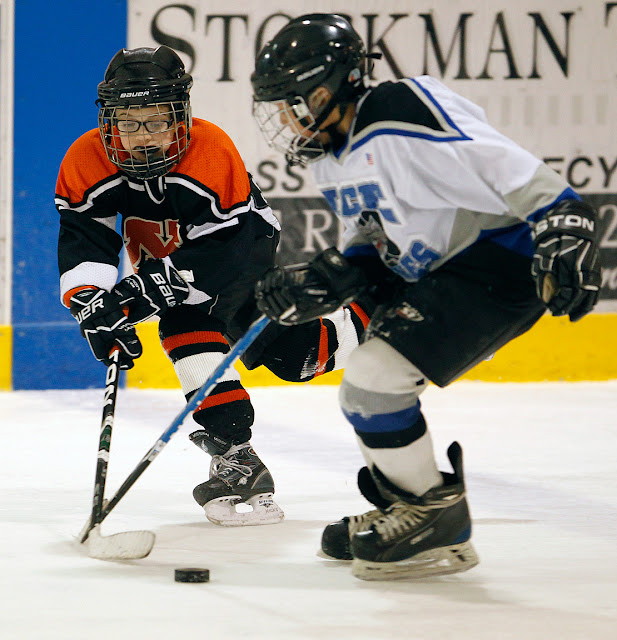 The team took some outdoor photos for a team photo Rick plans to make for them. 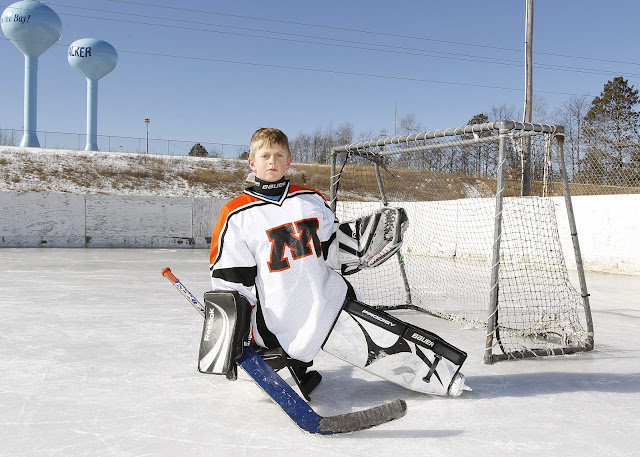 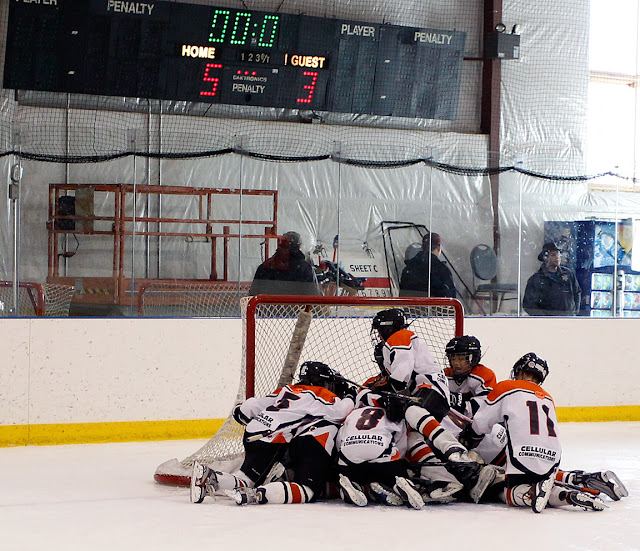 Colton was elected to go and get the trophy and bring it back to the team! 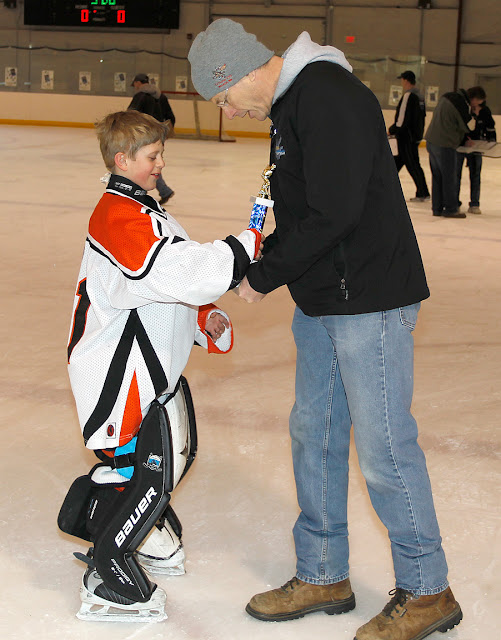 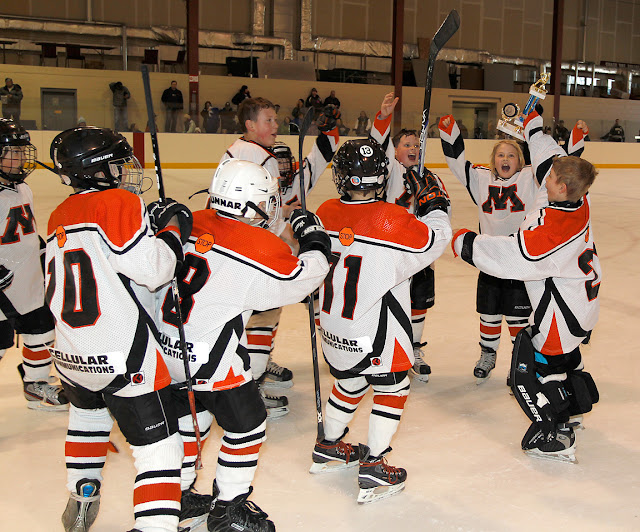 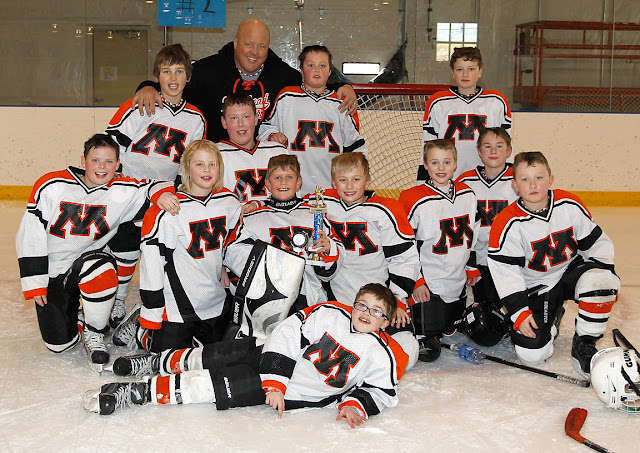 Kids with all the moms... sigh... the space in the middle is where I would have stood... next time I say... totally next time!
Way to go team! 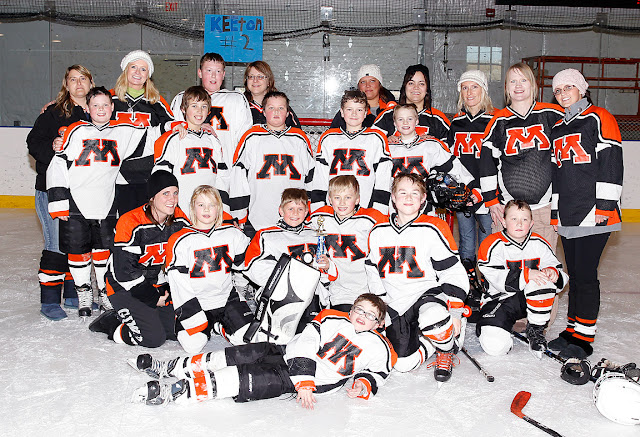