My Grandma Held used to have a stack of old board games in her basement. The one I remember the most was one called "Kismet." I don't think we ever found the directions or even played it although it reminded me of Yahtzee. But what I do recall is that someone once told me that kismet means: fate or destiny.

Kismet is what I would call the way in which we suddenly have found ourselves as dog owners once again! Introducing... Crosby, formerly known as Kirby. A childhood friend who read about our failed dog rescue attempts generously contacted us about him. It seems that they have two puppies, and have been contemplating a change in lifestyle. Maybe we would be helping each other out? It didn't take much of a discussion on our part, Crosby is exactly what we had been looking for. He is definitely a busy little guy, but we happen to have a busy oldest boy who took to him instantly and the two of them have been partners in crime all weekend long.

So while the boys have been getting used to all things puppy, I have felt my energy drain.  My color has faded and I know my previously low blood counts, have plummeted once again.  I spent Sunday mostly in bed and hope to regain some strength for the upcoming week.  Its just me and this little cutie all day and I am so gonna need to be on top of my game! 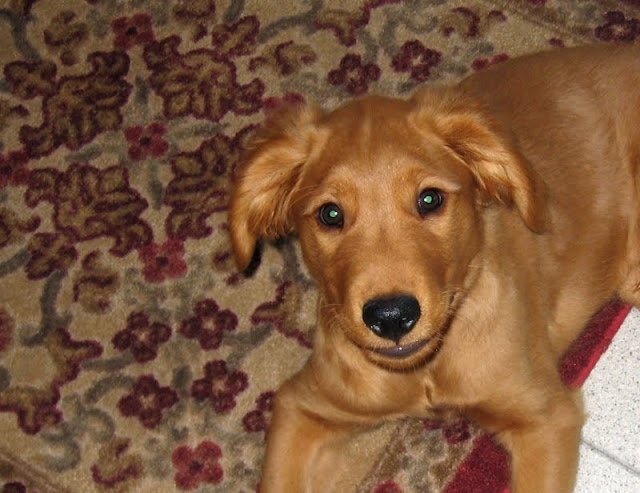 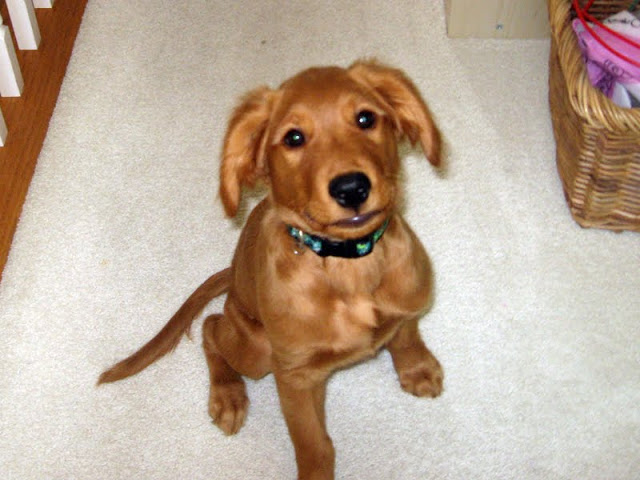 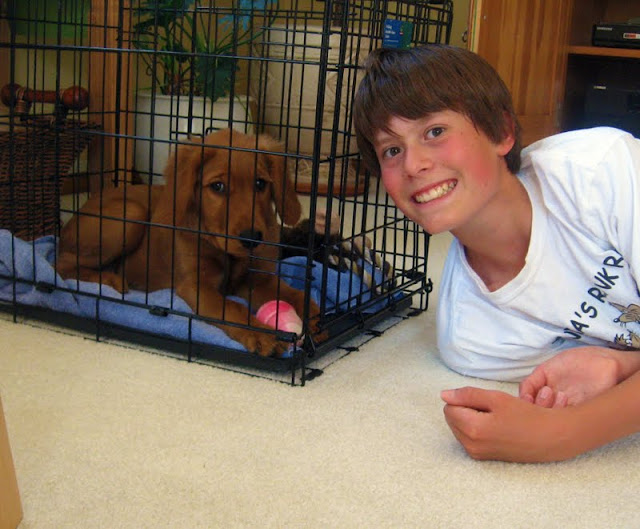