Not even the weather could get in the way

Moorhead Squirt Orange played the Fargo Raiders and won the game 8-3. It was an enjoyable game played in a beautiful facility, with a fairly nasty winter storm raging outside. But we were warm, seated in luxury and feeling pretty special... and the weather took a back seat to it all today. 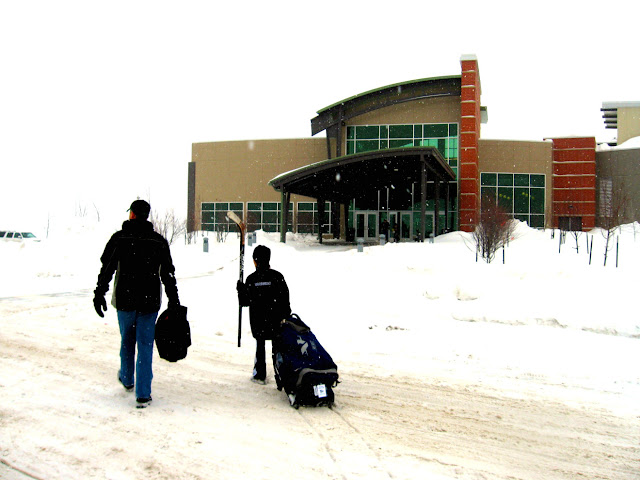 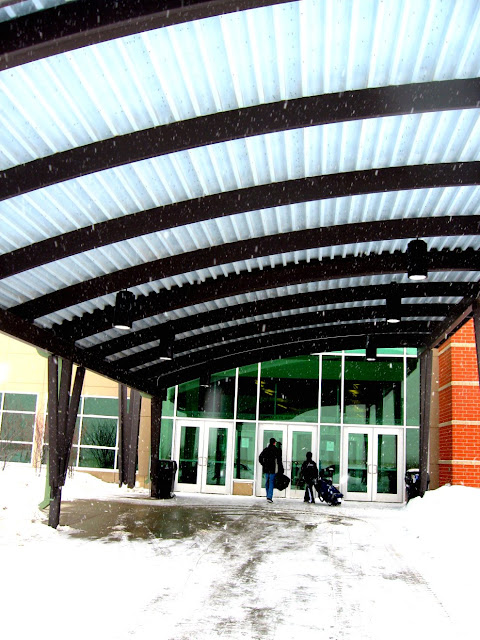 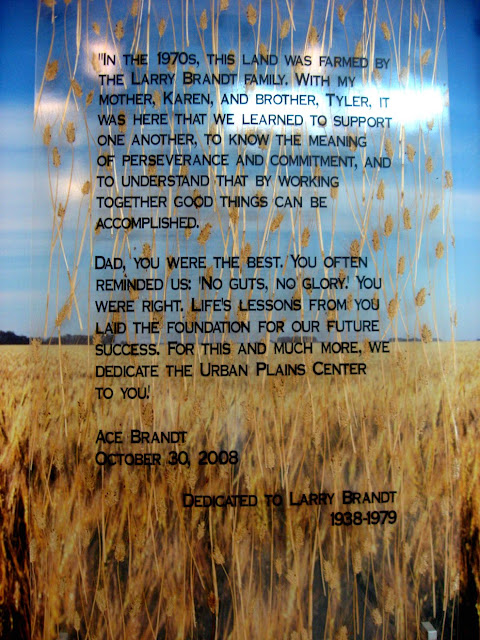 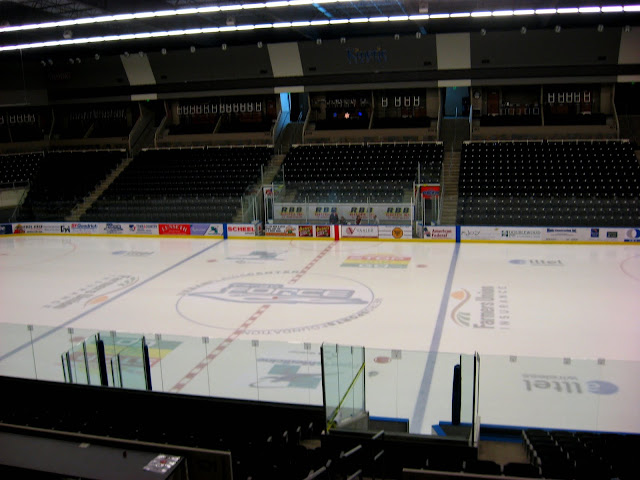 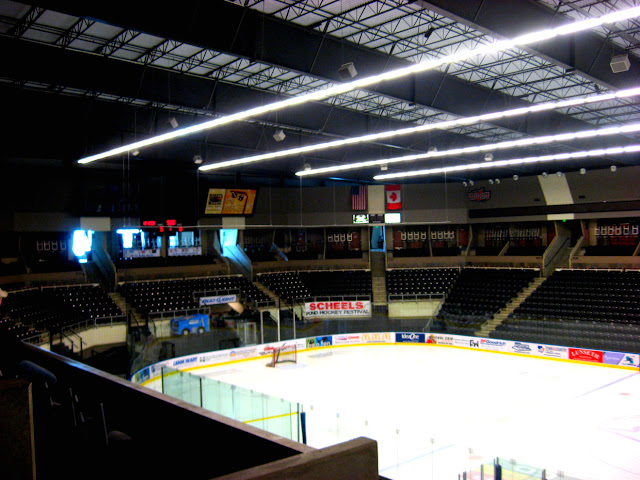