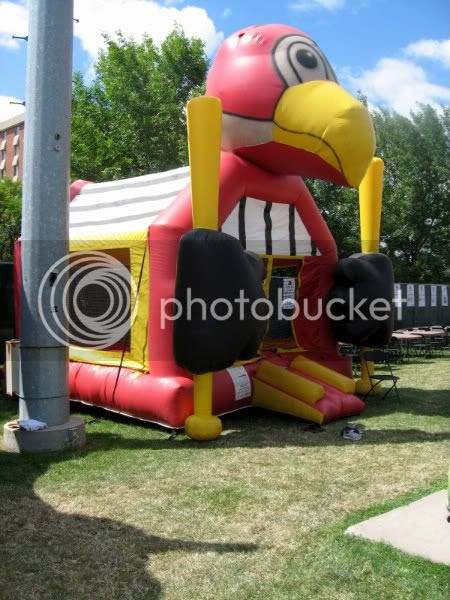 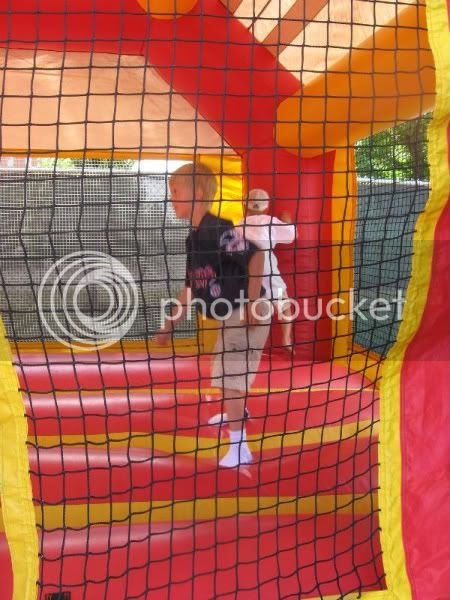 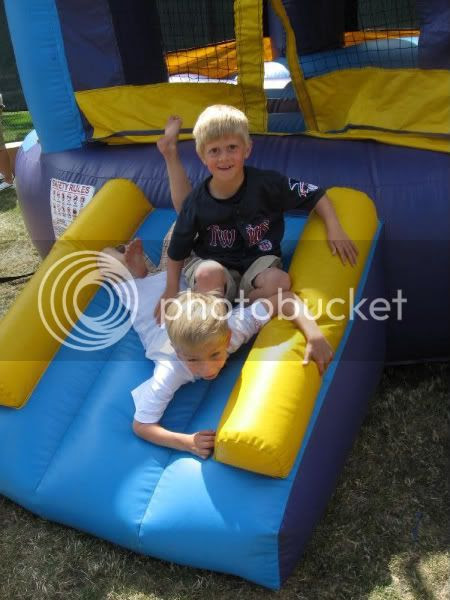 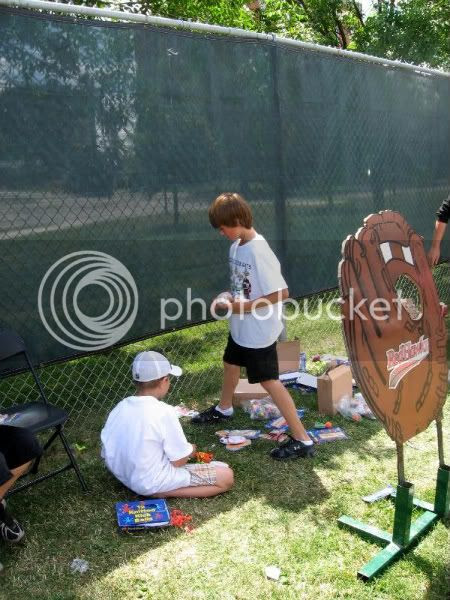 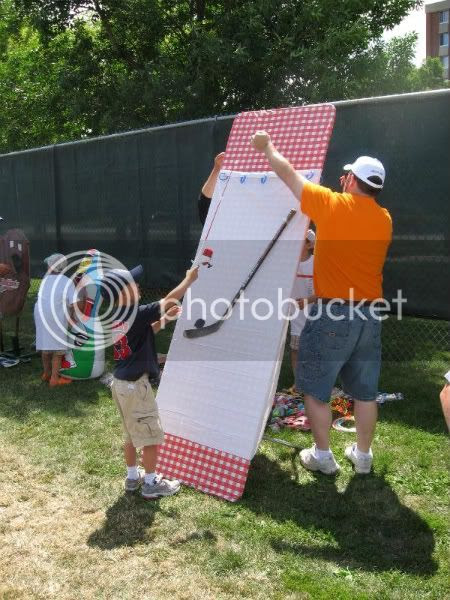 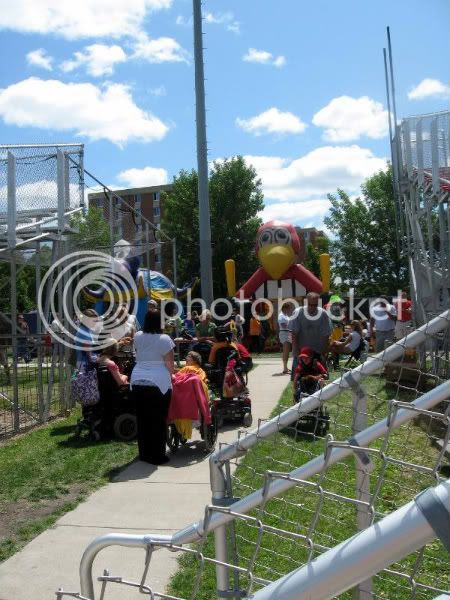 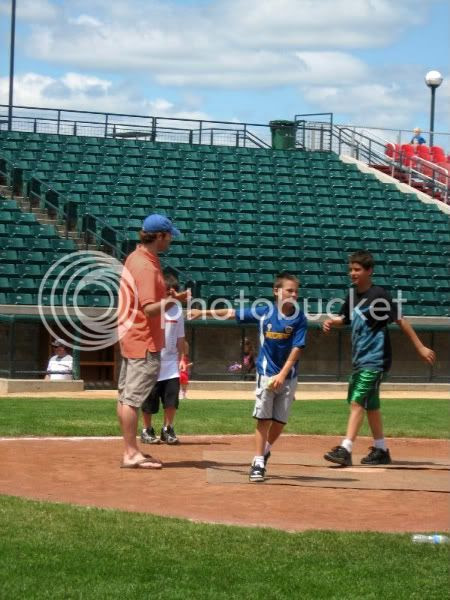 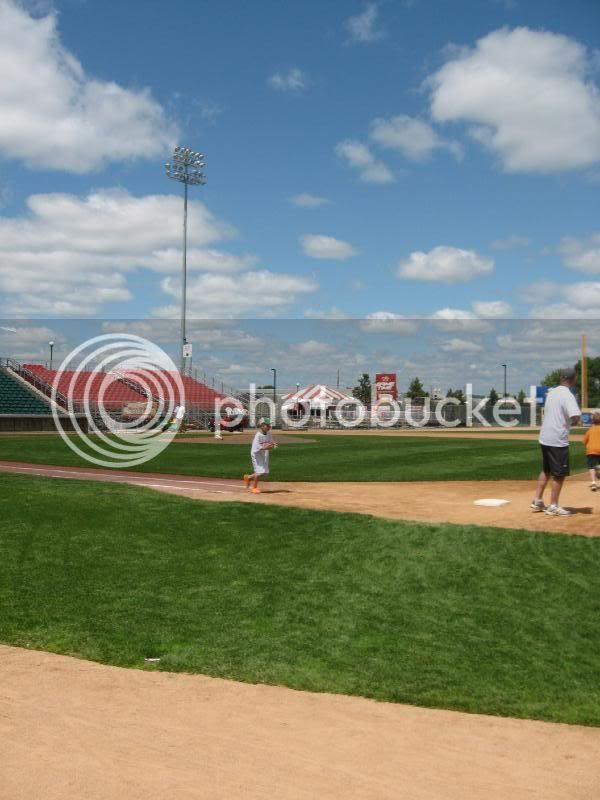 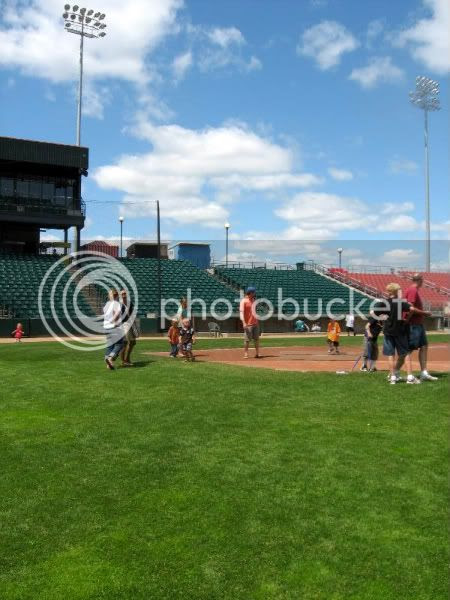 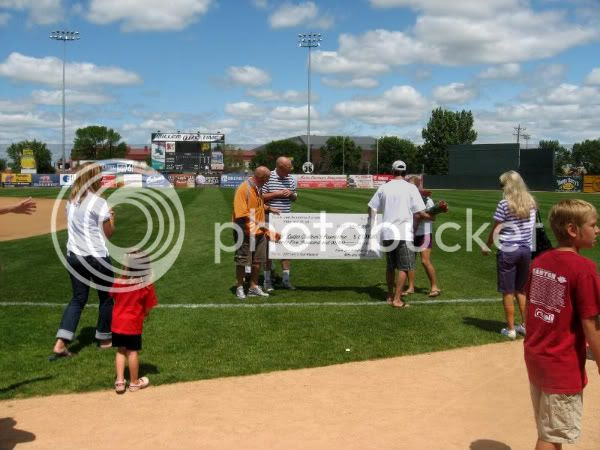 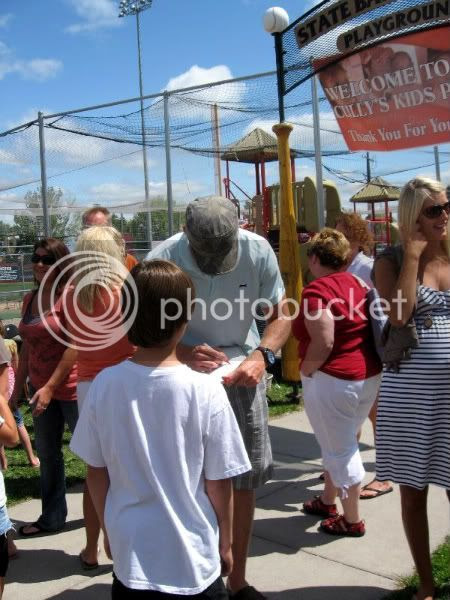 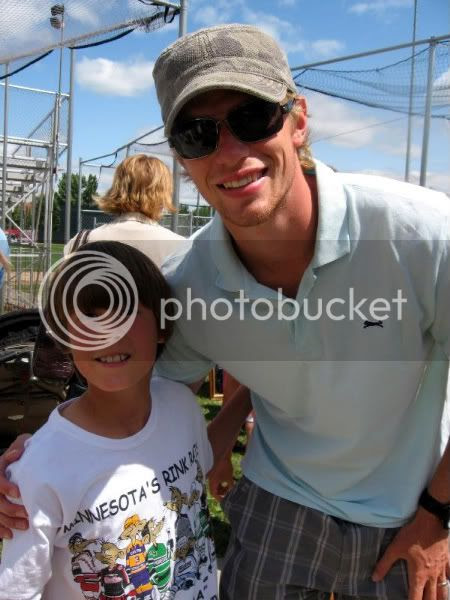 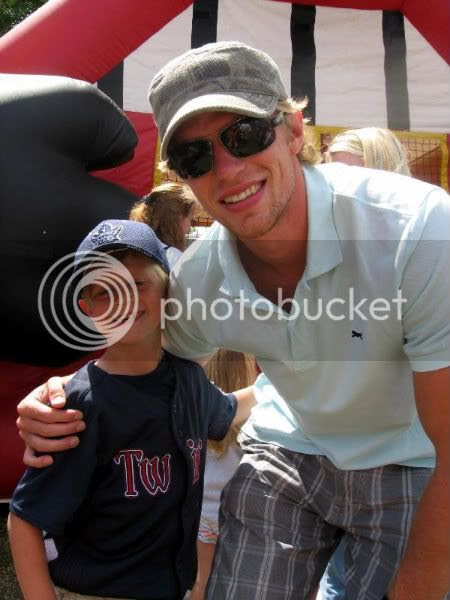 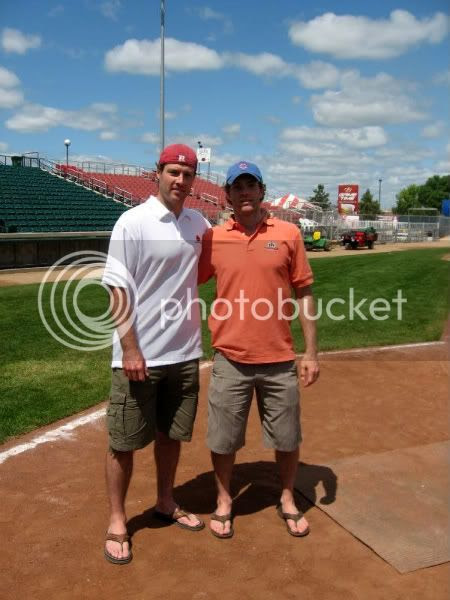 We're fortunate in our community to live amongst some big hearted people. We were honored and privileged to be amongst them this past weekend. Rick was asked to photograph a golf outing and a concert/auction last Friday for the kickoff of the Cully's Kids foundation Celebrity weekend.

Matt Cullen is a professional hockey player and plays on the Carolina Hurricanes in the NHL. He has had a long and very successful hockey career, along with his two younger brothers, Mark and Joe. Matt and his wife Bridget, started the Cully's Kids Foundation several years ago. The mission of their organization is to "provide financial resources to organizations that support children's healthcare needs, with an emphasis on cancer." Through a grant system various organizations can apply for financial assistance for children's services and programs.

Each year, one weekend in July, Matt and his entire family host a golf tournament, a concert with a live sports memorabilia auction and a picnic the next day, all in an effort to raise funds for the foundation. Through ticket sales to the events and the auction money raised and generous donations by many local families, the foundation raises funds to dole out at a later time.

The morning of the golf tournament was kicked off with a breakfast with Matt and Bridgett and their "invited guests." These guests, are the very type of kids the foundation supports. These kids are living with cancer and many other kinds of disabilities and diseases. Although through Rick's pictures I got the sense that this celebrity weekend experience is a bit of respite from the daily trappings of their medically challenged lives. I don't know if he had any idea of just what an emotional day it would be, although they tried to forewarn him. I don't know how you prepare to not be terribly moved by the courage on display.

In exchange for his photography, Rick was given tickets to all the events. We felt really honored to attend and participate as a family at the picnic on Saturday which was held at the Redhawks baseball stadium. The boys had friends who were volunteering at the picnic and I loved seeing Nolan help his friend at one of the games.

Rick and I took turns for awhile at the entrance of the bounce houses. We were an extra set of hands for some of the kids who might require a little help, but I was totally amazed at how these kids managed so well despite their challenges. Leg braces were not a deterrent to getting inside and bouncing! Everywhere I looked I saw kids having fun.

Eric Stahl proved to be a wonderful addition to the event. Rick has so many pictures of him playing knee hockey with the kids, giving fives and fist bump, and posing for pictures and giving autographs. Our boys also got to participate in the running of the bases on the field. Mark and Joe Cullen stood on two of the bases giving high fives to the kids as they ran around the bases. Our own boys have heard Mark and Joe stories from their Grandma Carole, as she had both of the Cullen boys when they were in second grade. Both Cullen boys send their best wishes for the future to you, Mrs. Westra! They posed for a quick photo for us to give to you, as the little boys whizzed by the bases.

We've never regretted moving back to this community. Every time we have the opportunity to be part of an experience such as this one, we are reminded why we chose to come back, and don't look back over our shoulders.
Posted by Vicky at 2:42 PM