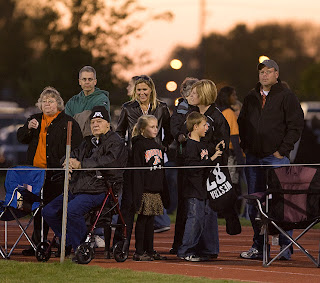 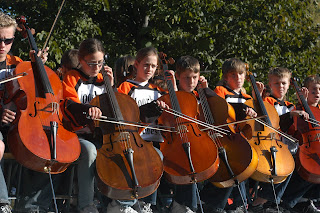 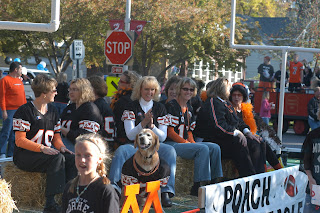 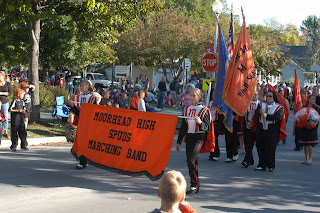 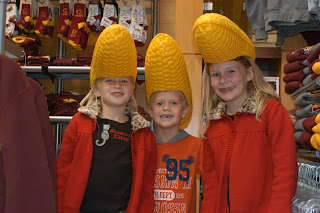 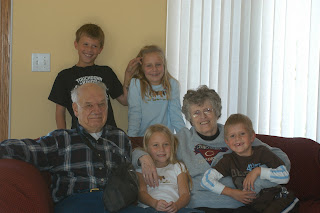 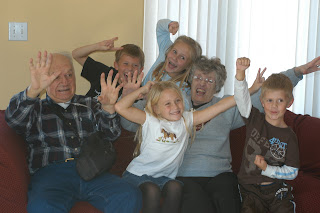 Only if you live in Minnesota. As kids growing up we didn't think anything of the fact that our school mascots were agriculturally based... for that is the region we came from. Turns out not all school mascots are created equal. We questioned the razzing we took until we discovered other schools had trojan and warrior and eagle mascots representing their schools. And make no mistake... we from MHS were FEARED, FEARLESS and FIERCE. We were afterall, SPUDS, as in potatoes. Remember, I said fierce, but potatoes nonetheless. But it got better. Having tired of all of the "mashed" and "fried" jokes in high school you would think since we choose where we go to college, my brother and I would choose a school that say had a "dragon" mascot... but no. We went from being potato heads... to corn cobs. We were maroon and gold Cobbers. We taught others to FEAR THE EAR... of corn. Menacing, I know. I hadn't really thought about the irony of our school "mascots" in a long time. Enter, my brother.

It was homecoming at our high school this weekend. We had originally planned to
be in Minneapolis spending a few days with my brother, his wife and their two girls. However, due to the nature of our mom and dad's medical situation we were unable to travel this weekend. So they all came here. We attended both the homecoming parade and the football game that followed. And it was a homecoming on so many different levels.

My brother will always have the distinction of having been a key player in the 1988 state football championship that our school won 20 years ago. Those things seem to become more and more treasured and valued as the years go past. The field has changed location and been greatly improved. The crowds have increased. But the football fervor amongst the fans is the same. Some of my brother's old teammates were at the game and they reminisced. Our cousins, firsts and seconds, were both on the field and in the stands. And we watched our kids run around playing as once we had run around with our friends. We shared stories. My brother watching Nolan mimic the high school players and try to imitate their plays commented that he used to do the same thing at that age. And he laughed as he recalled that is where the dream begins.

We drank hot chocolate. We were cold. It was "black and orange" day. It was Homecoming. We were still spuds. And cobbers. But mostly we were a community of people that all just enjoyed being with each other.


PS. Rick captured some great shots of the game last night. Click on the link to his blog on the sidebar on the right!!!!!
Posted by Vicky at 1:28 PM