Nolan's AA Peewee team played their first games of the season.  The AA division is brand new to us this year and means we will be playing some pretty stiff competition.  Every year there are pre-season jitters leading up to the first game.  How will they look as a team?  How well will they break the puck out?  How well can they move the puck?  How will they handle the increased speed and size?

Nolan's team played 3 games.  Below are just a sample of some of the hundreds of photos that Rick took. 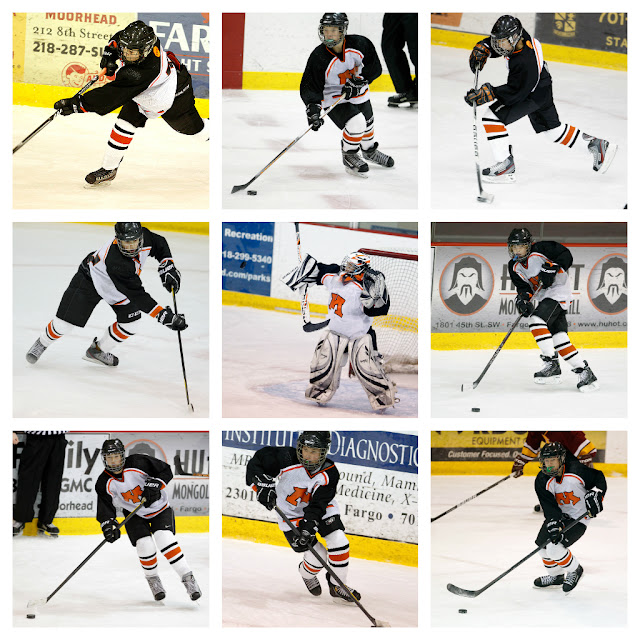 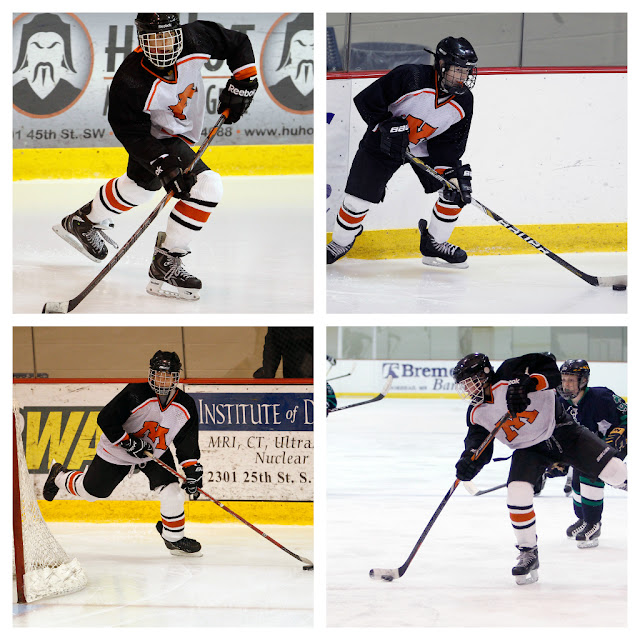 We were pleasantly surprised- we won all three of our games.  Each weekend we will face tougher teams as we move into our season and discover the challenges of the this new district.

But the boys played well together.  Scoring came from every line and everyone passed the puck well.  Nolan's off season work has really improved his strength and speed.  While you can never turn a blind eye to all the areas that will continue to need work, its also good to notice all the areas where improvement has taken place.

We were so proud of all of our boys!  Congrats Peewee AA team! 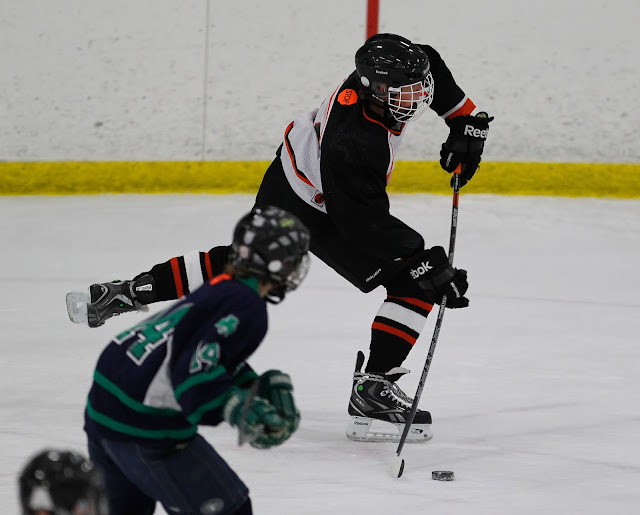 Colton also had a big weekend of hockey.  It was the Squirt jamboree.  They have one inhouse team already, but this weekend they are all vying for 1 of 4 travel teams.  Colton played two games Saturday and two games Sunday.

Colton has really stepped into playing goalie and he loves it.  He is pretty level headed and even keeled.  He can shake off a goal by the other team fairly well and get his head back into play quickly.  A couple of his friends are in the collage below as well. 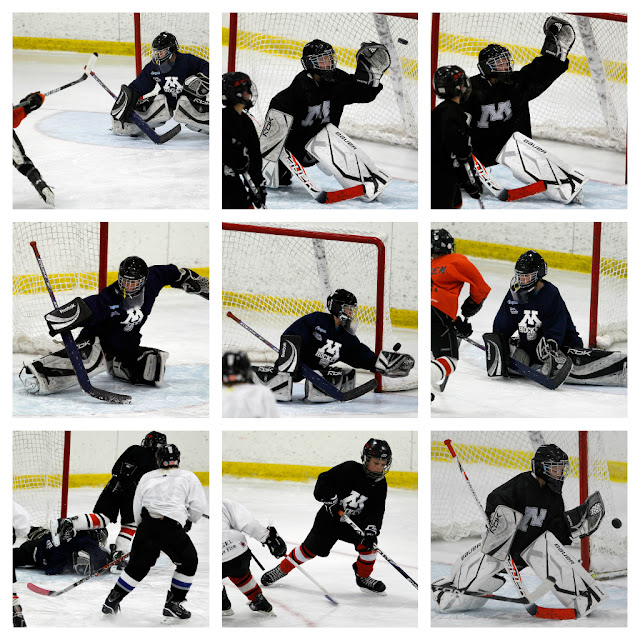 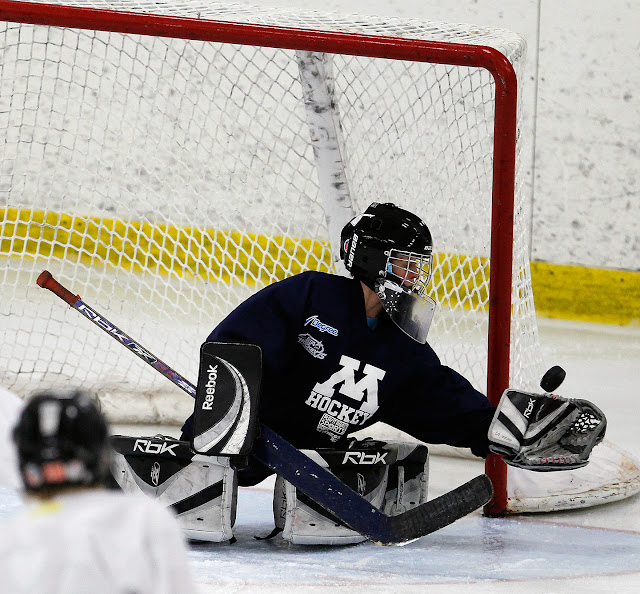 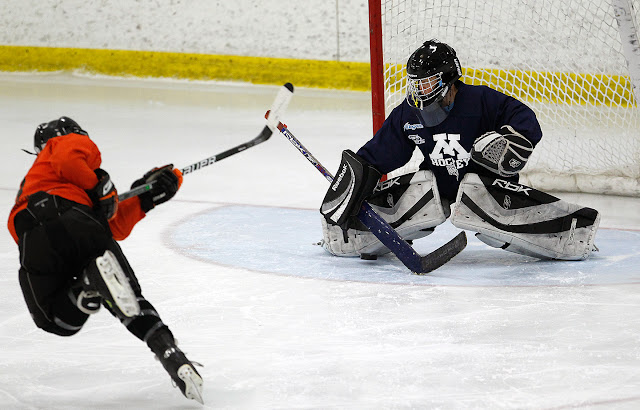 Colton's team tied twice, lost one, and won one.  He truly has embraced his role as goalie and we are excited to see which travel team picks him!

Last Thursday night, the "little" in our boys was abundantly with us.  Embracing the vulnerable, the worried, the sad helped propel us into a weekend of growth, discovery and sheer joy at watching them focus their efforts on what they love to do.

If we accept whatever moments as they come, there truly is a grace that settles in all around.

I have infusion tomorrow, and an mri of my brain on Wednesday, with sedation.  I have also realized I will need to refer myself back to wound care as it has abruptly stopped scabbing over and is open and angry looking again.  But my eye is fixed firmly on the grace certainly surrounding my days despite where and what I may be doing.  How about you?