"Custom will render it easy"

I'm still sick.  I've been laying low, curled up with books and dogs and boys, trying to rid myself of what is looking like a sinus infection, cough, and  hoarse voice.  I feel okay, I just can't round the corner and rally completely.  Dr. Panwalkar prescribed some heavy duty antibiotics and said if I don't feel significantly better in three days, I will have to go in and be checked out.

In the meantime, I stumbled across a few more photos from our trip in October.  I realized I left out a pretty profound couple of moments on our last day of travel.  But here- let me just show you.

Theres an old saying: Choose always the way that seems the best, however rough it may be. Custom will soon render it easy... Pythagoras

We arrived in Bozeman, MT on a warm afternoon.  We had thought we'd keep driving, but something about the sun and the mountains and the beauty, made us look for a room early. 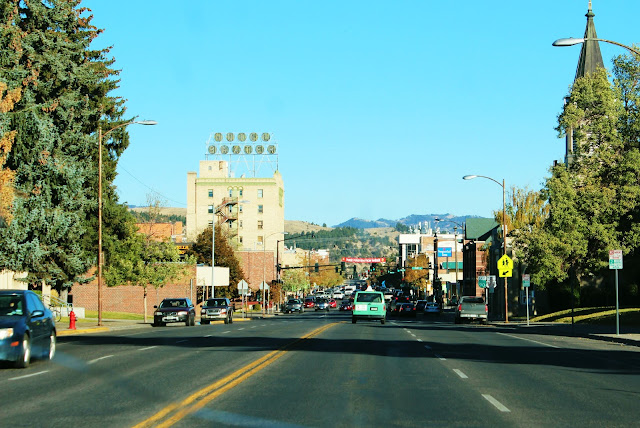 We took a drive at sunset soaking in the amber hues and golden warmth. 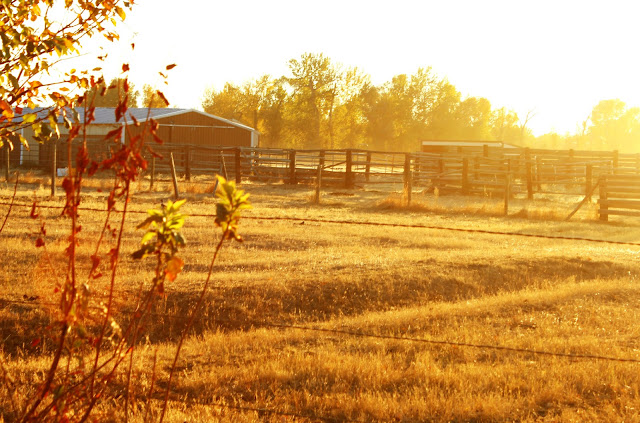 A pheasant scurried alongside us... distracting us as... 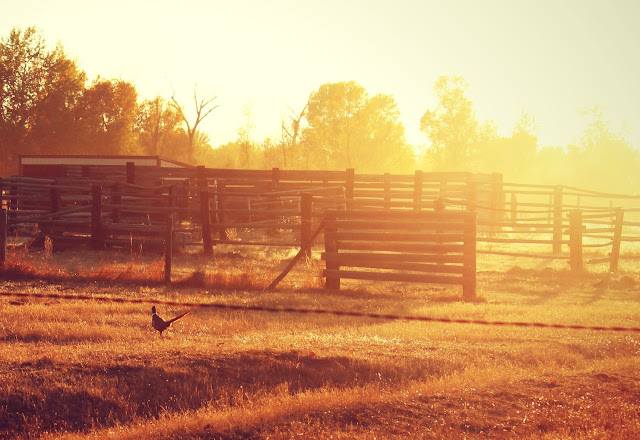 two deer leapt across the road in front of us.  I was not quick enough to fully capture their fleeting escape through the tall grass.  Bozeman has always appealed to me, and I relished the few free hours of driving around taking it all in. 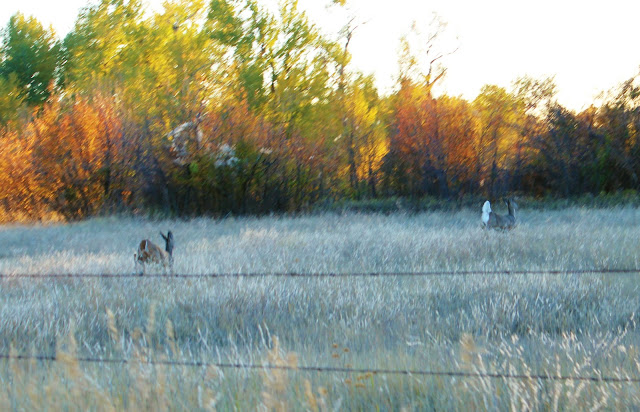 We awoke to grey skies and drizzly rain.  The temps had dropped and we faced 12 hours of gloomy driving.  The clouds were supposed to break up at some point, and I continually scanned the horizon waiting for the haze and fog to lift.

It was out of the corner of my eye, that first I turned, then Rick, as we noticed several cars had pulled off the highway.  We assumed they spotted a herd of wild something or other.  But then we both caught a glimpse.  One break in the clouds had created a slit of light that happened to be hovering just over the top of a mountain.  That mountain, in the haze, was not visible to our naked eyes.  But with the light?  We were in awe that the majesty was hidden in plain sight.  The top of the snow capped mountain was outlined by the sunshine beaming through the cloud.  How much is really "out there" unseen, just waiting for a little light to shine down on it for us to see it was with us all along?

It was such a metaphorically beautiful statement come to life~ just another way I've noticed my word "light" show up in my life. 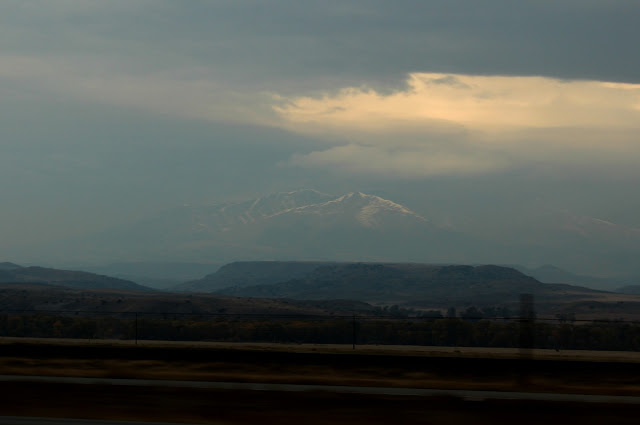 The clouds soon closed in again and the rain steadily fell. We were just outside of Billings when we saw the sign.  We've seen the signs for Pompey's Pillar a kajillion times.  But a twelve hour drive doesn't leave a lot of time to stray off course.

We decided this time to stray.

But the road leading in was not open.  We were allowed to walk in, but the buildings were all closed for the season.  It would be a long trek!  It was cold and rainy.  A part of me wanted to stay in the car, warm and comfortable.  Besides, would my deconditioned lungs be able to keep up?  I grabbed my phone and started the pedometer app on it.  It was time to find out. 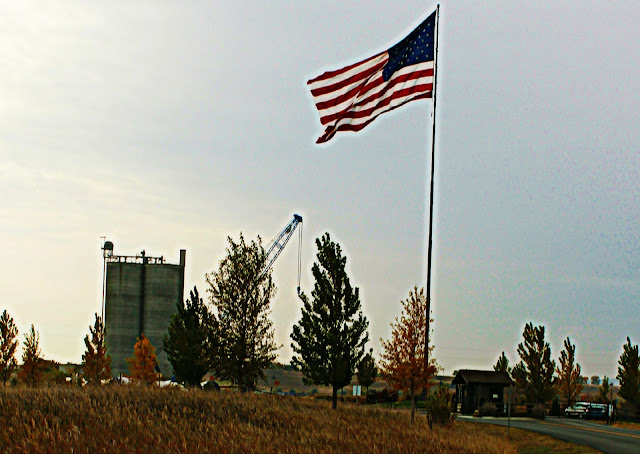 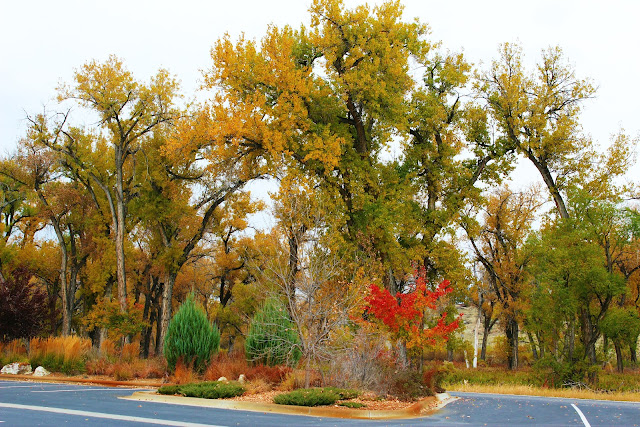 Below is the "pillar."  We were already over a mile into our walk and we had a lot of stairs to climb. 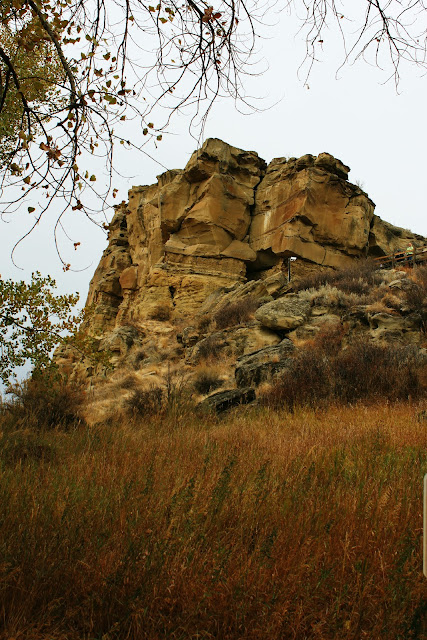 It was raining steadily by now.  But I was discovering something really valuable... 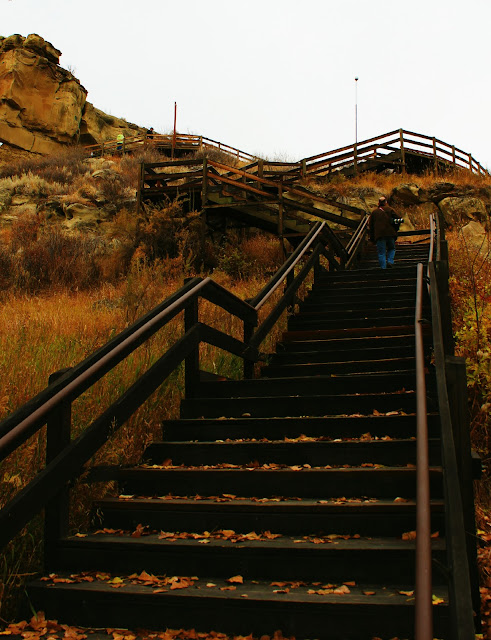 Suddenly we arrived near the top to spy with our own little eyes- the signature of William Clark- of the Lewis and Clark expedition- July 25th, 1806- as clear as could be.  History, brought to life. 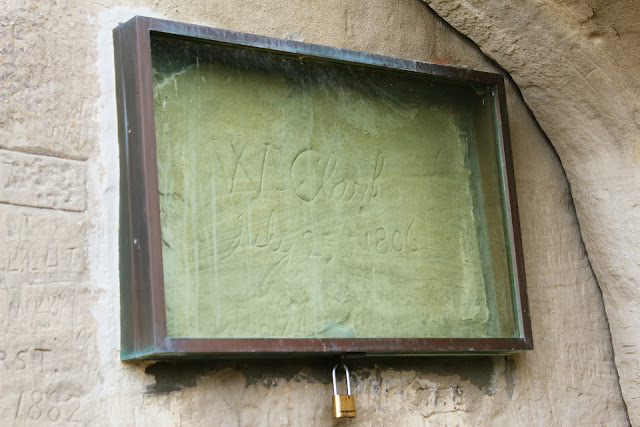 And way down there, back by the flag, was our car.  My pedometer was reading over 1.5 miles. 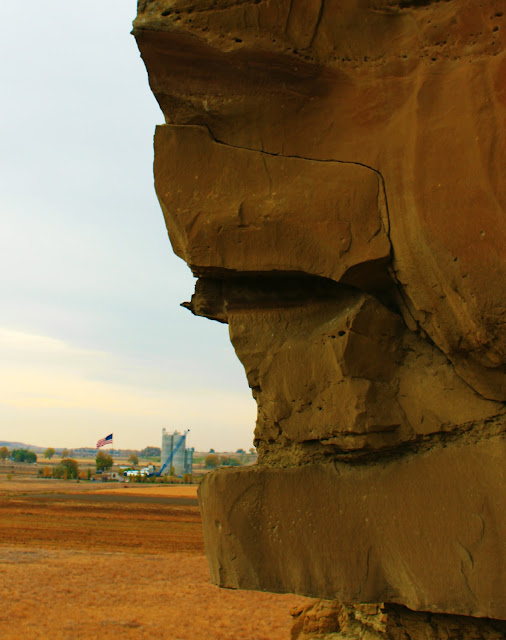 The view from the top was spectacular. 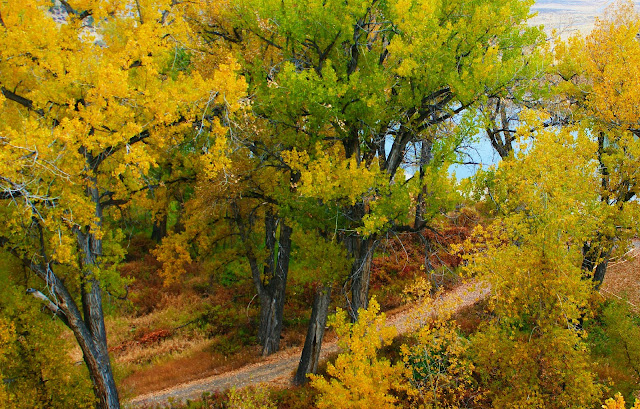 While we were technically in Montana, if you ever wanted to know what North Dakota looks like?  This would be it. 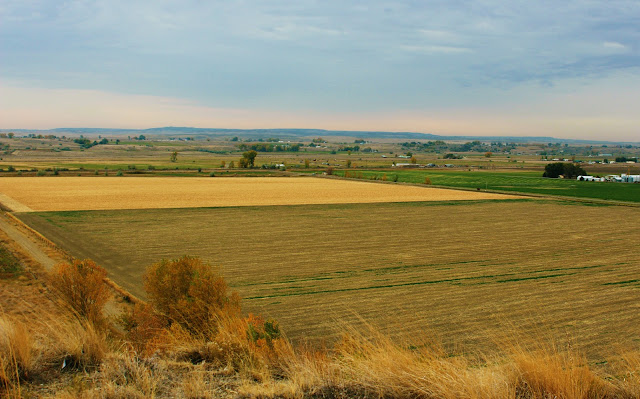 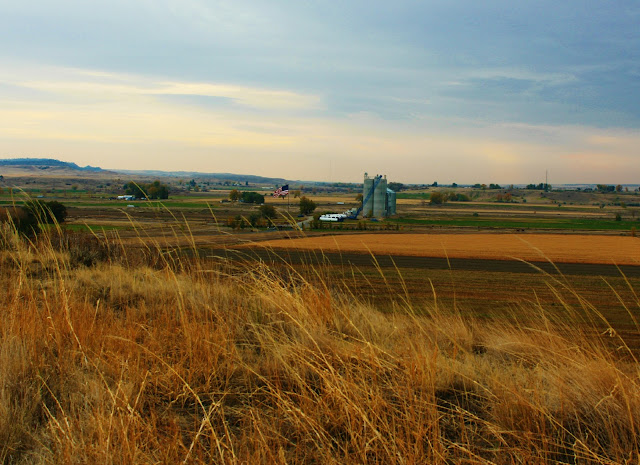 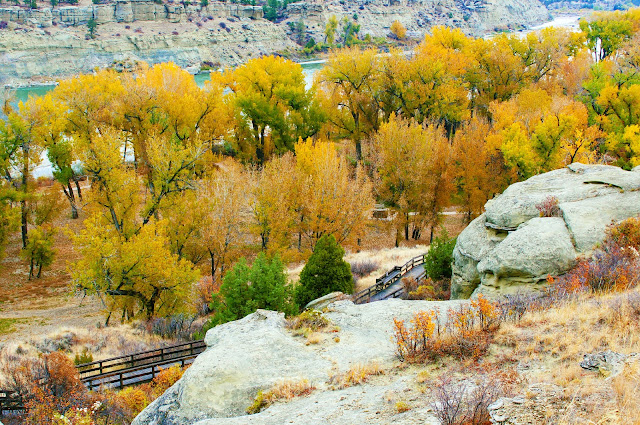 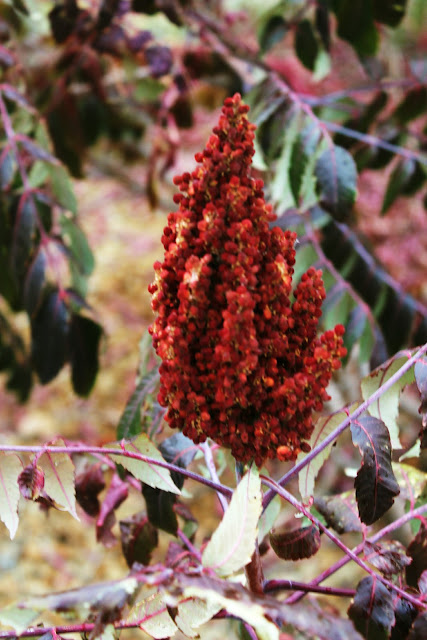 Choose always the way that seems the best, however rough it may be. Custom will soon render it easy...

The big revelation I had?  We hiked over 3 miles that day.  It was manageable for me.  My breathing was not labored or hard.  Our pace was not fast, but not slow either.  It had taken 7 days of physically pushing myself, further and further on our trip. We walked and climbed and hiked everywhere.  And instead of feeling depleted, I had a new found energy.  An internal lightness, shining bright, even through the drizzle.

Another piece of me, returned to me.