Before I share another stretch of our trip... I wanted to say thank you.  The response to my Edith Sanford Breast Cancer Foundation video has been overwhelming.  I was so emotional the day it debuted and worried.  I felt exposed in ways I haven't before.  I also hadn't prepared Rick to not show it to the boys before we saw it for ourselves.  So the three of them watched it while I attended book club.  It prompted some long discussions with the boys later that night, especially Nolan who admitted he never thought he could lose his mom.

I think it was important that we had that discussion.  We knew a time would come when we would need to find a way to approach that aspect.  Because I am overall doing well, perhaps now was the perfect timing.  I'm reminded again, always His perfect timing.

1135 miles from our doorstep is Twin Falls, Idaho- where Rick and I and the boys used to live.  Its a small-ish community of 35,000 or so and is surrounded by the mountains.  What you don't see when you travel into the city limits at night over the Perrinne Bridge, is the steep and wide canyon on either side of the snake river.  And yes, for those that remember Evel Knievel, this was the canyon he attempted to jump and failed.

Its a breathtaking view, crossing the bridge which connects one side of the canyon to the other. We only had a few hours to spend in Twin Falls, as we were headed to Boise that afternoon. 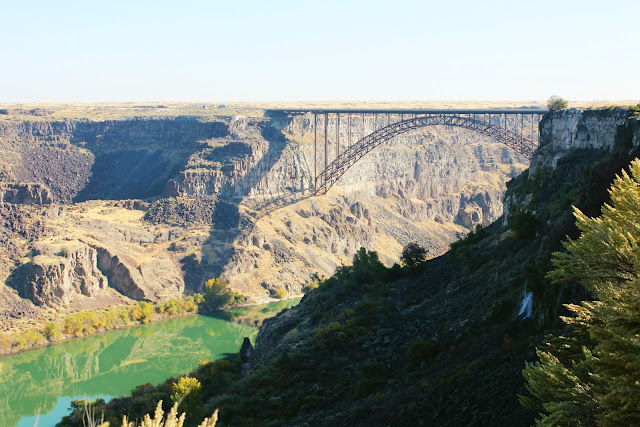 There are two golf courses on either side of the canyon.  We had a junior membership to the country club and lived at the golf course before the boys entered our lives. 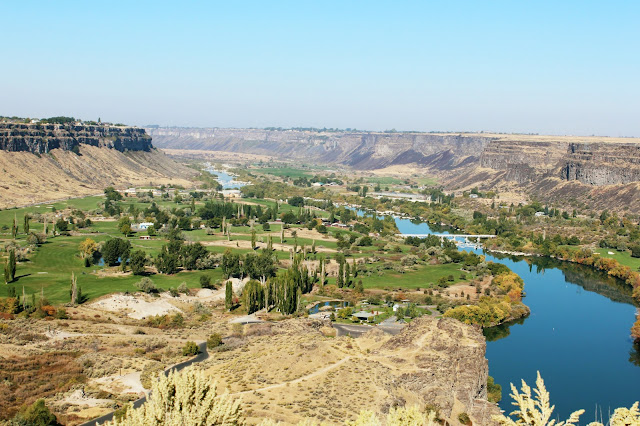 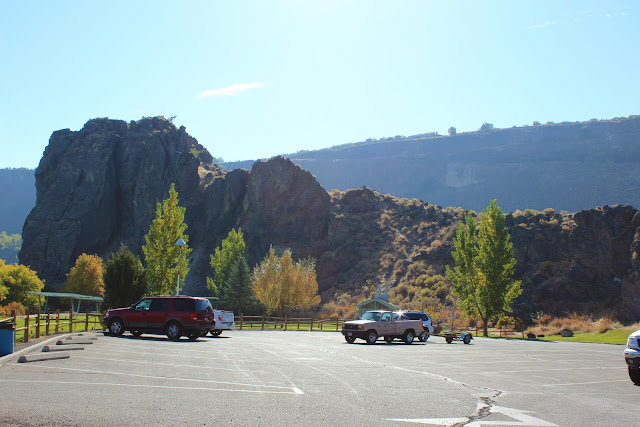 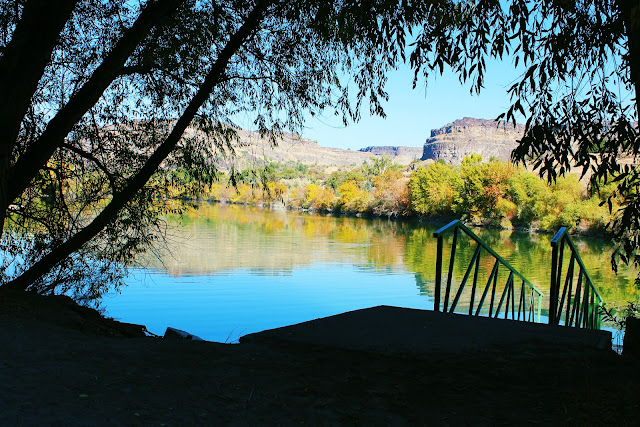 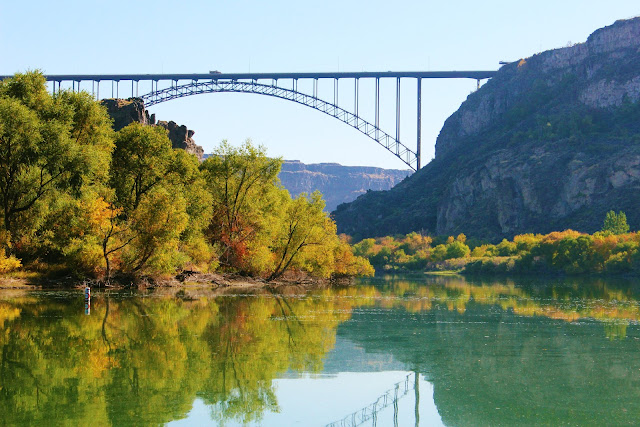 There are waterfalls and springs all along the sides of the canyon. 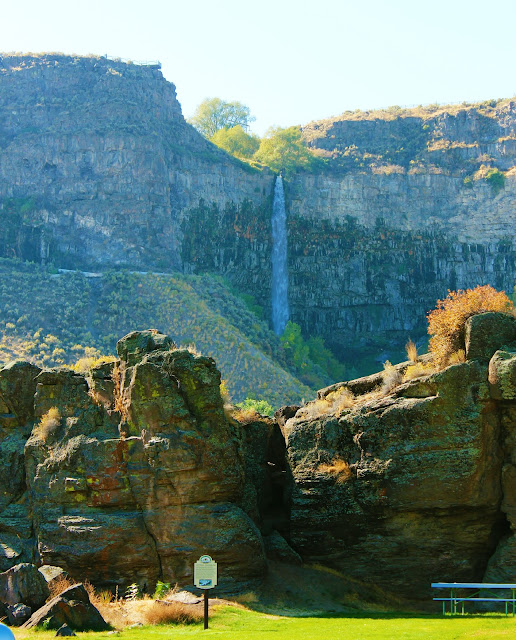 There is a walkway behind this waterfall.  The rocks are so slippery I have never attempted it, but Rick has done it. 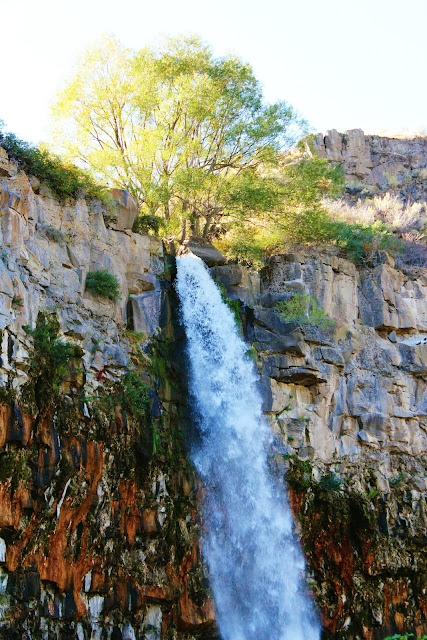 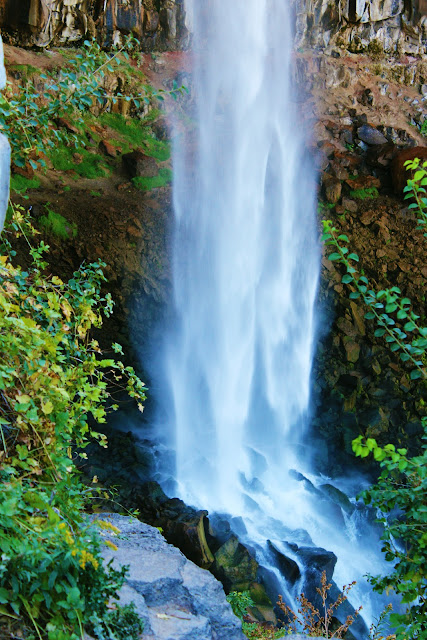 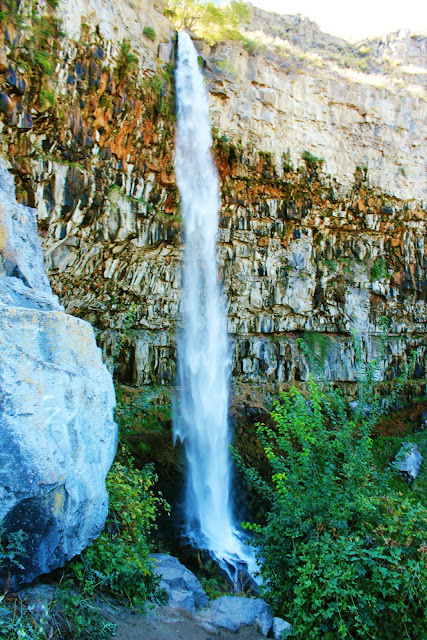 We did not have enough time to visit Shoshone Falls, although I've included a picture.  Often times people think these are the Twin Falls that the town is named after, but they are not.  They are however pretty spectacular!  Almost always, a rainbow can be seen.

For nostalgia, we drove past Canyonview Psychiatric and Addiction Services Facility where I used to work.  It hasn't changed much.  By the time we left Twin Falls in 2003, most of the staff had already turned over again. 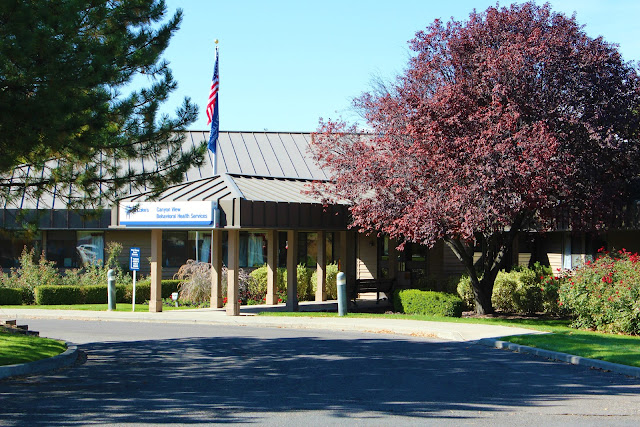 The boys always want to see their first house.  Our tiny first house on the corner of Navajo Loop.  Gosh I loved that house. 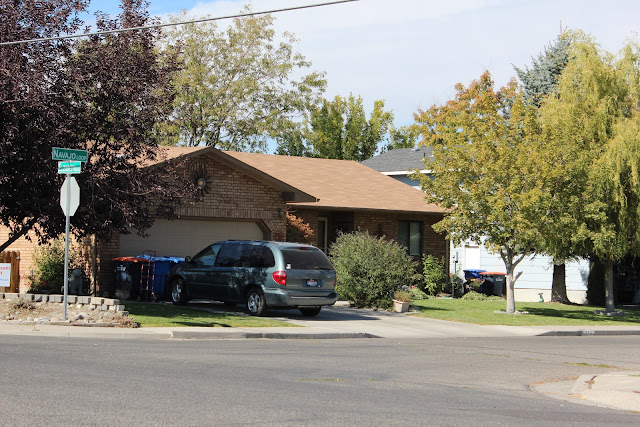 It was dinner time when we arrived in Boise.  Rick had a spot he wanted to visit.  Platt Gardens at the Boise Depot.  I was tired and grabbed my phone to instagram a few photos.  It was in the 70's and the sunshine felt so warm and light pouring through in breathtaking ways. 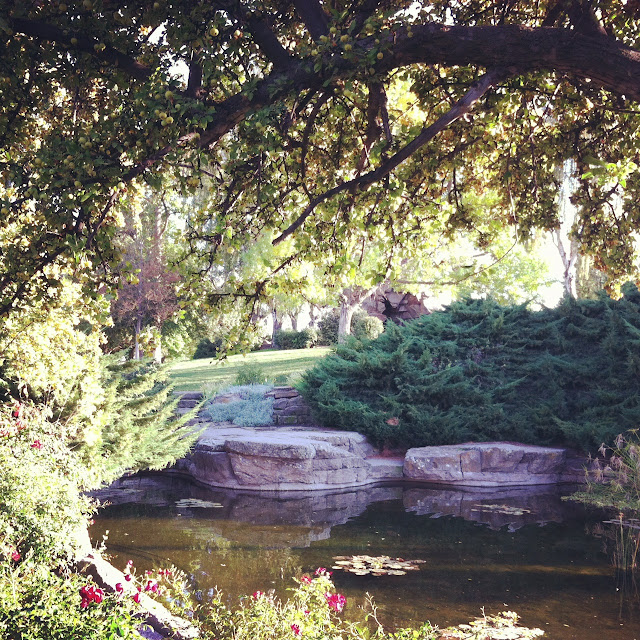 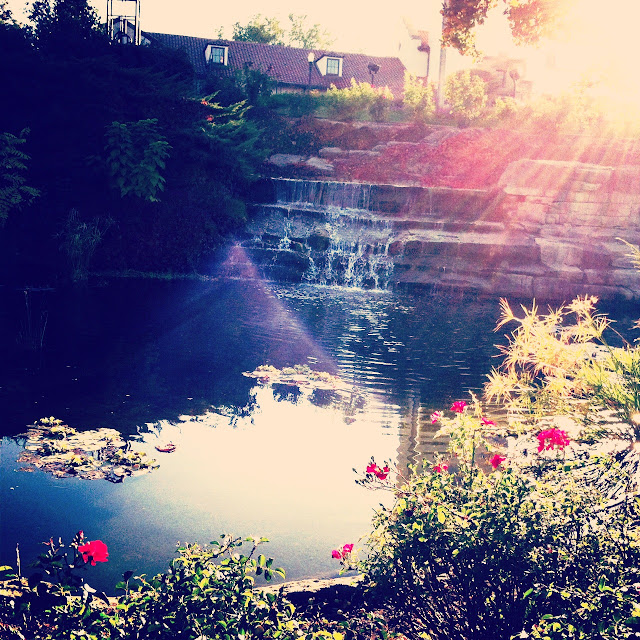 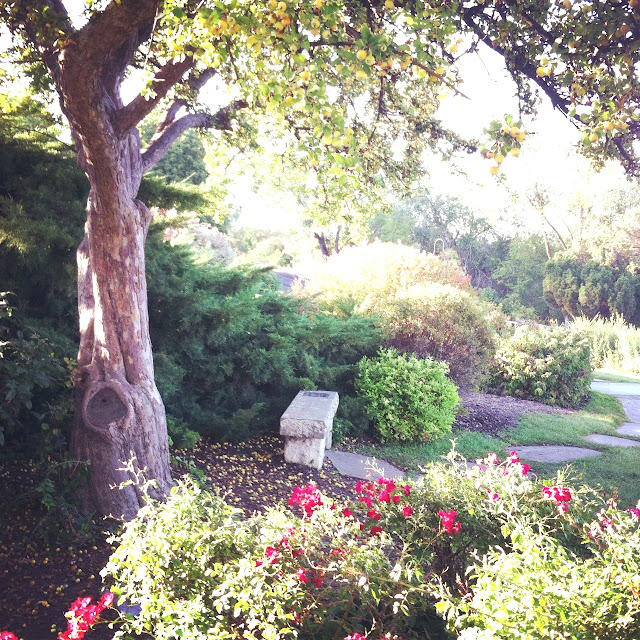 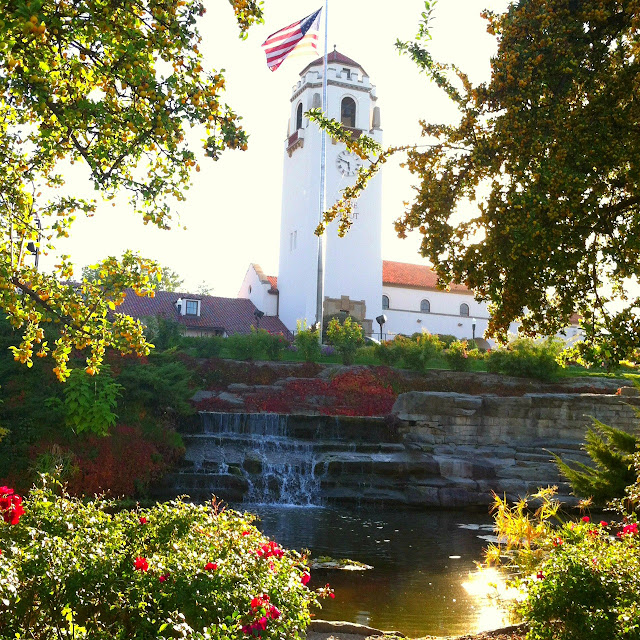 We would work all the next day shooting school day and sports photos.  We then drove all the way back to Idaho Falls, about 5 hours from Boise and started our return home.  I have just a few more photos to share...