Tuesday I was armed with questions for Dr. Panwalkar. But the first thing he mentioned was that my platelets were pretty low and he didn't know if the study would allow me to do chemo that day. He also brought a third year med student with him. We are both a bit taken aback when he suggests that she do my physical exam. Clearly he was in a jovial mood and I climb on board.

The med student smiled bravely, but she seemed unsure of herself. Especially when Dr. Panwalkar grins and says "Lets see if she can find your lymph node." I chuckle and shake my head knowing he is sending her on a wild goose chase.

Of course she heads for my left side first, the wrong side, and I can barely feel her attempts to find a swollen node under my arm. Her touch is light and hesitant. I can sense how "put on the spot," she feels. I catch her eye and motion her to my right side. "Hey, no cheating," Dr. Panwalkar says sternly, but he is laughing. I grin right back at him as I lift my right arm for her and whisper to her its tricky. But again her touch is too light and I know without pressure and a firm touch she won't find it.

She finally looks to Dr. Panwalkar and says, "I'm not finding it." I empathize with her as I've only just discovered it for the first time myself a few weeks ago. He steps in now, gently guiding her step by step teaching her how to perform the exam, until she finds it.

She is equally perplexed when she goes to listen to my heart. Again, I just want to tell her what she is hearing is okay. I can feel how fast my heart is beating and sense her alarm. She listens and listens and then timidly says "Well, its beating pretty fast." Dr. Panwalkar and I both get a good laugh as he assures her its normal for me.

He then completes the exam.

He is surprised to hear I still have an elephant sitting on my chest- an elephant that went on a diet, but he clearly hasn't gotten the eviction notice we've sent him. I am prescribed a medication used for ulcers with the thinking my esophagus may be damaged and needs help to heal.

We then tackle the issue of the next set of scans I need. With both the oncologist on call last week and the ER doc saying no way would they risk giving me CT scan dye again after reacting to it twice, we need a new option. We could do a PET scan but with our insurance benefit covering one scan a year- and me getting them every 9 weeks, I can't afford a 7 thousand dollar scan. We will have to think this one through.

Its nearing the end of my visit so I broach the subject of my newest lung spot and brain "blob." I ask him what it will take for him to "call progression," and take me off the study. He reminds me that the two new areas aren't delineated as cancer yet. The lung spot would have to grow, and the spot on my brain has to assert somehow that it is cancer. Even though they suspect that it is, it has to not light up on the MRI or clearly show growth, neither of which it has done yet. It could be he says, that my lymph node will progress or new spots will show up elsewhere first, before either of the other two will do anything. I smile a bit thinking the "light" in the blob is keeping me stable and on my study.

I hadn't even thought of these options. I get so focused on one thing sometimes, to the exclusion of all the other equally important things. I've taken up the full hour and its now my infusion time. But I also realize with more certainty, just how uncertain the road ahead looks. I have to stick to my mantra of staying in today and letting tomorrow take care of itself.


He calls the study mentor who says that I have just enough platelets to do my chemo. Treatment number 14 is now complete.


I'm still counting gifts: Tuesday I count "laughing all the way through a visit with the oncologist." Someday I have to figure out a way to record Dr. Panwalkar's laugh. Its hearty, and infectious, and filled with a joy that he seems to carry with him.

I also capture bare feet in the middle of a January day in Minnesota, and this counts twice in my book. 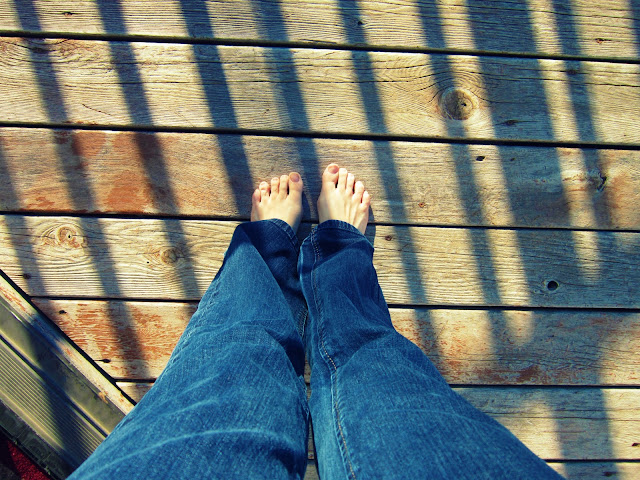 The kids have asked daily that we try the new ice cream maker.  So after a good nap after chemo I got up and made ice a batch of ice cream. 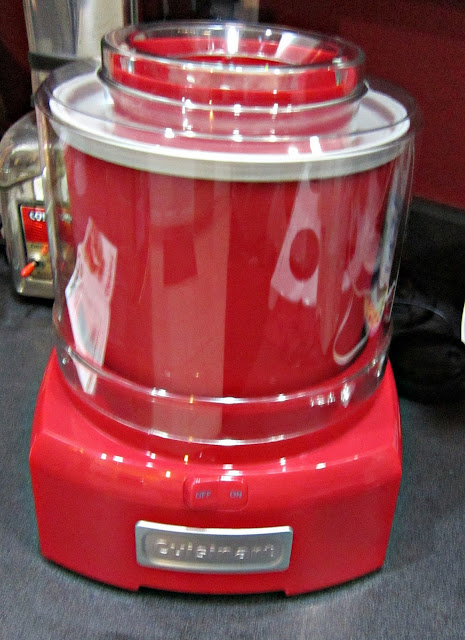 It was slick, and in no time we had creamy, vanilla, sweetness on a spoon.  Yum-o. 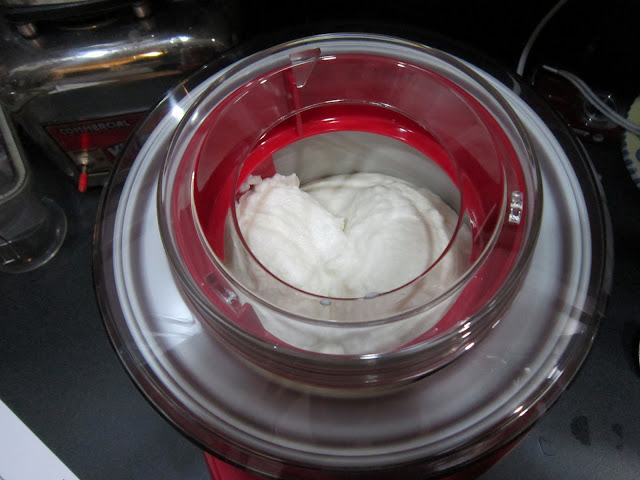 Low platelets have kept me feeling a little more fatigued than normal.  If anyone has any suggestions on how to manufacture some or boost my platelets, I'm all ears.
Posted by Vicky at 11:33 AM