Meeting the newest Westra, part I

We've waited so long to meet this new little man of the Westra clan.  Cousin Ethan is already 9 months old and crawling and pulling up, so we were so thrilled to meet him finally.

Ethan with his mom Julie 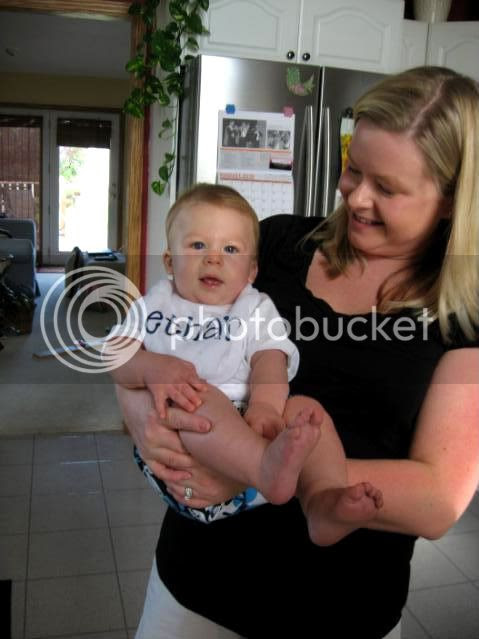 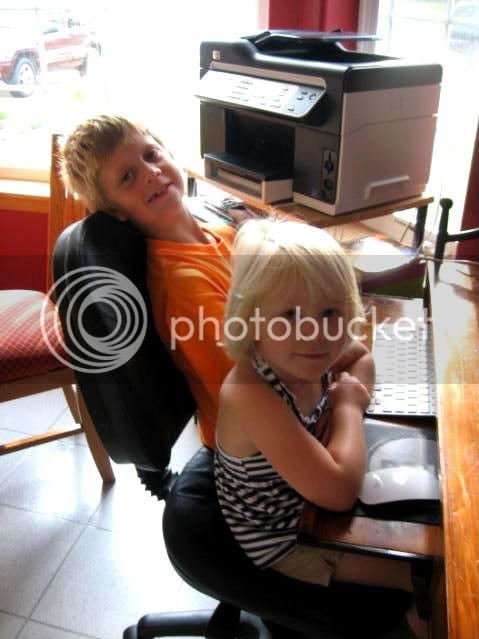 We spent a casual night hanging out and got up and left for Grandpa's and Grandma's at the lake.

I just knew when I first saw this field just a few miles from the lake, we'd be stopping. 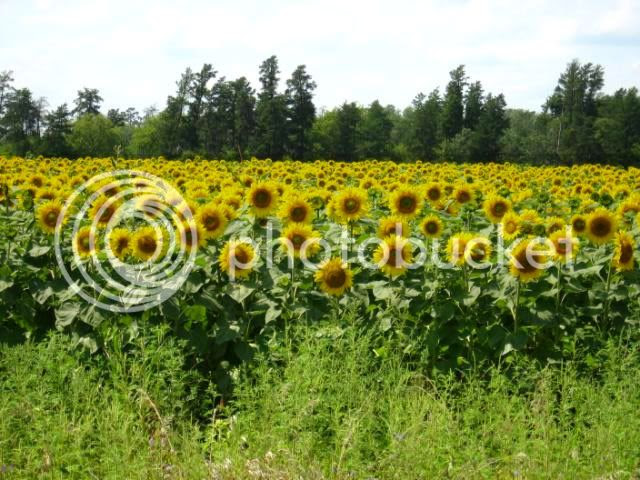 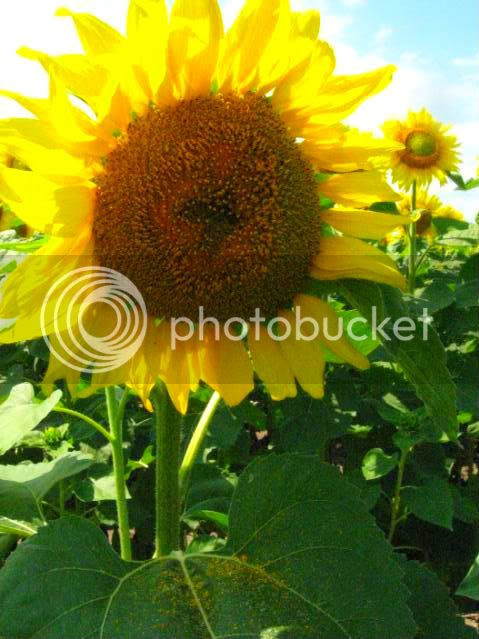 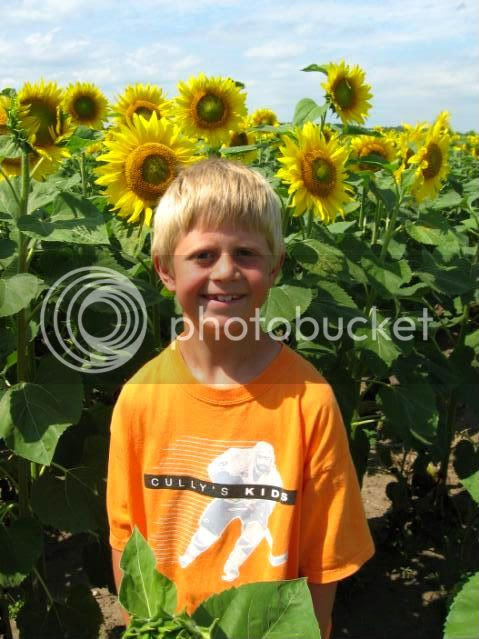 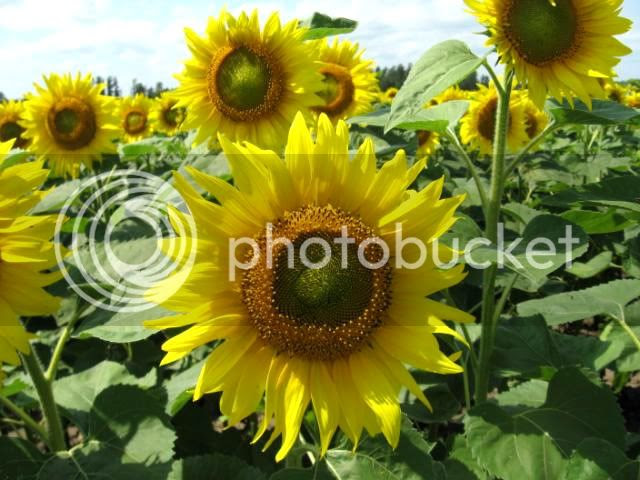 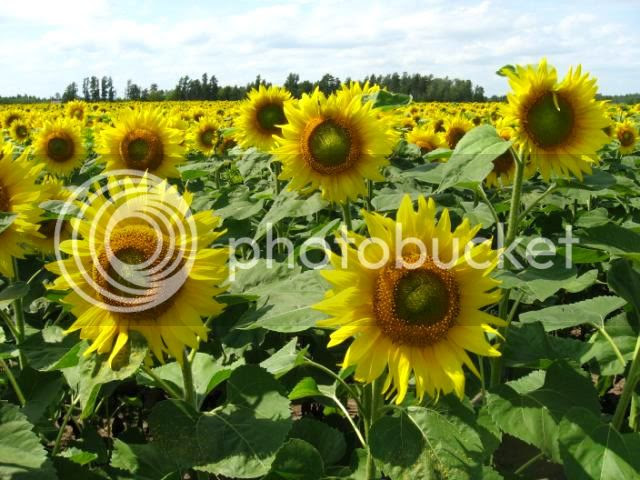 Rick's brother Matt, and his daughter Mackenzie.  Out of 30 pictures I attempted to take of her, I maybe got her 3 times to look at me... but I am posting these anyways.  She has to hold her own being the only granddaughter in a group of boys and that spunk in her is just the ticket. 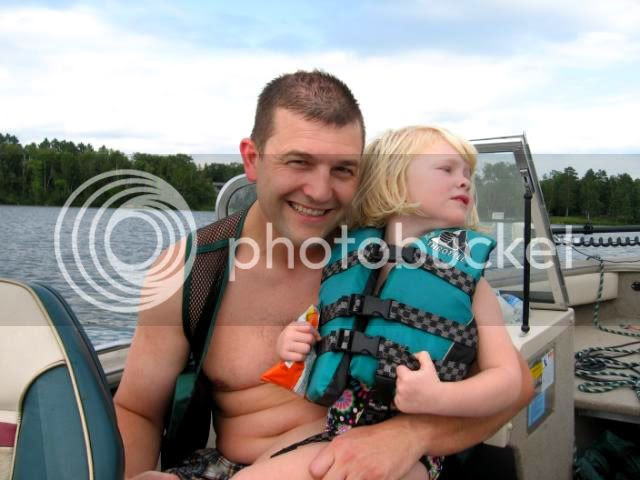 Uncle Matt tubing on the lake.  Despite Rick's attempt to dump him, he proved a worthy opponent and hung on the whole way. 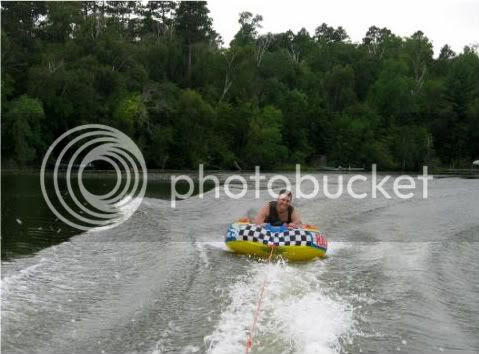 Rick's sister's boy, Gunnar.  Bravely getting back on a second time after a massive wipeout.   Where is that zoom lens when you need it? 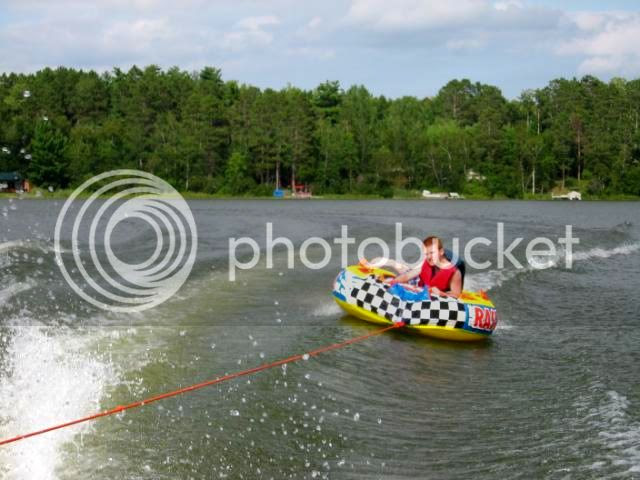 The crew preparing for a bonfire.  Even though there were tornado warnings sounding in the distance and unbelievably humid conditions, we wouldn't be denied our s'mores. 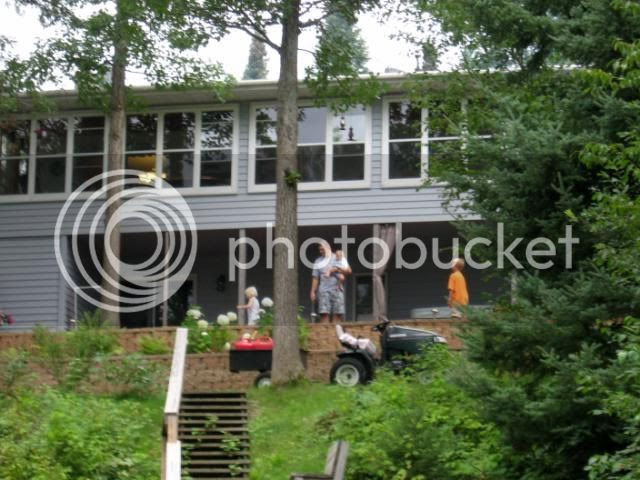 The next morning, with more hot and sticky weather due for the day, we started off with a trip to the logging camp for breakfast. 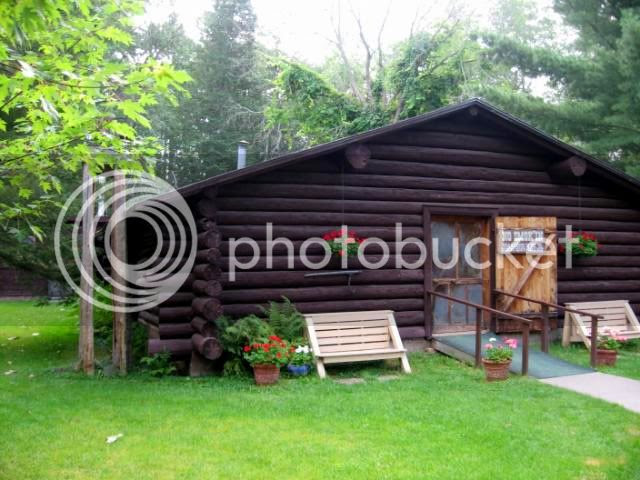 The logging camp is a summer tradition, nestled into a rustic setting that takes you back to the days that timber ruled the area.  The food is served family style and we actually polished off two of these huge platters. 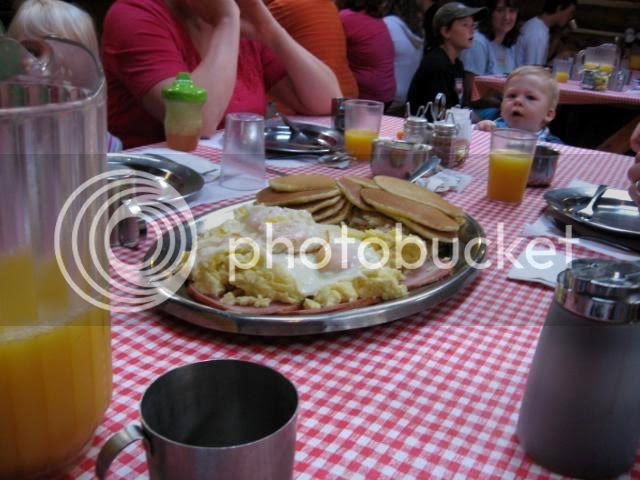 Almost a smile from Ethan... he was firmly attached to mommy's hip, even though we all attempted to snatch some snuggles with him.   If he wasn't so darn cute... 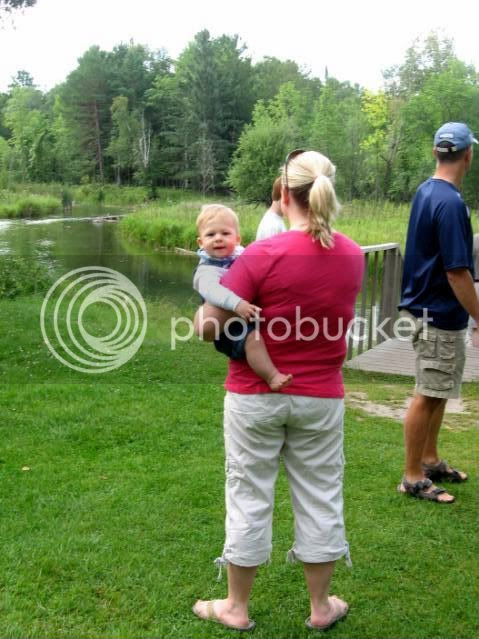 Knowing we had maybe a minute before Ethan would realize he wasn't with mom or dad, we grabbed a quick photo of all 5 Westra grandchildren. 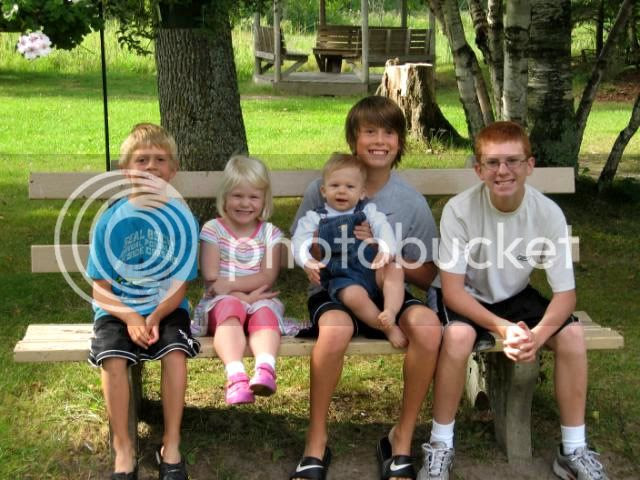 Left to Right: Colton, Mackenzie, Nolan with Ethan, and Gunnar.
part II coming soon...
Posted by Vicky at 11:13 AM