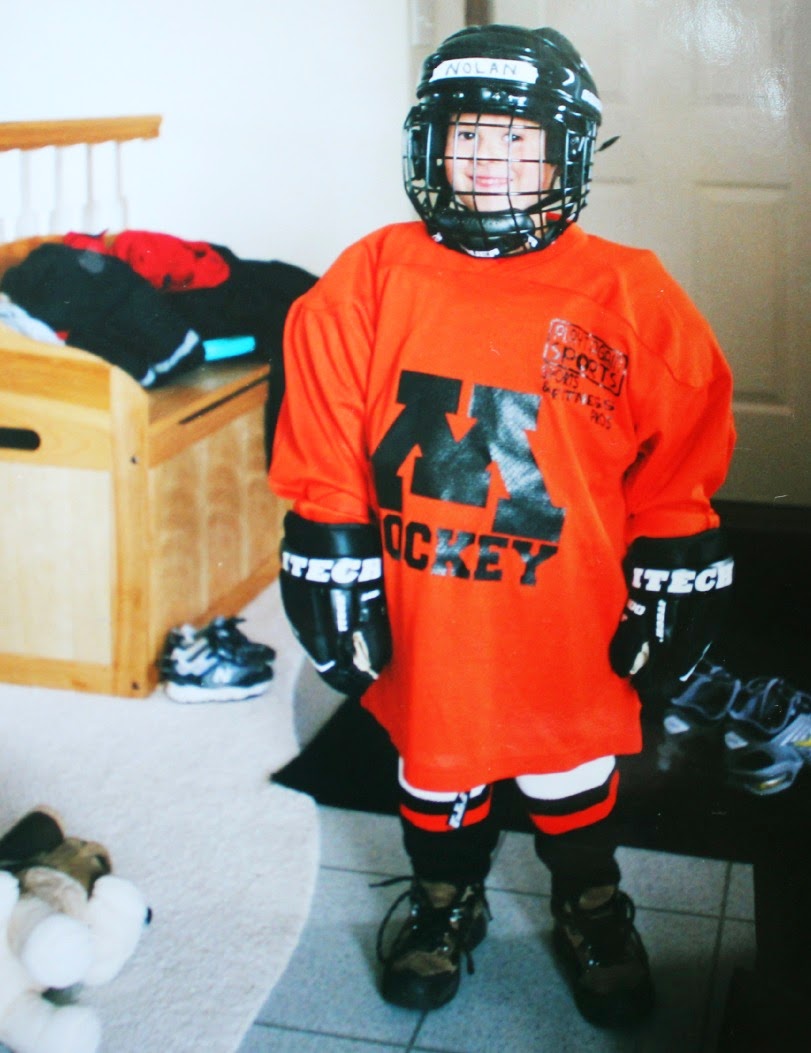 He crawls onto his Dad's side of the bed and lays down next to me.  He sighs.  I quickly hit the pause button on the tv, not wanting to overstimulate him.  I watch the rise and fall of his chest as his eyes glisten with tears.  I fold my fingers over his hand, softly, murmuring, "oh buddy…"  He grips back, hard, strong.  A man's hands, with a young boy's heart.

How was it that just hours earlier, we had arisen with hope on the horizon?   He had done better on the computerized concussion test, the night before.  He was showing some symptoms, but so many seemed better.  This day he would physically get to ride the exercise bike, and push his heart rate up, to see how he would do.

Then he finished school, and waited for his Dad to come.  They would hear the results offered by the Concussion Specialist, the Dr. at the Orthopedic Clinic, overseeing Nolan's care.

How do you prepare for that news?  Where the rug feels like its being ripped out from underneath you, and you reel back, not sure you are hearing what is said.  Based on some of the previous test results, some further testing was indicated. So when asked to close his eyes and balance on his feet, Nolan wobbled right away, as they suspected.  His eyes fluttered and couldn't stay still.  Almost instantly he was dizzy, and had a headache.

When asked to follow a finger slowly moving in front of him, Nolan's eyes shifted up and down, twitching and unable to focus with any coordination.  It was all, everyone involved, needed to see.

He was unable to perform, the most basic tasks.

He was told he had to go back to shut down mode.  Quiet, dark rooms.  No computers, no phones, no tv.  Limited school.  Nothing- which meant everything all at once.

Because it meant,  no hockey.  And hockey is everything to this man-sized boy.

Oh my hockey-mom heart was broken for this boy.

He may at least be able to attend and watch the VFW State Tournament games with his team mates this weekend, from the bench,  but we will have to monitor him for symptoms of too much stimulation.  His brain simply can't filter out noise, lights, and sensory input in general.

We will re-test next week.

We're trying to build him up.  To piece him together.  To help him move forward.

I go down to his darkened and unusually quiet room.  His head is throbbing again, and we're waiting for the acetaminophen to kick into action.  I rub his temple, watching again as his chest rises and falls.

I lean in and kiss his chiseled and stubble-filled cheek, as he drifts off to sleep.

Thanks to sweet Angie, and Robynn, my "word" embraces my life everyday. (Just a couple of blessings to come our way… more soon.) 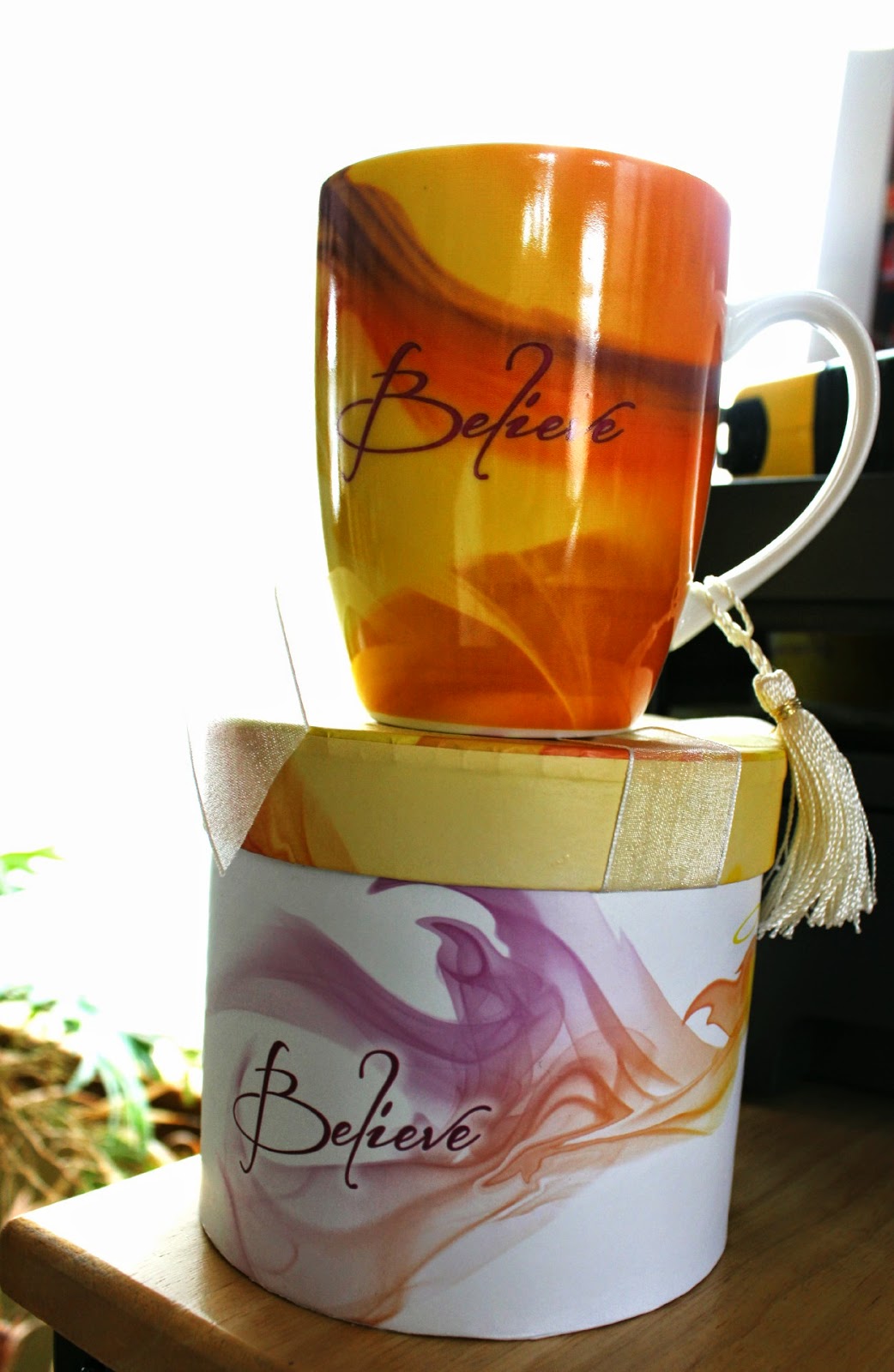 And in case, I needed a boost- Robynn added in a helping of "Grace," for good measure. 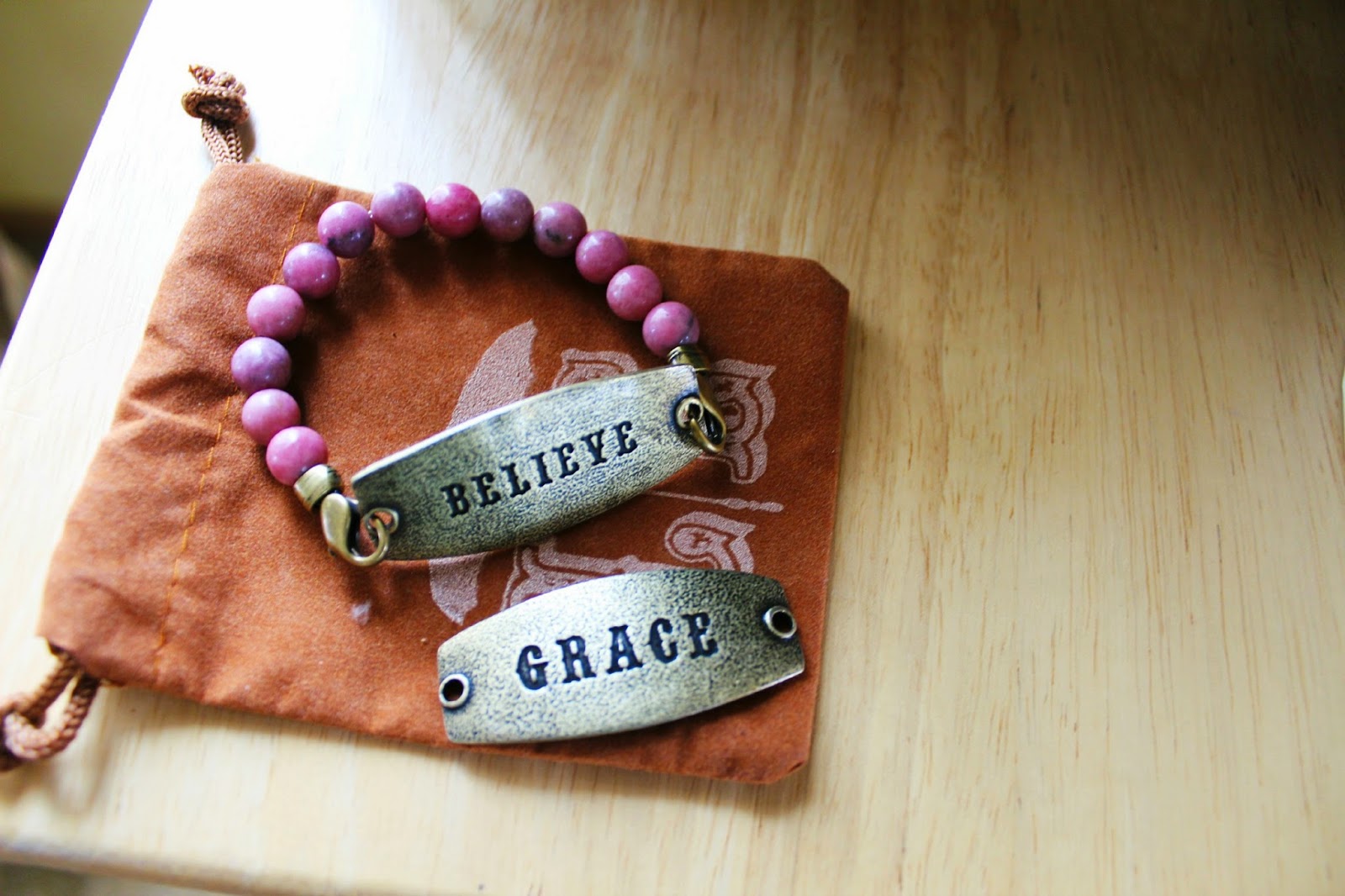 We're so thankful for all of you!