"Good, better, best, never let it rest.  Until your good, is better than, your best."

There is no "rest," amongst these boys.

They skate as a team.  Each of the 3 lines has its own flair- its own way of working- of getting it done.  All three lines contribute to the success of the team.  Our defensemen rotate in and out, matching the play of each of those lines, seamlessly.  Along with the work of both of our goalies.  Equally contributing to the strength of our team.

Hockey is a game of mistakes.  And yet, it seems that when one player can't make the play he desires, another player is right behind him, making the next play.  When one is injured, another steps in and fills the void.  When Nolan was sick, the others stepped in and stepped up.  Repeatedly, we've seen these boys play with their whole hearts.

This team, won all three of their games two weekends ago,  and earned a berth at the Minnesota State Hockey Bantam AA Tournament, March 12th- 16th. 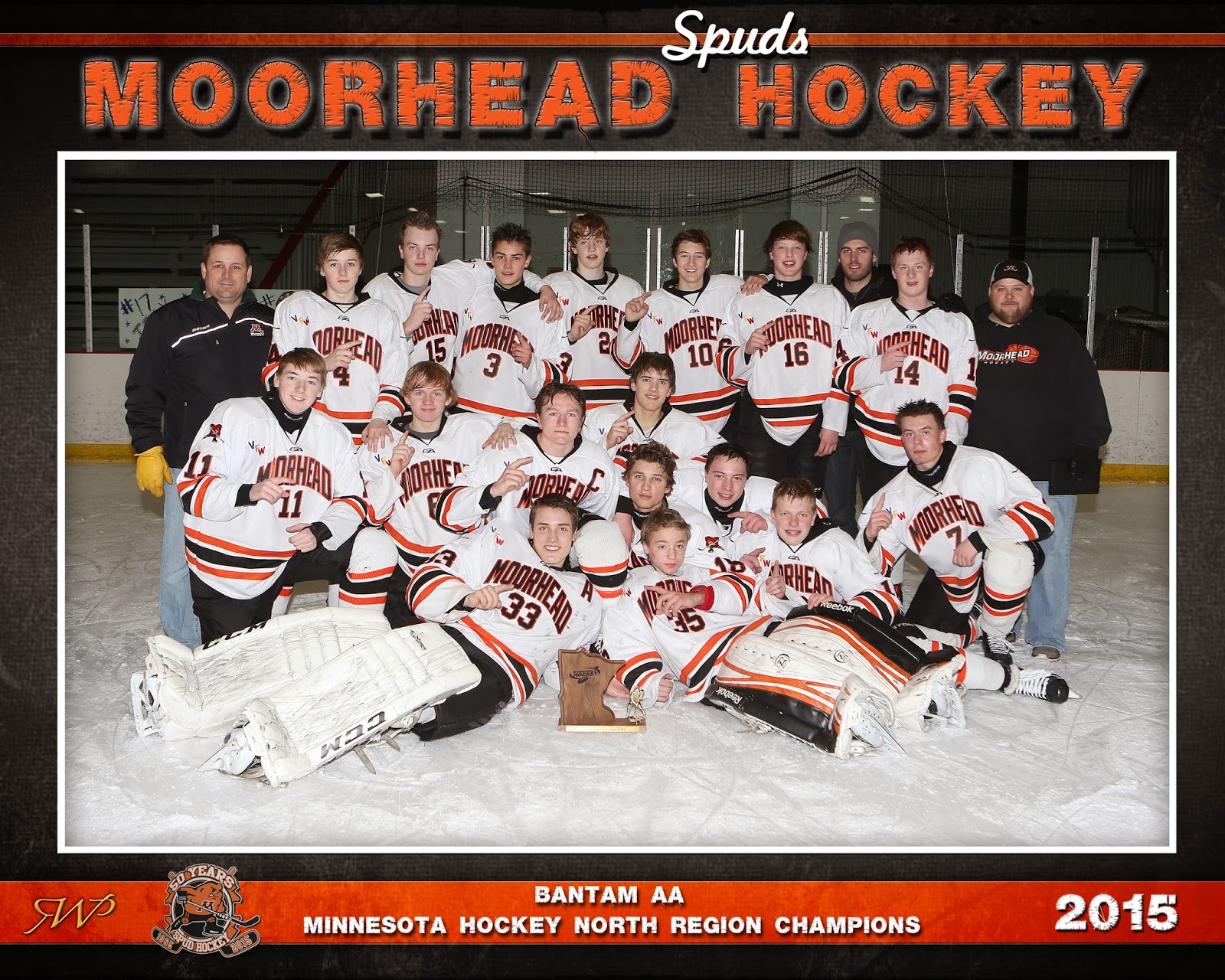 Nolan slept for almost 3 full days after his game.  I've not seen him so weak and tired in a long time.  After taking him to the doctor, he was found to have an acute bronchitis.  For a kid who has only had antibiotics a few times in his life, he is starting his second round now, and we pray it helps him breathe more freely. 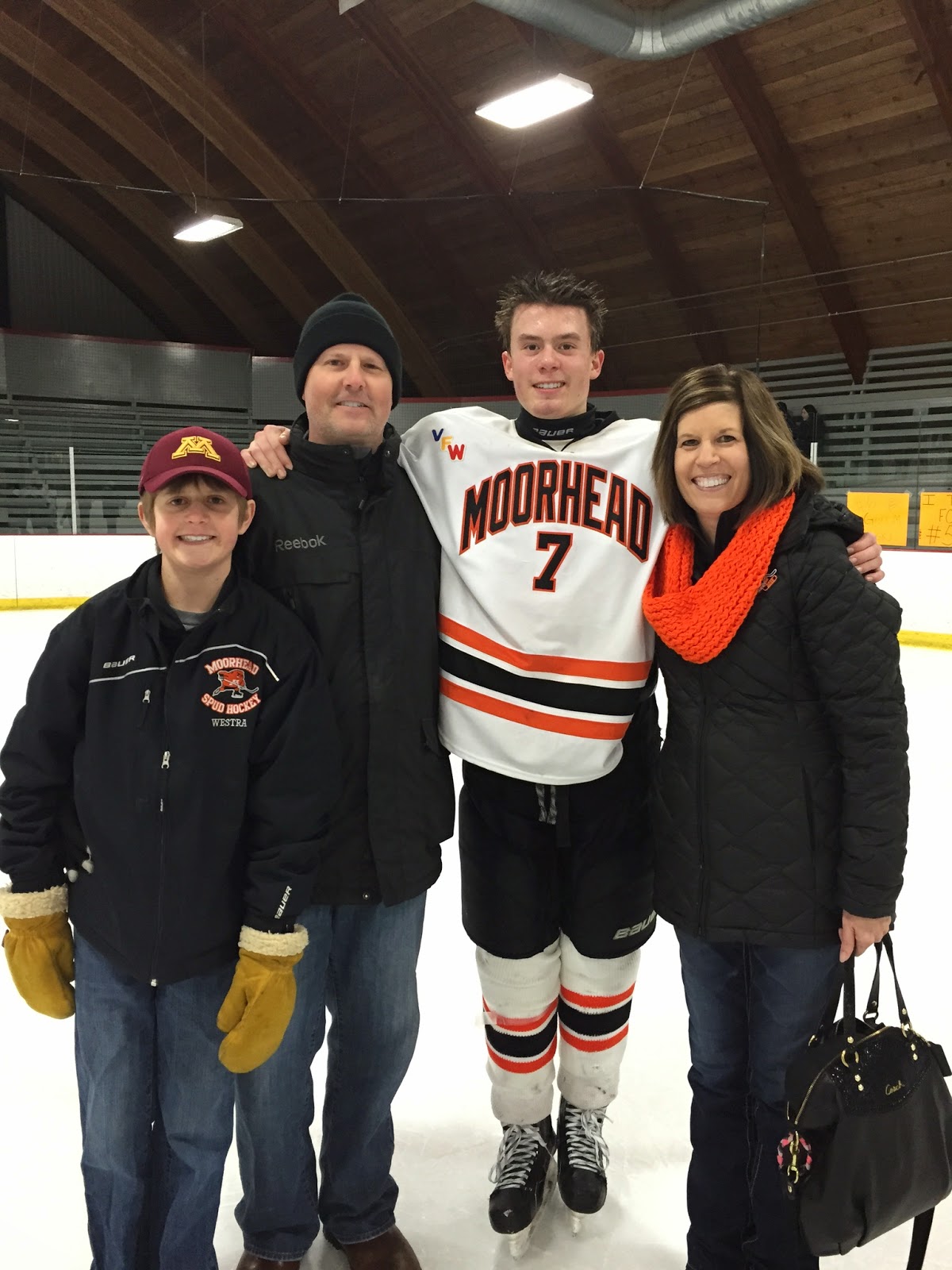 How cute are these treats?  It was Clay's birthday, and his mother, Nancy, surprised us with these clever  cake pops treats.  The addition of Snoopy is just the best touch! 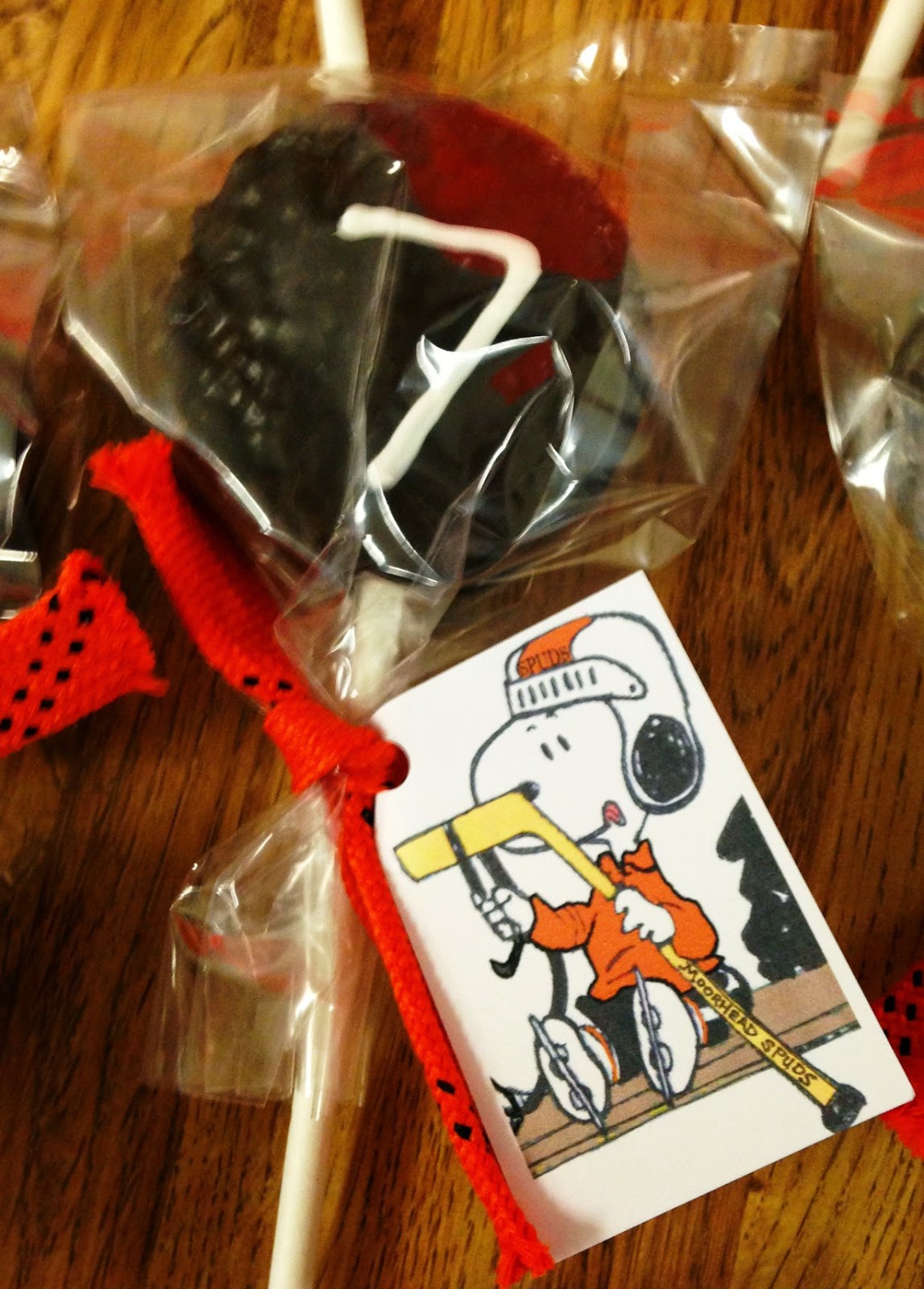 So many of the siblings of our players came to this game.  They spent an afternoon making posters for each player. 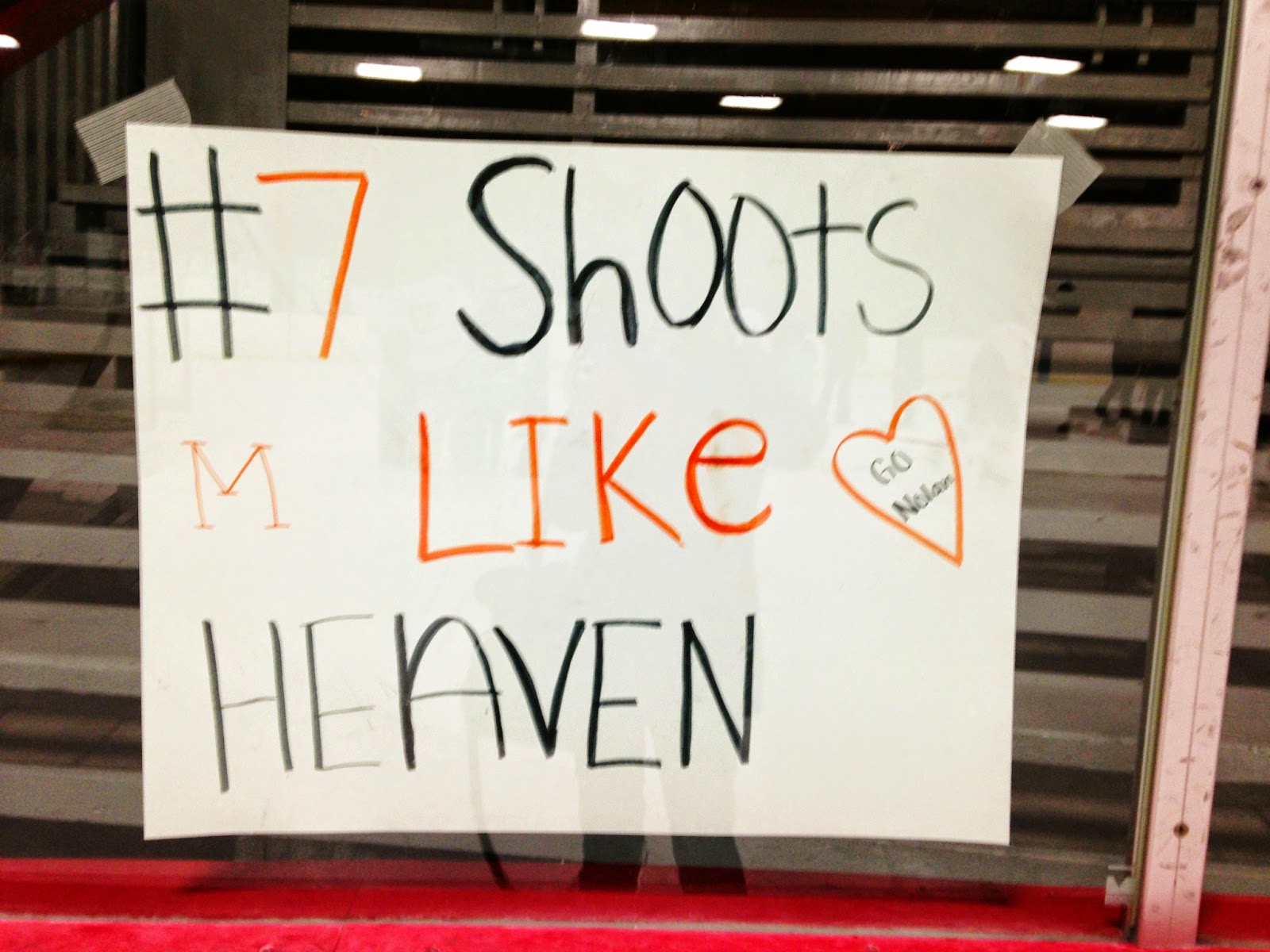 Some of our moms cheering our boys on. 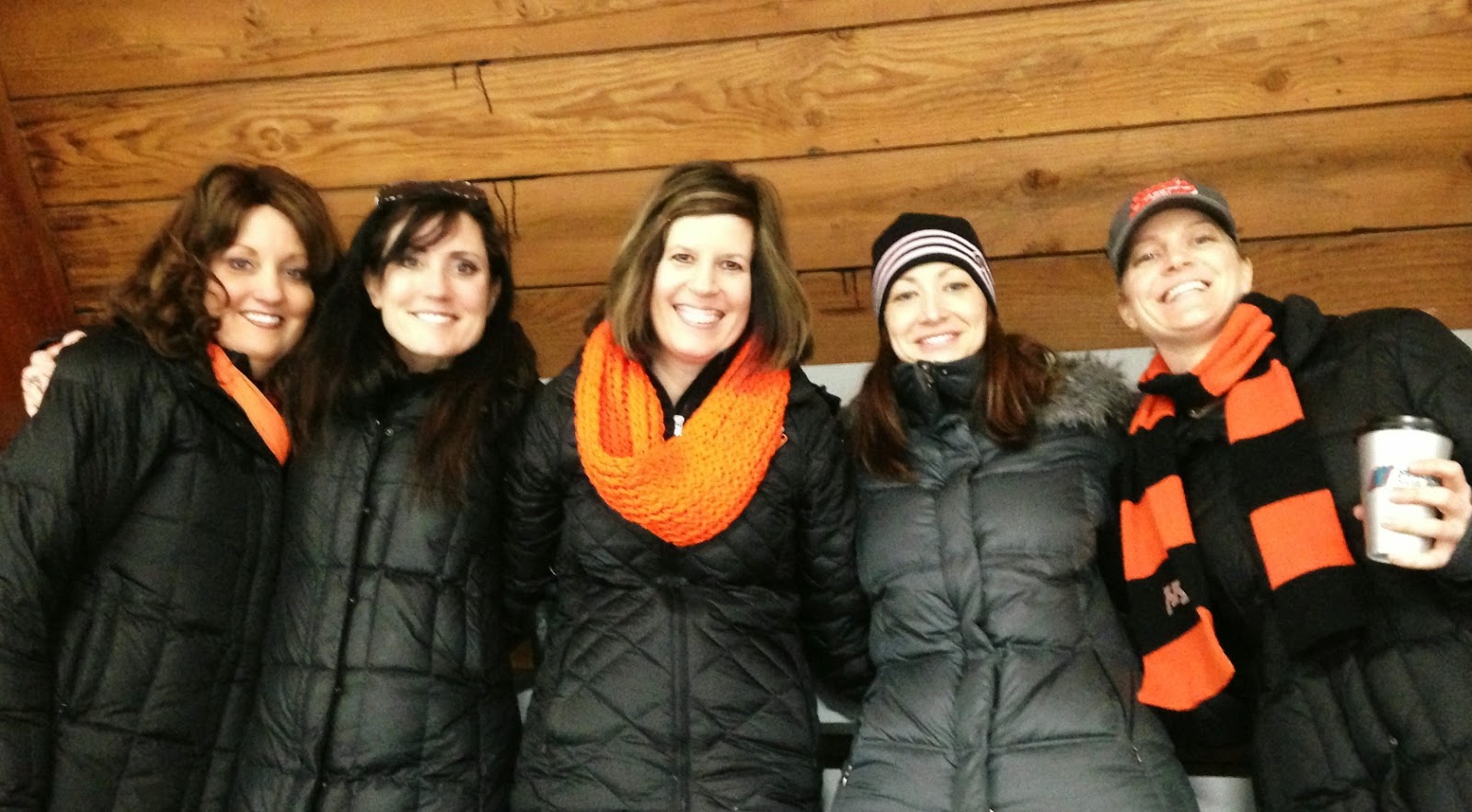 Colton talking, hockey, with one of our teams biggest fans. 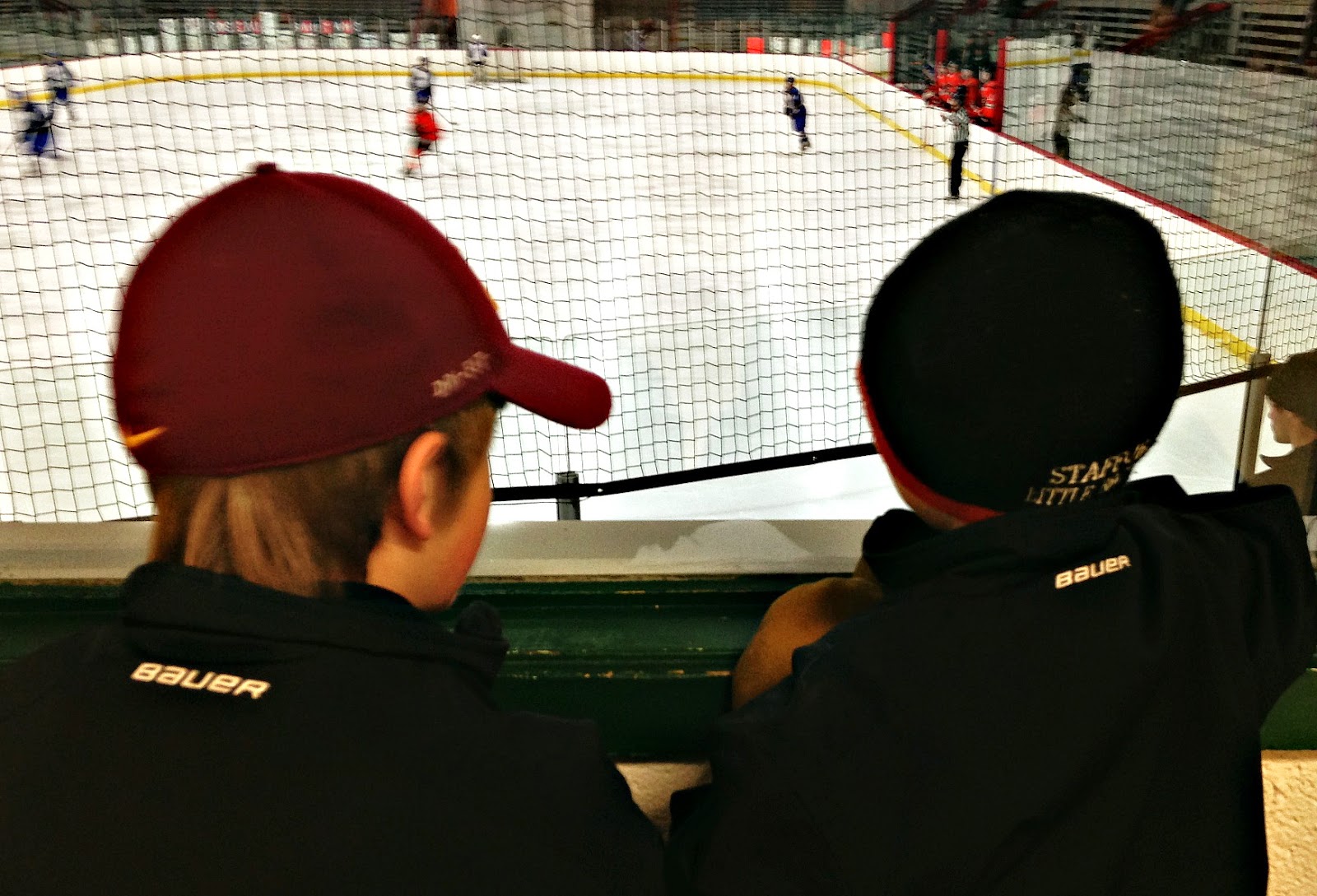 So we're off to the State Bantam AA Hockey Tournament for the next few days.  We could use all of your positive vibes and energy!

I pray mom will be okay.  I see her often, and talk to her daily, often twice a day.  I've reassured her, I'll find my way back to her, if needed.  But we'd welcome your prayers that she simply feels well enough, despite our being gone.

Back soon with all the details!