Being thankful in everything... even pink vomit.

Maybe it was reading about the teenage suicide in the newspaper Friday morning.  Cassidy Andel, another victim of "cyber bullying."  She was 16, from a small community not far from here, and she left her suicide note on her facebook page.  I stared at her picture all morning in disbelief.  She was beautiful.  And had to have had harbored deeply felt pain.  A haunting sense of having failed yet another child who didn't deserve this fate, sits uneasily within.  My words fail, while my emotion runs high.  You can ead more about Cassidy here.
I awoke Saturday, with high hopes of a fun day.


The day held such promise.  We made big plans.  We'd road trip to the high school football game 3 hours away and then we were given tickets to attend a St. Cloud State hockey game in the evening.


The sun streaming in through the windows was blindingly bright.  Nothing however, that a pair of shades wouldn't fix. 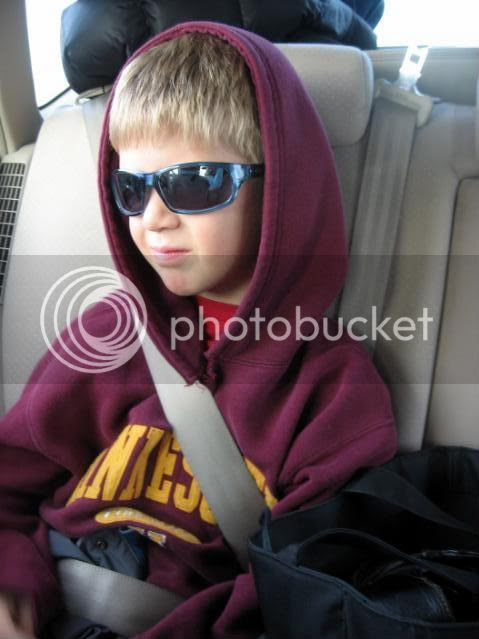 A nap in the car is always a good thing.  Although this would prove to tell an entirely different story later in the day. 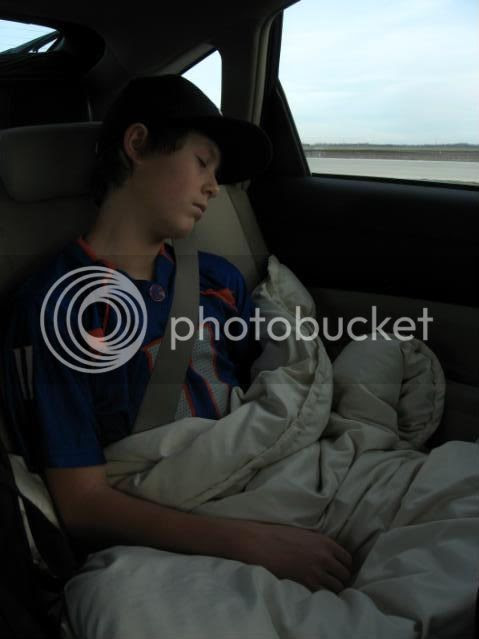 We were all excited to visit the campus of St. John's to watch the section final football game.  The winner would advance to the state tournament. 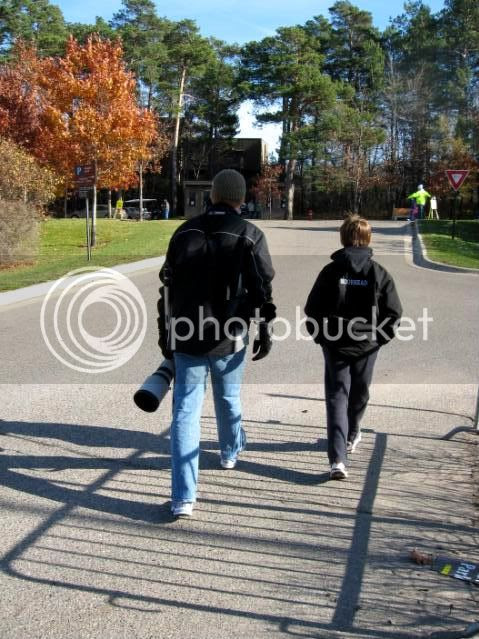 The campus was... gorgeous. 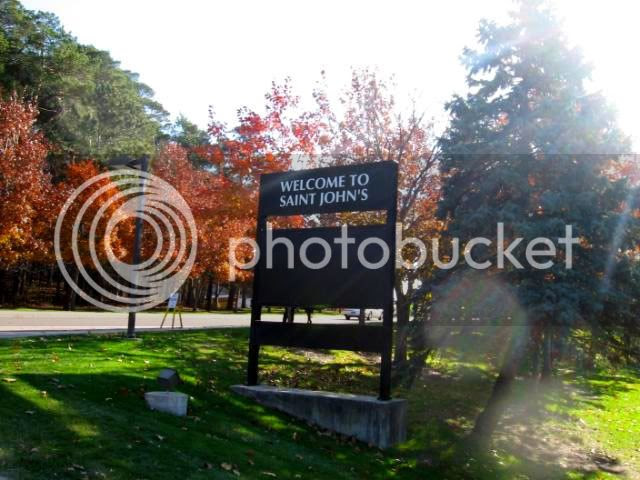 A football game in November in Minnesota can be a miserably cold experience.  With the temps in the 50's and the sun shining down, this was one of those experiences you savor. Our first glimpse of the Orange and Black. 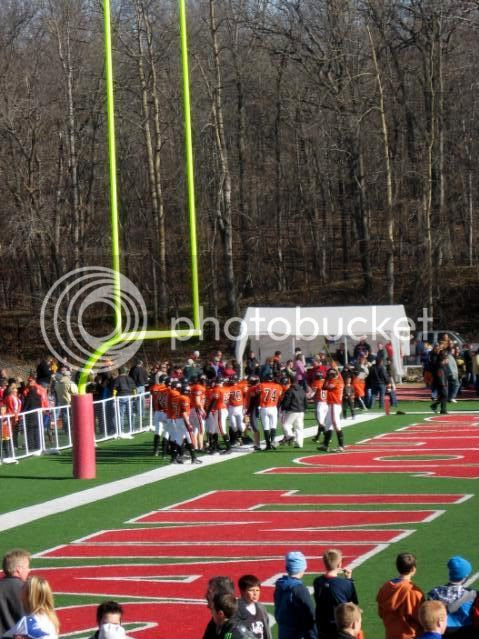 Sitting in the warm sun, on the side of the hill waiting for football to start. 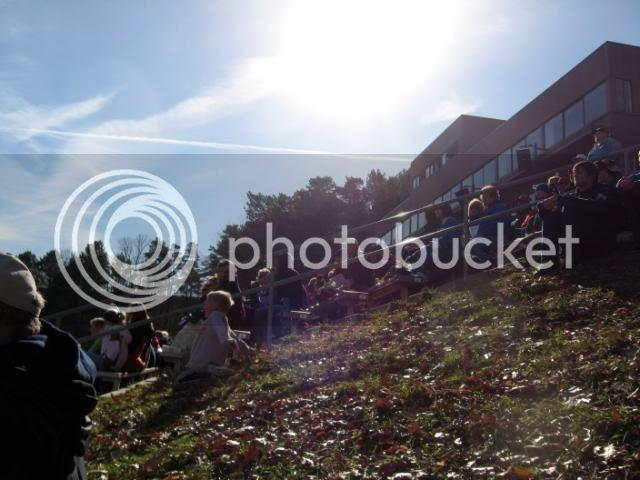 The Spuds as they take the football field. 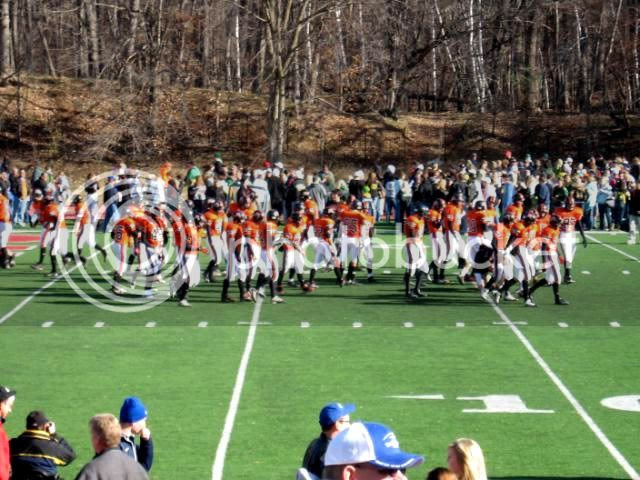 And this is where we stopped having fun.  Midway through the game,  Nolan started to throw up.  I ended up in the car with him in the parking lot for the second half of the game.  The team lost... badly.  Nolan was miserable.  I was hot with way too many layers of clothes to be stuck sitting in the car with a vomiting child.  Our hopes of attending the hockey game were slowly dashed.
And yet, I was thankful.  Thankful it was only a 24 hour bug that ravaged that poor kid all night long.  I was thankful for Ziploc bags, disposable wipes, Pepto Bismol and Motrin.  For pink vomit, yep, even that.  For the whole messy, gross, long day.  I was thankful.
A really wise friend once wrote, "I've learned that being thankful in everything is more important than being thankful for something. I want to be grateful for everything in my life, not just the special moments."  Sara Frankl
What are you "thankful" for today?