When it all lines up

Do things every just fall into place for you? Do you always know when they do? Or do you focus on all the things that go wrong instead?

I sat with my camera during Nolan's first football game of the season, without even shooting any pictures for the longest time. The team seemed to stay at the line of scrimmage without moving much from there and our view was limited from where we sat.

Without the action falling into my lap I wasn't all that focused on the game. I had two cute girlies sitting next to me keeping me quite entertained.  But at some point I decided to get up and move down to the other end of the field.

I tried to grab a few shots of Nolan in motion, in action as the quarterback, but my camera was too slow. There is a delay between the time I press the button to the shutter actually opening and taking the photo. In other words, I wasn't getting anything. I turned to go back to my seat.

And then Nolan got to play defense. I lost him in the line up and couldn't see his position. I watched the football get snapped from the center on the other team and put in the hands of their running back. In two seconds flat the play headed straight towards me... the running back and the middle linebacker from our team, hot on his trail, grabbing him and moving him with the ball out of bounds at my feet. I snapped as I looked at the number on the back of the jersey.

#57. It was Nolan literally at my feet with a good play.  With the score at 13-12 with our team, the Redskins in the lead, we had to hold them to win the game.  A few short plays later it was over and the victory was ours.

It was really such a small moment, and yet, everything lined up to ensure that I was in the right place at the right time.  I found out later, that Nolan had maybe 3 plays like that during the game. I just happened to have one of them land at my feet.

When was the last time everything lined up just right for you? 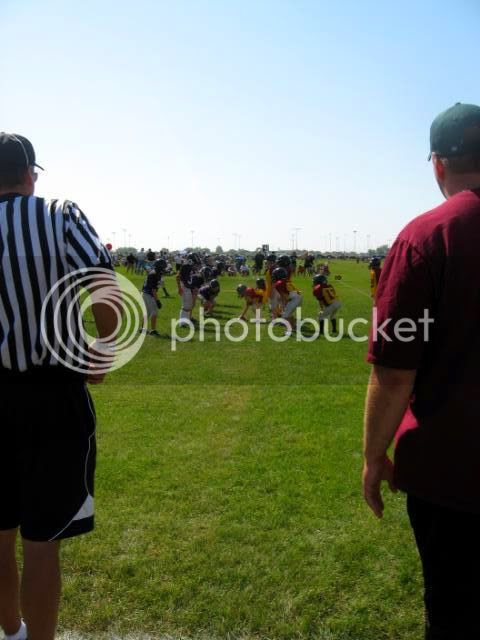 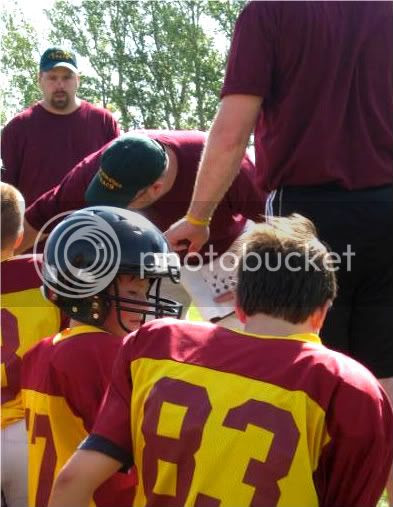 Nolan on the sidelines practicing a reverse play. 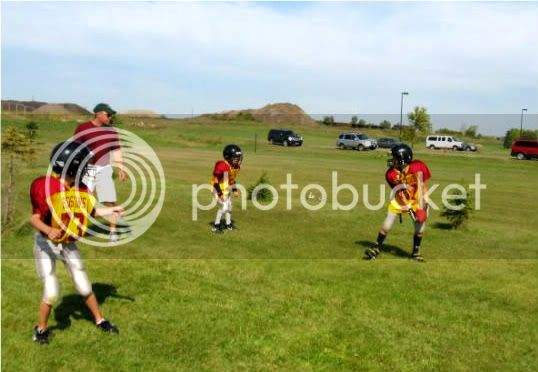 My two friends Thea and Tessa, who come sit with me on my blanket and keep me entertained.  See how far away the action is from where we sat? 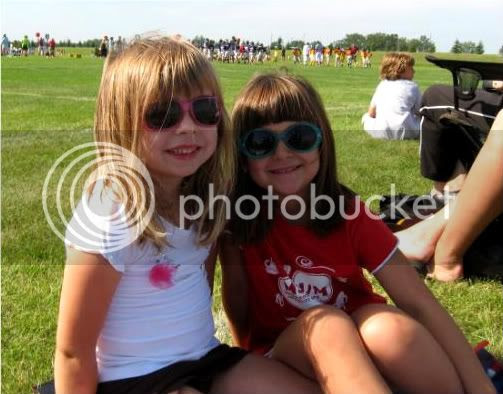 Nolan getting ready to play defense... 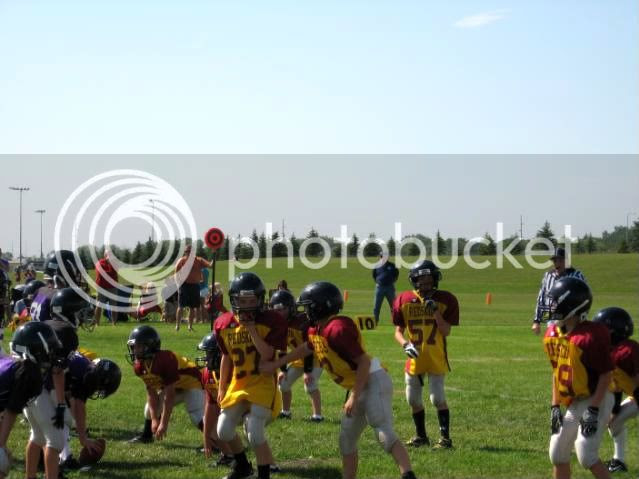 I was so relieved to see I got the first part of Nolan moving the opposing running back with the ball out of bounds.  He was stoked to see it too. 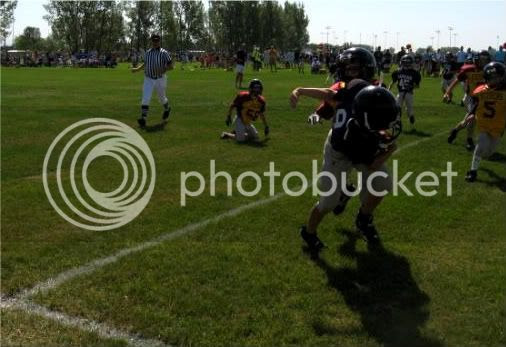 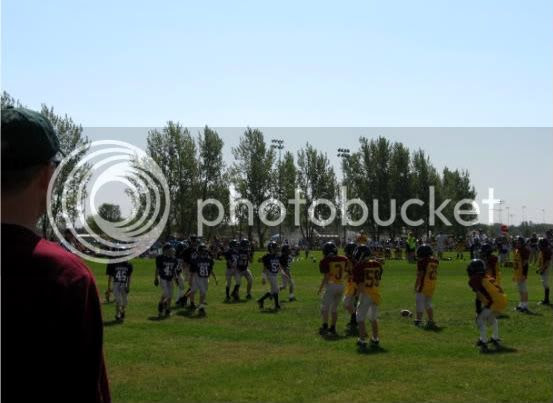 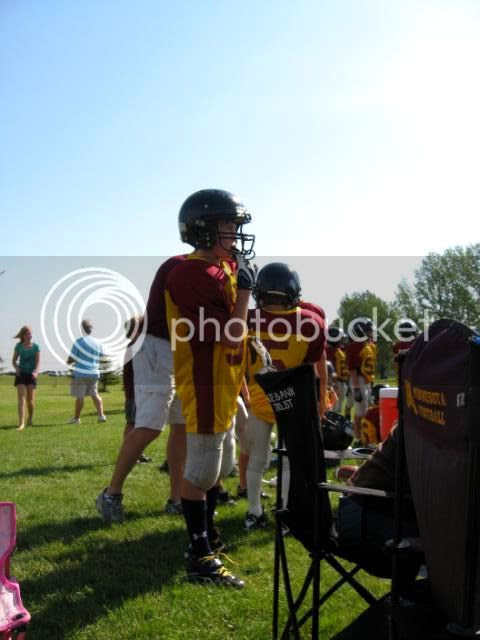