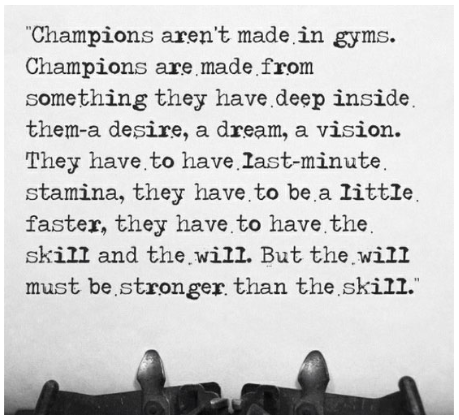 We had a great weekend of hockey in Fergus Falls and the Moorhead boys will go on to play at the VFW State Tournament hosted by Moorhead at the end of March. 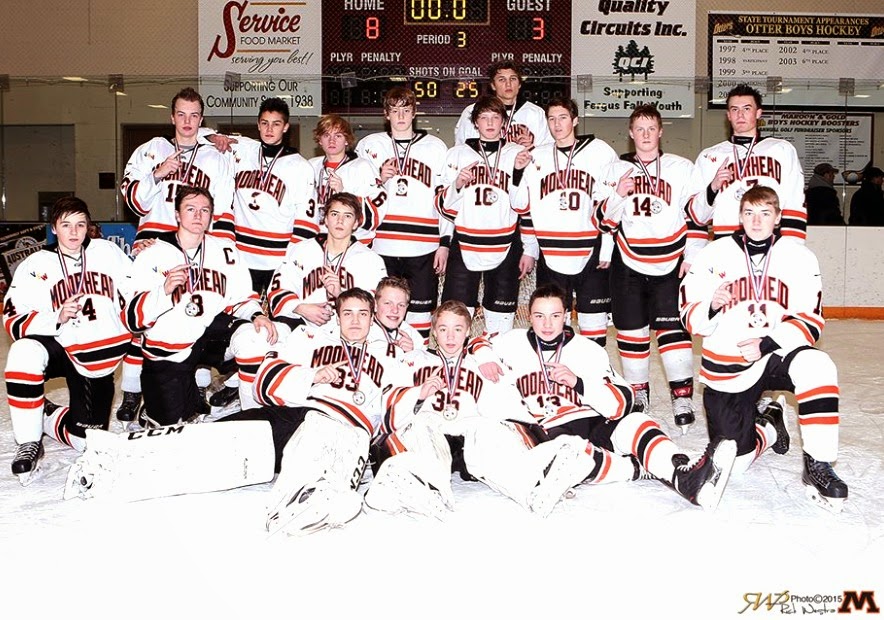 Rick was asked to take a photo of the hockey mom's and (a Dad, plus a Grandma) with their boys.  Do you see all the beaming faces?  We're so proud of these boys! 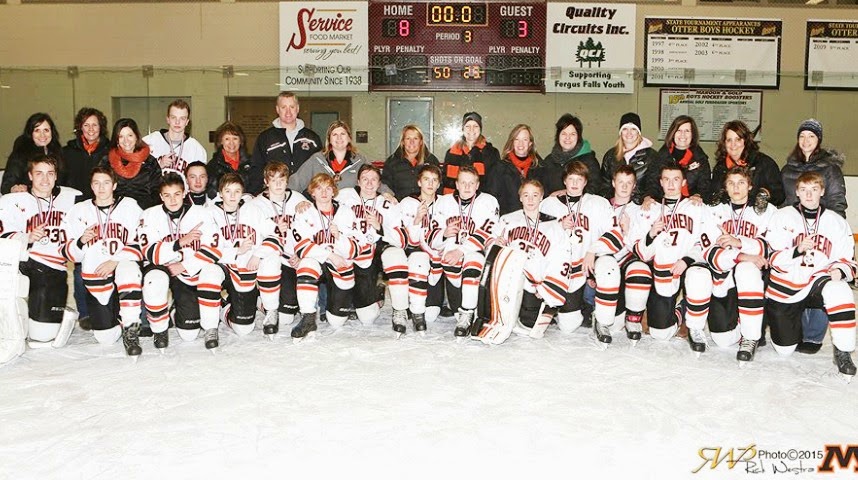 And this guy, obliged his mama, and even took a picture with her. 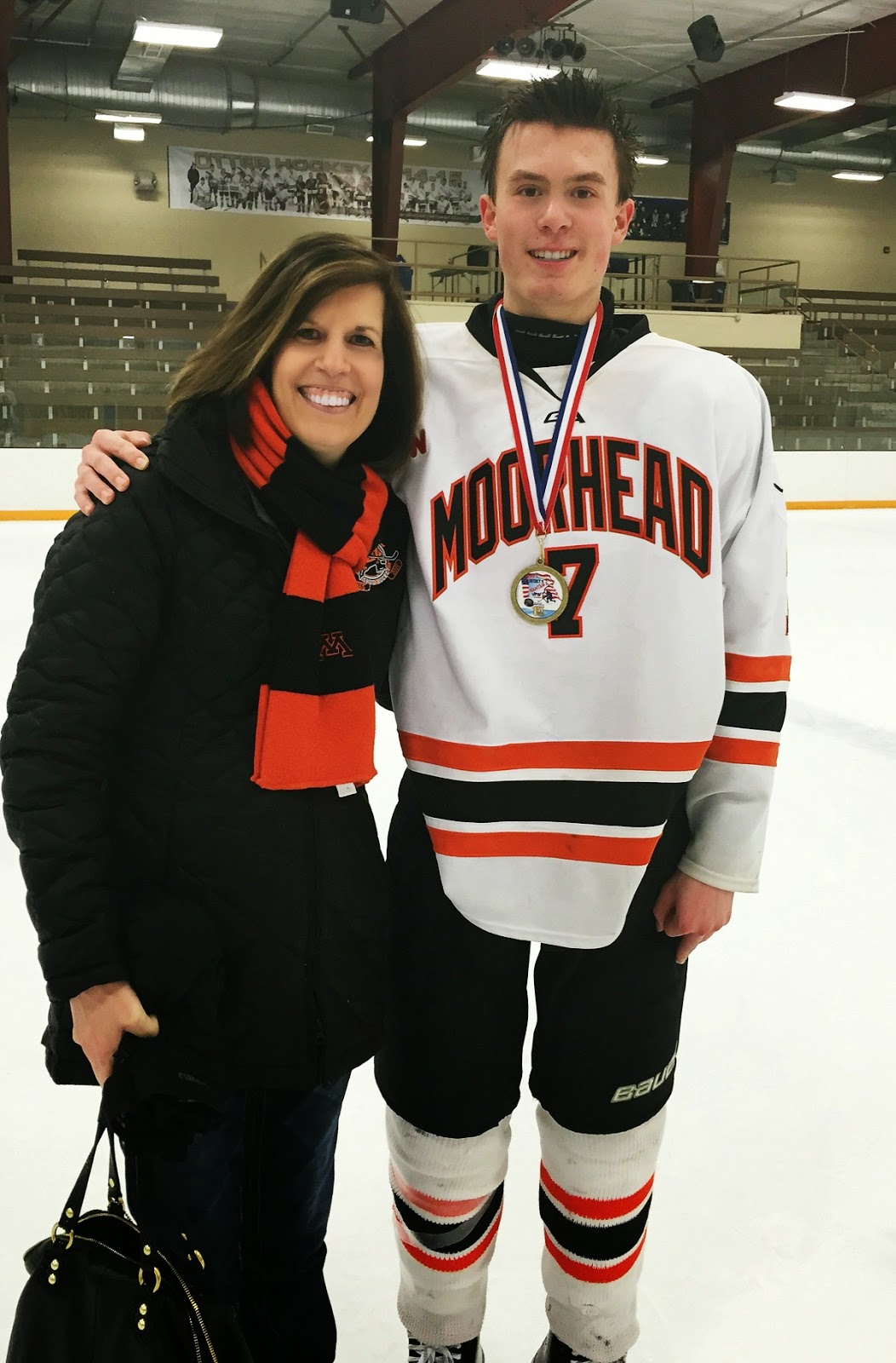 Here are their medals.

We have another big Regional tourney in Roseau next weekend. 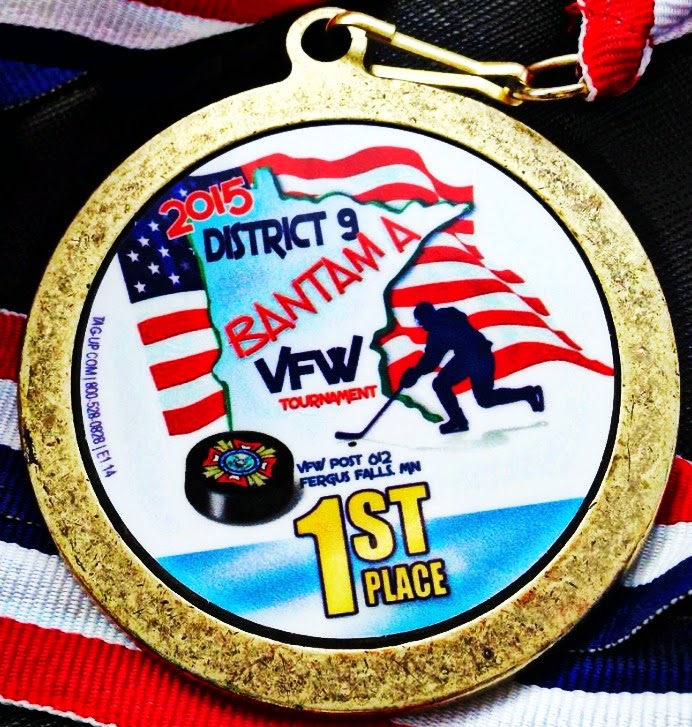 We arrived back in Moorhead just in time for Colton's last game of the season.  Colton was picked two weeks ago, as Captain of his team.  Regretfully, I didn't get my hands on a "C" to get placed on his chest.  But he was pretty honored by getting asked to perform in this role.

Even though they lost last night, 2-0, he played a good game, getting peppered with shots and making save after save. 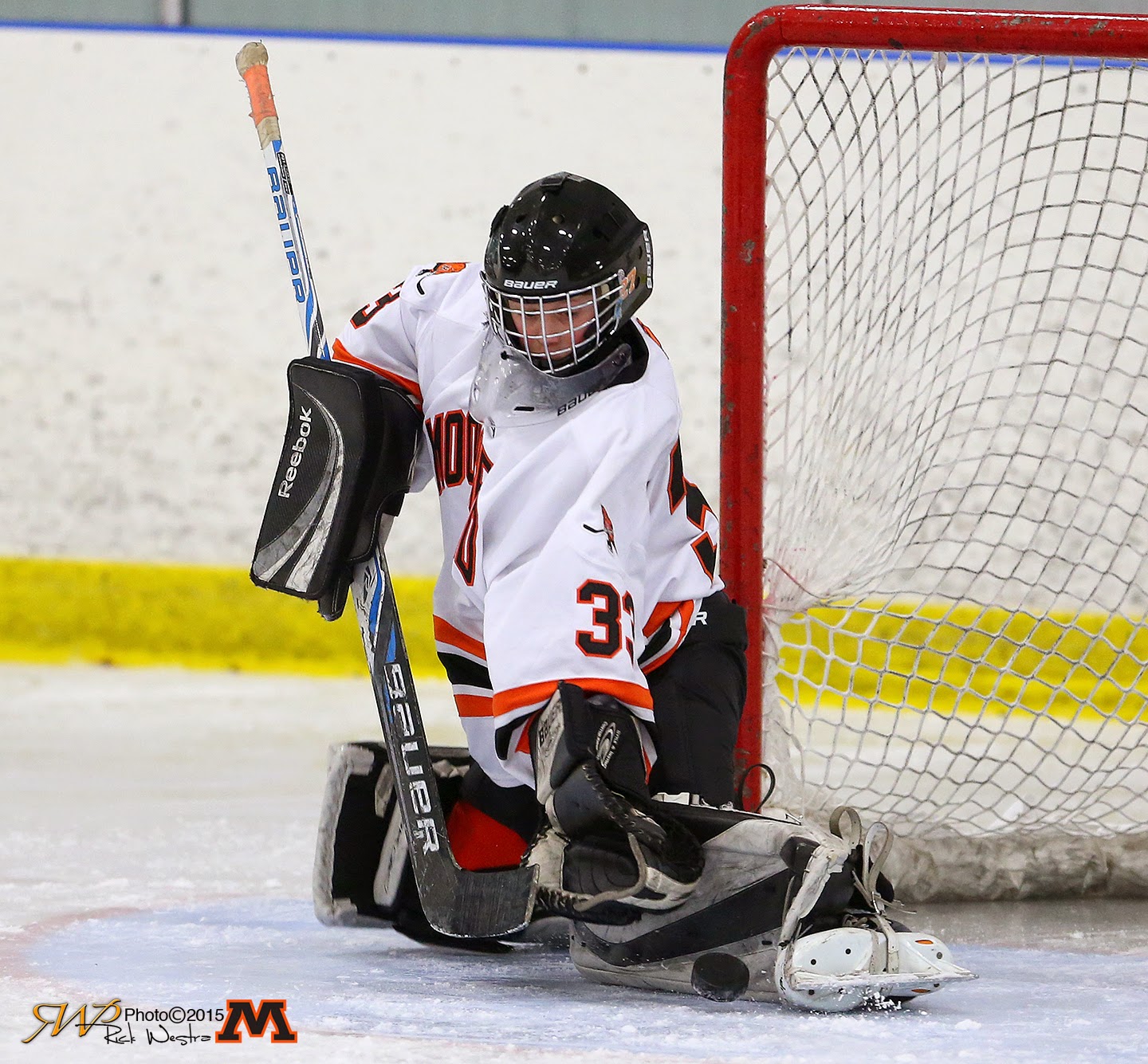 He earned the coveted reward stick the, "solid performer," for his final game and was pretty excited despite the way their season ended. 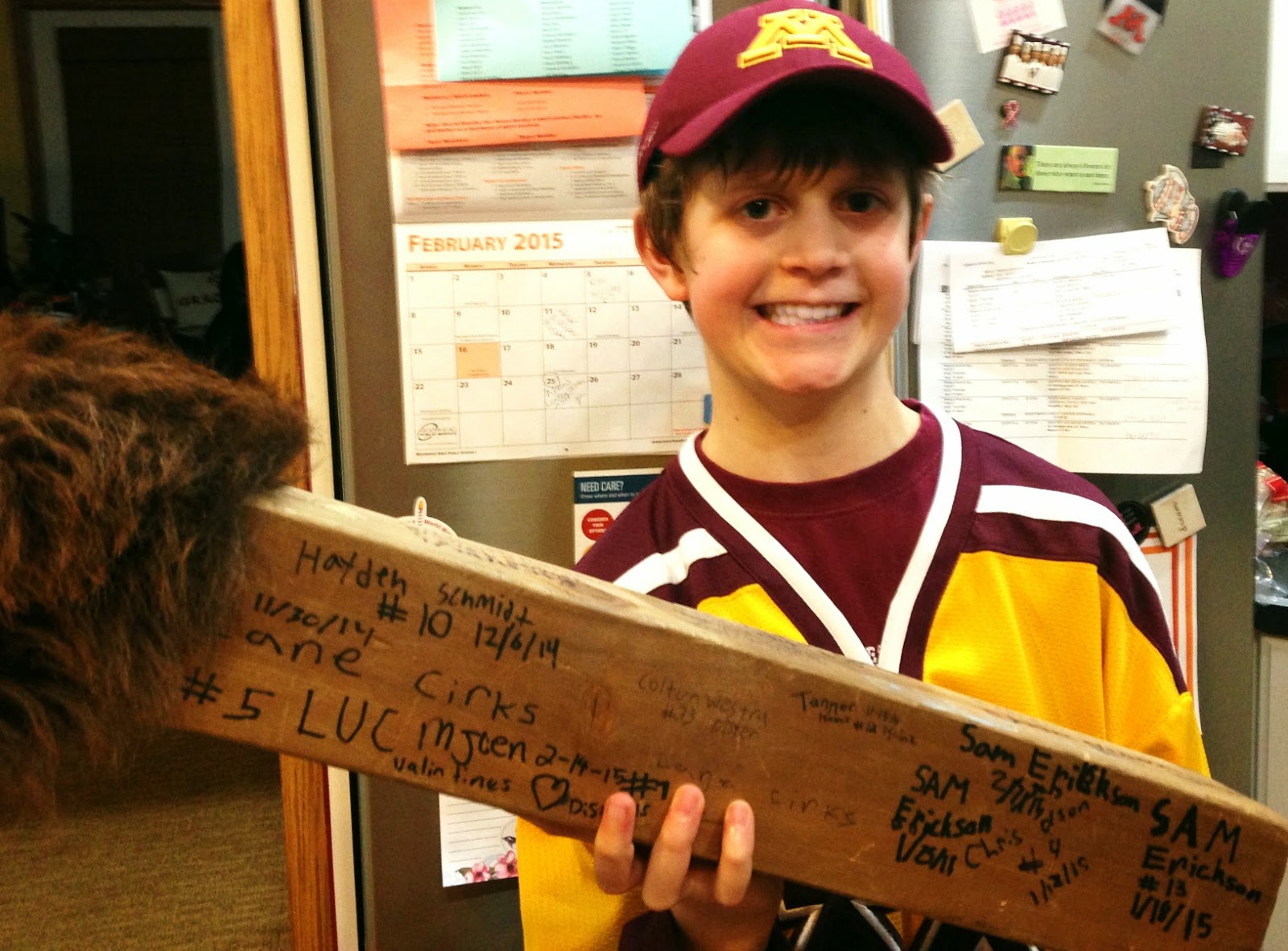 I got a call back from Dr. Panwalkar's nurse last week.  She relayed the message from Dr. P to me, that he does not want me to have a colonoscopy.  I asked if she knew why?  But she doesn't, and offered that he will discuss it with me the next time I see him, which isn't for quite a while.

Last week is was hard for me to quiet my swirling brain. Why?  But time moves forward, and my focus has shifted to what is right in front of me, now.

My mom is holding her own.  Still not able to walk with her walker independently, or get out of bed on her own.  But she perseveres in her spirit and will to keep on.  Something about her and what it takes to be a champion- "a will stronger than your skill."

She has set the bar high.  And we're learning its not about wins and losses, in the end, its really your character that matters the most.