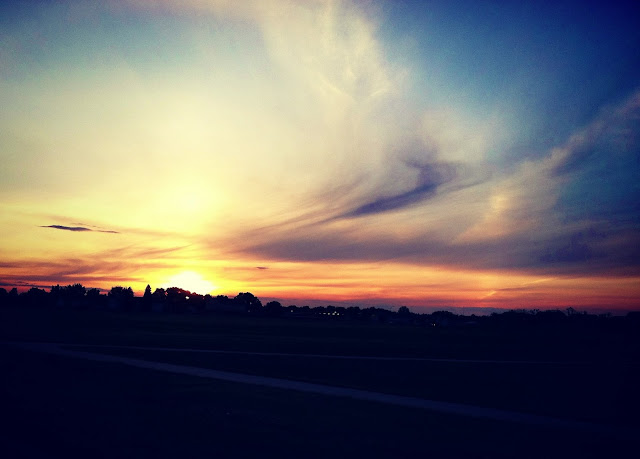 “I believe that suffering is part of the narrative, and that nothing really good gets built when everything's easy. I believe that loss and emptiness and confusion often give way to new fullness and wisdom.” ― Shauna Niequist, Bittersweet: Thoughts on Change, Grace, and Learning the Hard Way


The letter arrives midweek.  Rick casually hands it over upon discovering its not a bill.  Its a letter with the results from my PET scan.

To be honest, its a mixed bag- that I still don't have answers for.  Dr. Panwalkar assured that we would go over everything in greater detail on Tuesday.

The heaviness in my chest takes on a new meaning.  While some tumors are shrinking, others are growing, from mere millimeters, to centimeters now.

The whirlwind of thoughts surrounding the new brain mets, takes a back seat to thoughts about my lungs, which oddly now trump my brain.

Yesterday the phone rings with the radiation nurse on the other end.

She is talking as though I knew already and maybe I am supposed to.

Monday, the 10th she says finally.

My mind floods with all new concerns.  I can't believe how panicked I feel.

I will have targeted radiation to my brain on Monday for two spots, with sedation,  and then have infusion for Herceptin early Tuesday while starting my next round of Xeloda.... and will there be another drug added to my chemo cocktail?

My mind simply can't fathom my body can do all of these things?

I cave in, and call Dr. Panwalkar at noon, needing a voice of reason.  I rarely call him, even though he assures me I can.

Its 5:40 Friday night when I get a return call from a nurse.

I try to explain my concerns.  But I can't seem to get her to see...

I acquiesce when she simply states-  "Its just Herceptin, just lie down if you need to, its fine, then you just come back the next day and you can continue radiation."

So, I'm doing the only reasonable thing I can muster... I'm running away this weekend!  On a retreat, with a friend, to a place that nourishes me in ways I can hardly describe.  I'll be in good hands and exactly where I think I ought to be.

I don't know when I'll be able to update, next week is shaping up to be a doozy!  But rest assured... this much I know is true... all shall be well... 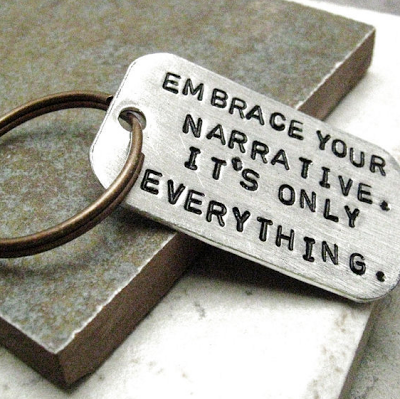