Joining Heather today at The Extraordinary Ordinary for the 86th installment of Just Write:

As usual this comes from a vulnerable place, but please know I am well.  This is merely a snippet of a few hard moments in an overall day of healing and rest...

Its after his bedtime when the sump pump goes out.  Its Colton who figures it out.  Its nearly 10 o'clock and he gets up telling us how the whir-whir sound downstairs doesn't ever stop- the rhythmic gush and release just goes on and on and how can one sleep when there is no end to the gush?

Because its true, and he's right, we're gushing these days and no end is in sight.

Its Superman who goes downstairs and manually releases the pump to expel the water, turning it on and off, throughout the darkest hours of the night.

We drift in and out of sleep, our ears listening for the faintest signal that a deluge is coming and we won't be able to bail fast enough.

Its early when I am jolted from sleep by a frantic Colton who has his first day of school patrol.  Nausea washes over me and a slow steady throb erupts in my head.

Superman is leaving for out of town, and the plumber is coming and where is the coat, and oh yes, we need money for school lunch because... we have no pepper-jack cheese.

And then the deluge can't be held back any longer- tears stream as newly turned 11-year-old collapses and sobs. And I can't bail fast enough.  My own tears washing over my pale cheeks and hollow eyes, weary and tired.

Gushing and rushing out everywhere.

Flattening me, next to my bed.  Pouring out, pooling around me.  Until I am at the end of myself.

And I leave it.

With all of Him.

I am merely breath.

Its then that I sleep, we sleep, surrendered, spent... 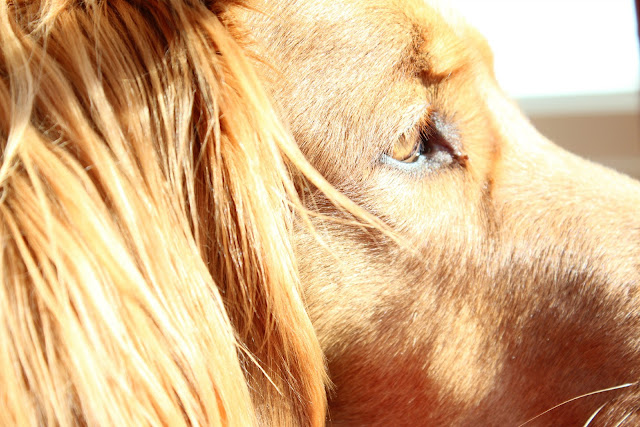 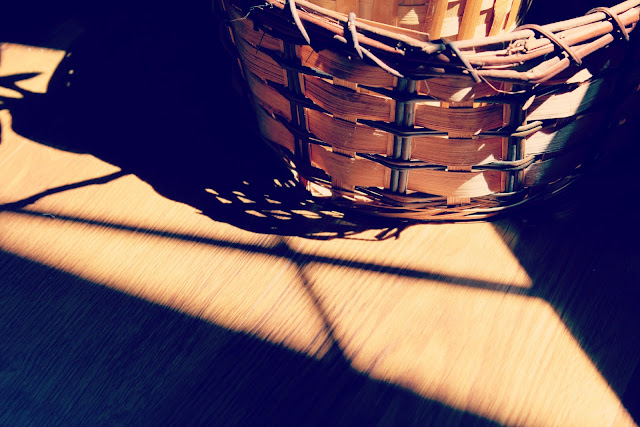 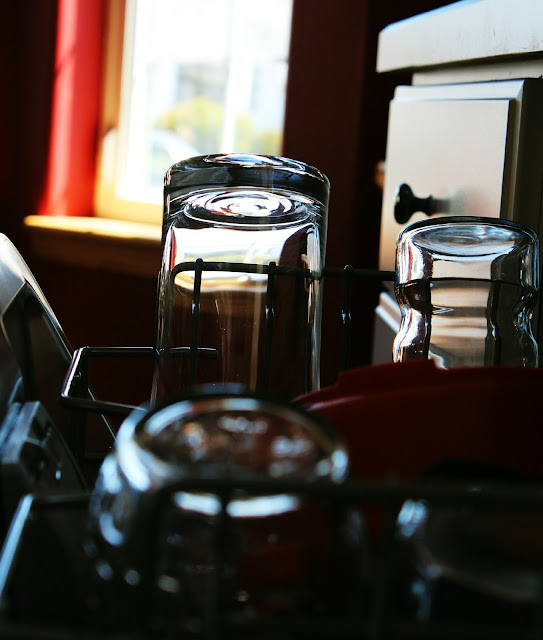