I was late getting to infusion on Tuesday for the one of the first times.  It meant 3 others were already waiting in room number 9, (Roger Maris's number btw), for their infusions to begin.  Typically we are staggered- but it seems we all arrived within minutes of each other.

I discovered... a sort of crazy phenomenon occurring... nobody was getting upset.  The longer we waited, the more tolerant and forgiving the patients all sounded.  Not only was our tight quarters cramped with recliners, beds and infusers all bunched together, but we had only tiny curtains providing make-shift privacy walls.  And yet nobody complained.

My total infusion time is usually 1 1/2 hours- start to finish.  On Tuesday, 1 1/2 hours in- I still hadn't gotten my drug from the pharmacy, and neither had the woman next to me, who had been there before me.  When the nurse apologized to her for the second time, she said, "oh I'm working, its fine, really no bother at all."  And she meant it.

From the conversations going on around me, you'd be hard pressed to believe you were in a chemo infusion center surrounded by cancer patients.  One woman when asked how many treatments she'd had of her drug responded with "16 gabillion, thereabouts.  I have no idea, I just keep hearing that its working so I just keep showing up."  The nurse eventually told her she was on round 17, which is really quite significant.

An elderly man was conversing with his son and they were going over his lab report which was spectacular.  "Well that time way back when my cardiologist said I had 6 months left to live, so I got a second opinion and that doctor agreed with the first one.  Then over the years, I attended BOTH their funerals and here I am.  No surprise really I'm still kicking even with cancer."

As I sat listening, my gratitude journal got a good work out on Tuesday... it rarely seems like a coincidence that I am surrounded by words, people and messages that I need to hear, just when I need to hear them the most.

"I've discovered- gratitude in everything, leaves me wanting for nothing."


When Sarah entered the room with a basket of goodies and this was laying right on top, it spoke to me instantly.  A store had donated some clearance items- what a great idea- and I am the happy recipient. 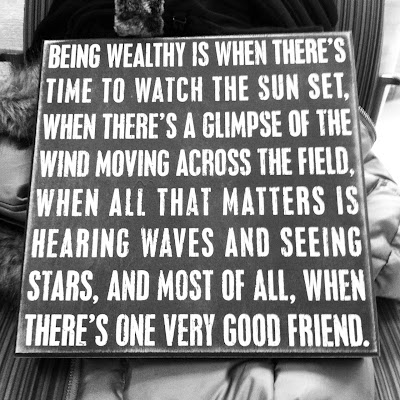 I was so filled up when I left infusion- figuratively and literally.  I went home and finished a small pay-it-forward project.

Candace Rix is the niece of my friend Carrie.  Candace was found to have a brain tumor a few months ago and has survived an extensive surgery, a lengthy rehabilitation period and many doctor visits.

My friend Carrie is heading up a benefit in honor of Candace and asked some of us girls if we would donate a basket for the silent auction.

The items have poured in from friends far away and the rest I have been gathering on my own.  Below is just a sample of the *cough* FIVE baskets we managed to donate!

There are so many goodies in each of these!

Thanks to Elizabeth, Karla, Kristi, and my boys for contributing all the items below! 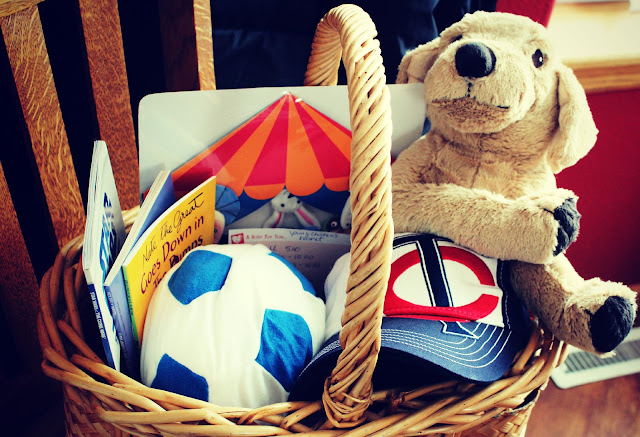 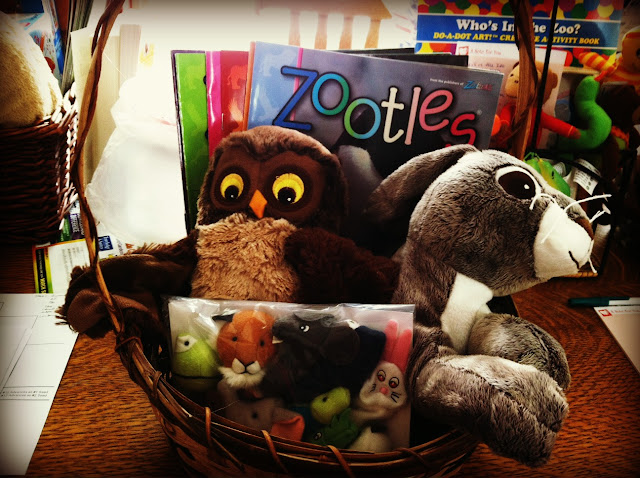 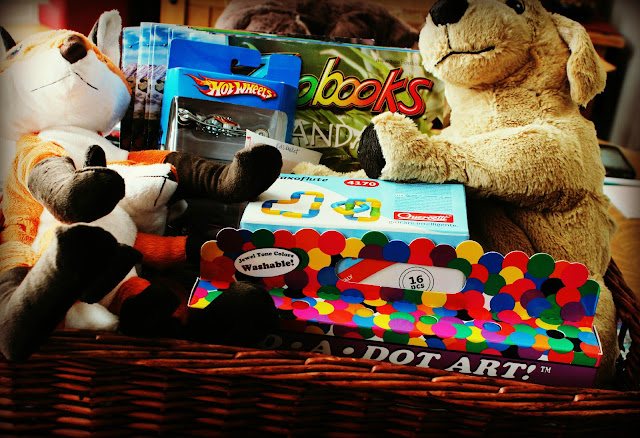 Elizabeth even sent a little something extra in case Colton was interested.  He was!  He picked the bear  and it has been wrapped tightly in Colton's arms every night since. 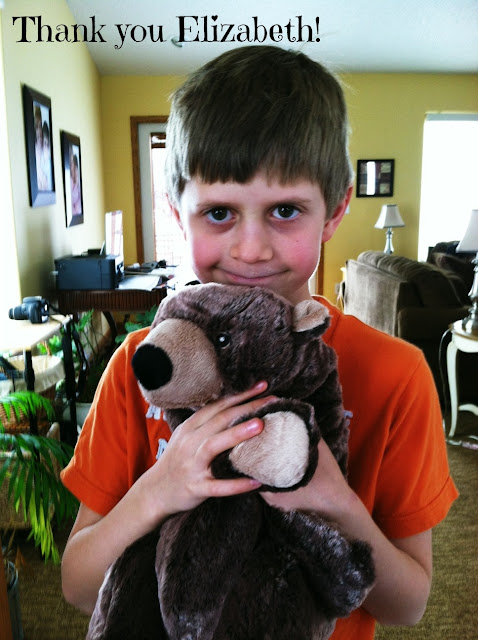 Elizabeth also surprised me recently with an offer that is crazy good and honors me so.

I am taking a writing class online through the generosity of Elizabeth.

Its a spiritual memoir class.

It started last week and I am immersed!  I end my days so completely brain fried- its the best possible feeling.

I've discovered... a lot of life happens in the midst of waiting if we're only willing to really live it.