a bottle of light and some news 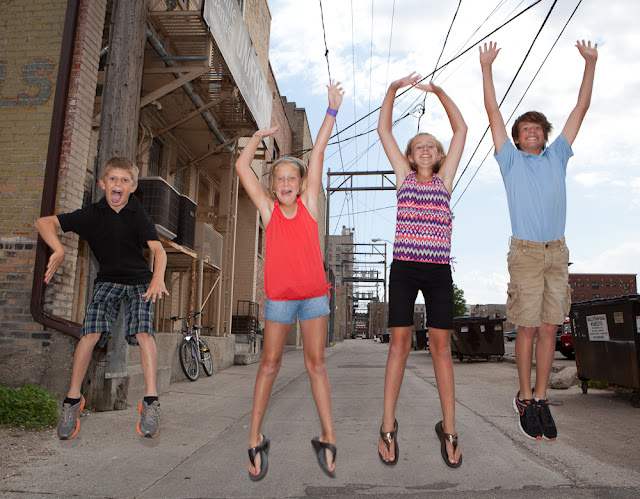 The news... is that prayers work and are being answered.  I have felt peace and calm, resting firmly in His hands.  I fully believe your fervent prayers make all the difference in my life!

Dr. Foster greeted me warmly this morning.  He gave me a thorough exam and voiced concern over getting my wound healed.  He made me pull and push, kick and resist, and listen and look.  I was mentally cleared.  He then reached for the MRI report and I swallowed hard.   In an almost casual way, he said "well the report says the tumor has shrunk considerably, and... there are NO new spots!  So really, we need to get that wound healed up."

And I'm like, "no really, we just need to sit here and bask in that report... and a happy dance of some sort is certainly in order!"

He laughed and said we'll scan again in 3 months but I won't have to see him for 6 months.  But if something should crop up in the meantime, just give him a call.


After he left, my friend Heather, who is also an RN came in to see me.  She has some pretty big plans for a fundraiser that will both help Moorhead Youth Hockey, and our family.  And Dr. Foster?  Wanted to be involved.  So since he is a classically trained musician, he offered to play the piano.  And Dr. Panwalkar said he would come too.  And every time I start to wonder and question what God has in store for me, he answers with blessings and abundance.  Sometimes, the hard is intermixed, but it loses its luster compared to the brilliance of the light shining all around it.

My friend Elizabeth sent me this necklace.  Its a glass bottle of "light."  But the cover actually screws off and you can put fragrance in their if you want.  Its been such a conversation piece- when I tell everyone its my bottle of light.  I've been getting to tell a lot of people... you see... 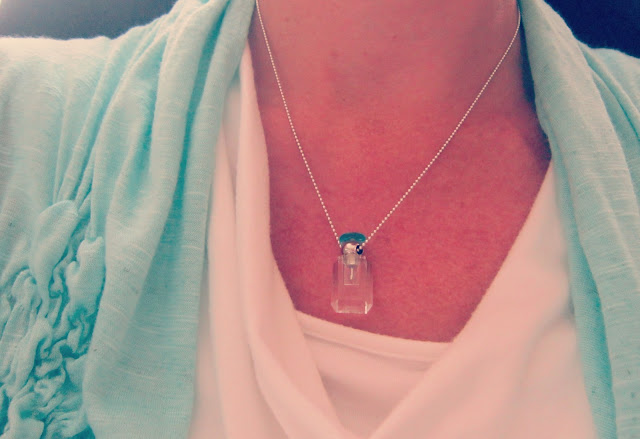 Yesterday was a pretty amazing day too.  A few months ago, I was contacted by The Edith Sanford Breast Cancer Foundation, out of Sioux Falls, South Dakota.  They somehow had heard my story and wanted to know if I would be willing to share it with them.  So they hired a media company in Los Angeles and they interviewed me over the phone a few times.  After that they read through my blog.  Then they asked if I could be interviewed on camera for some television spots they want to make.  They want to start a whole new advertising campaign here in Fargo to highlight all of the great resources that will soon be available to cancer patients.

So yesterday I went out to Horace and sat for a three hour session of telling my story of breast cancer.  They had interviewed several people before me.  We laughed and cried, and hopefully I made sense.  I spoke of blessings, and gratitude, and walking with fear, and praying for a cure.  And hoping that a cure comes soon, so that no more mother's have to tell their families they have a terminal, incurable, illness.

And when they asked who I turn to?  Well Him of course, and YOU, all of you.  They nodded, yes, "she's the writer" they whispered behind me.  And YOU are all the readers that are so essential to this journey you have all dared to take with me.  Because of you, through you, the story goes wider every day.  And one of these days, the story will be about a cure, I just know it.