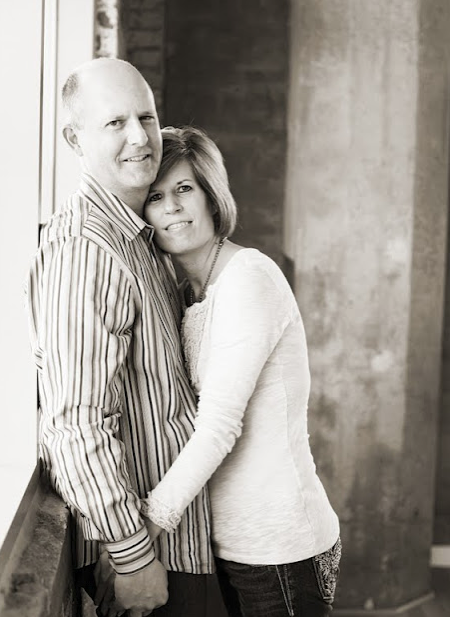 When I was a senior in high school, I went on a youth trip to Washington DC, and New York City.  Only one person wanted to go to the top of the World Trade Center with me.  He brought a camera and wanted to take timed long exposure photos of the traffic and city lights streaming below.  The two of us stood, quiet and still, looking out of a window onto the world- alone, together.  I was smitten from the git-go.

We couldn't have known one day those Twin Towers that had offered us a first glimpse of the two of us standing alone against the world, would tumble to the ground under terrorist attack.

I couldn't have known that it would be years later after we started college, that his lens would seek me out.

I couldn't have known we wouldn't last.

After a solid couple of years of dating we would feel too young to get married.  So we waited.  Dated others.  Waded through heart ache. And discovered we always came back to each other.

But we couldn't have known he'd be asked to move to Idaho for work,  after I had enrolled in graduate school here.  We flew back and forth a lot.

One day, he threw his bike on his Honda Accord, and drove 1135 miles with a ring in his pocket to my house.  He woke me up out of a sound sleep early in the morning.  I was crabby.  Oh I couldn't have known.  But... he leaned down by the bed and said he had finally come to get me- for keeps.

The Twin Towers are no longer.

But those two young teenagers, getting their first glimpse of the world, would stand the test of time.  We've had plenty of hardships to weather and have been broken down, but have grown stronger each time in those broken places.

Happy 15th Anniversary to my Superman!

What I should have known- "It's your love"... that has filled in the cracks, glued us together and made me feel like no matter what tries to tear us down, love will be enough to see us through.