I wasn't going to go... I just didn't think I was ready... but then mom said she'd babysit.  Rick had free tickets because he took pictures at the golf outing earlier that day.  And I knew we'd be surrounded by friends.   So the night of my birthday Rick and I went to the silent/live auction and concert for the Cully's Kids foundation.  Cully's Kids is the foundation started by Matt Cullen and his wife Bridget, which raises funds for healthcare needs of children, with an emphasis on children with cancer.  Matt just signed a new contract to play with the Minnesota Wild this year and our community is so excited to be able to see him play next year so close to home.

The "celebrities" invited to attend are NHL players, like Cory Stillman from the Florida Panthers, and Eric Staal, from the Carolina Hurricanes, and Bret Hedican (married to Kristi Yamaguchi) who recently retired from the NHL.  All three players, played with Matt Cullen in 2006, the year they won the Stanley Cup.

Also on hand were several of our Division I college hockey players.  Do you remember Chris Vande Velde?  He completed his season at UND and then signed to play with the Edmonton, Oilers.  I totally jumped into this picture for the sake of my friend Jen in the green UND jersey... anything to help a friend out... *wink*  *wink* 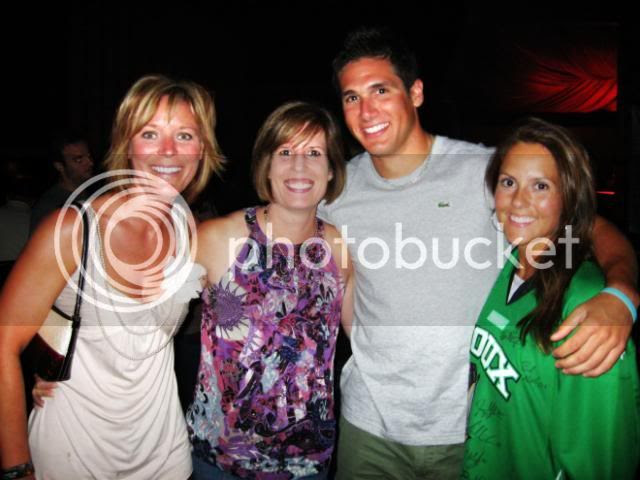 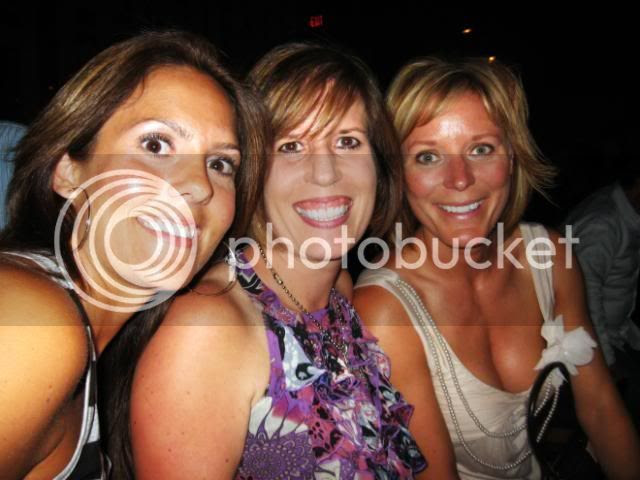 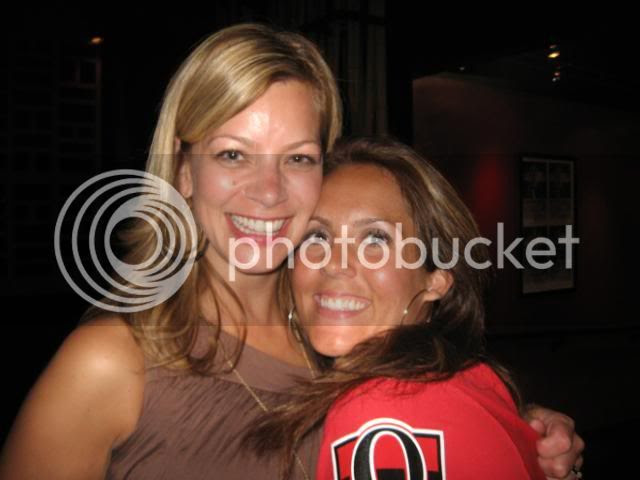 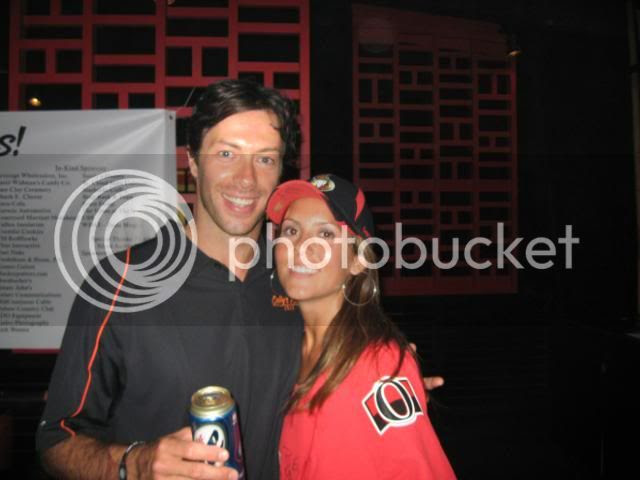 Michelle and Julie each organize one of the events for the weekend and do an amazing job. I can only imagine the tons of hours they volunteer for the events. 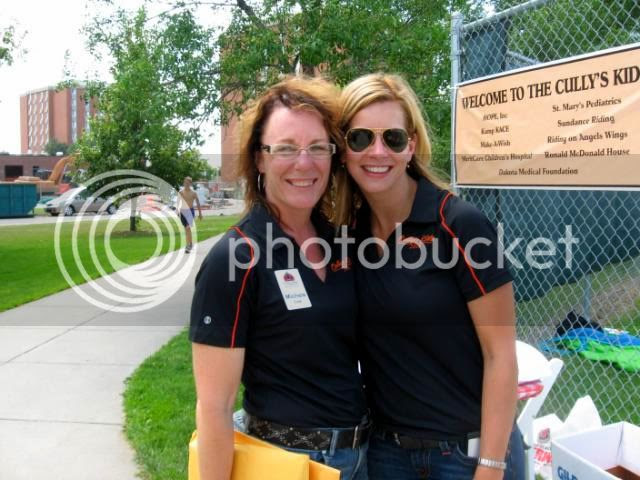 Matt Cullen with his middle son.  In between signing autographs and posing for photos, Matt takes time for his most important role, Dad. 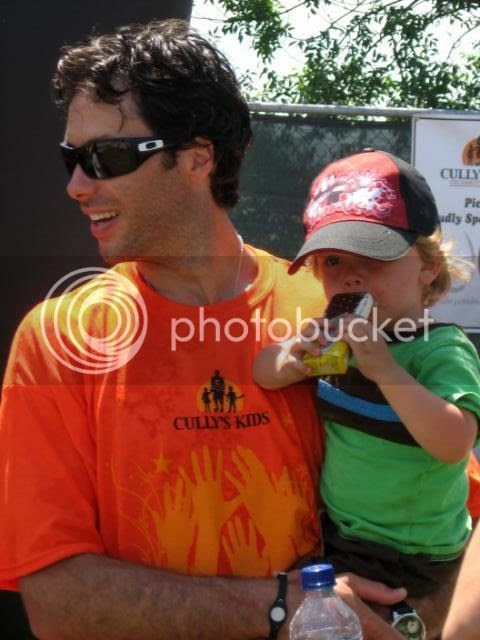 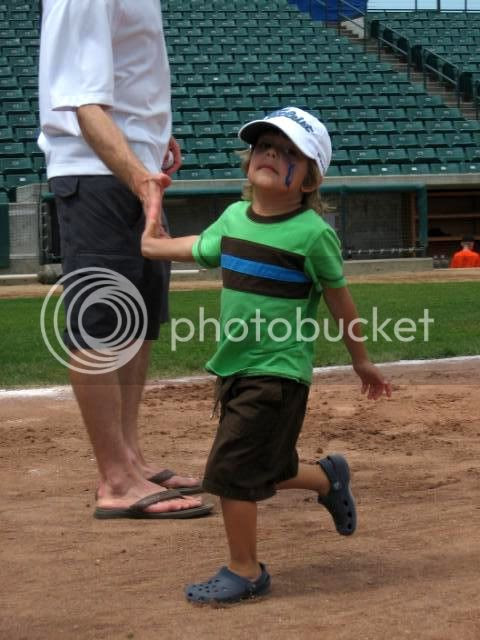 While there are celebrities in abundance at the event, the true stars of the day are the kids the foundation supports.  Some of these kids and their families have overcome more obstacles in their short lives than many of us will face in our lifetime.  But they are not lacking in energy, joy and a true light that shines through. 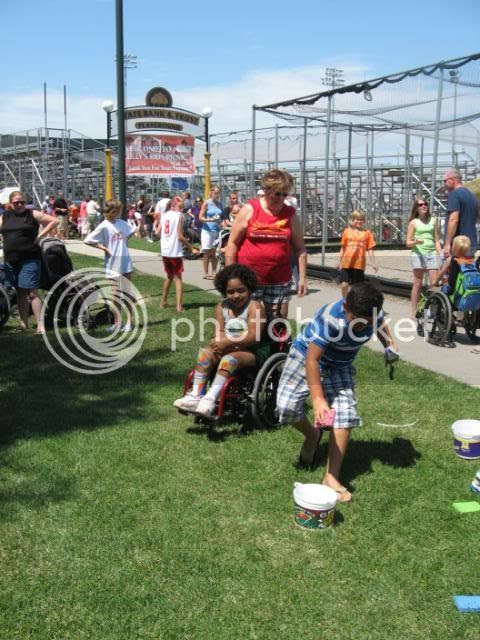 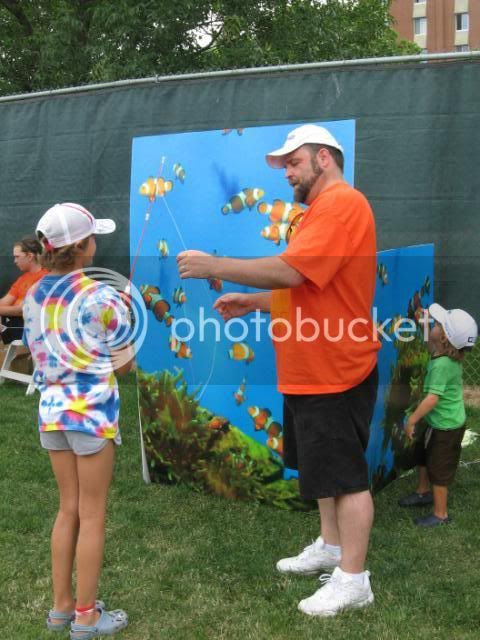 Nolan was thrilled to be asked to help with some of the games. 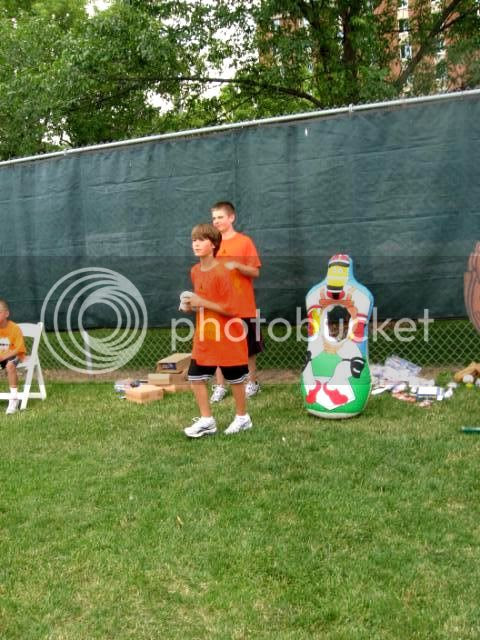 Future Redhawk?  Why not dream big... 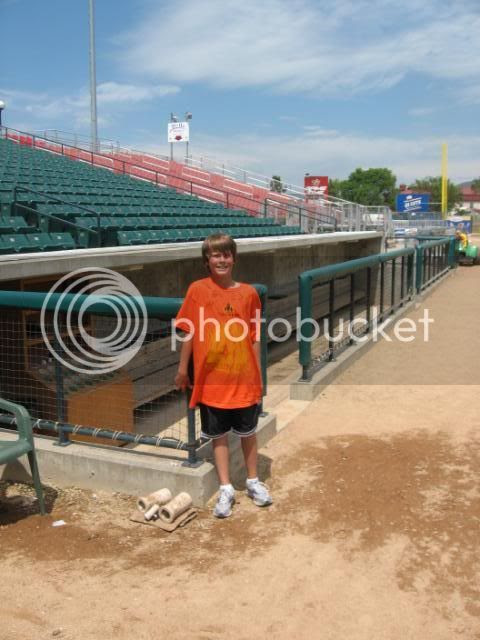 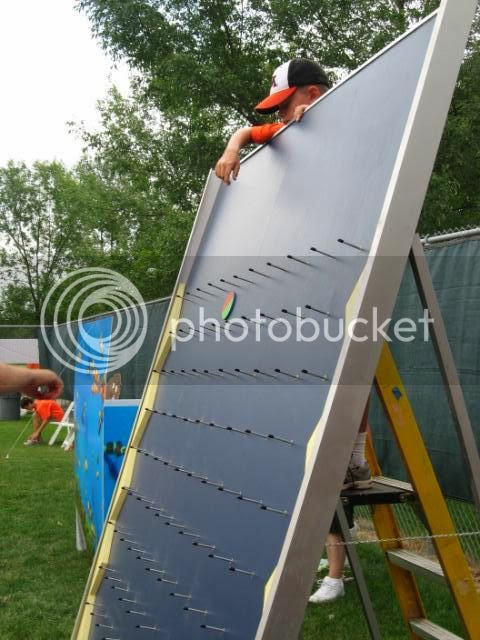 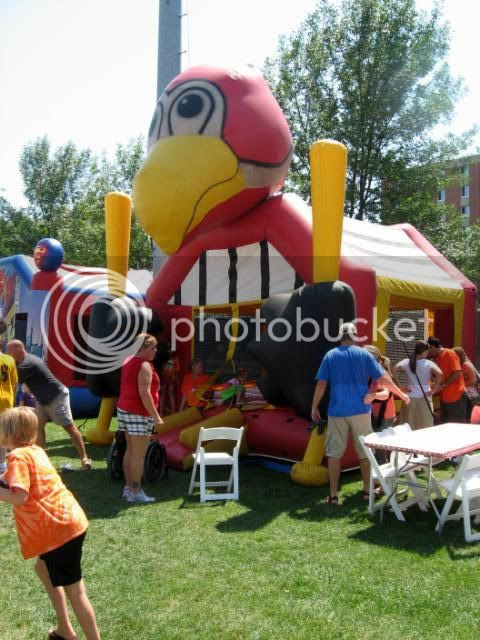 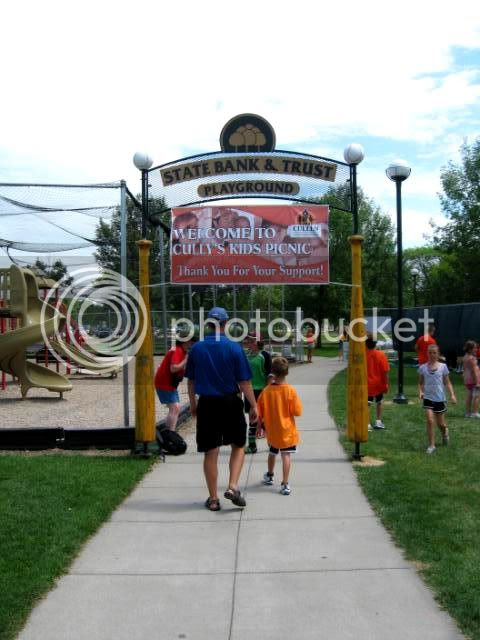 After two hours we left hot, tired, sweaty, thirsty and utterly satisfied all at the same time.  You come thinking you are going to "help" and leave knowing you are better for having spent time with these amazing kids.
I can't imagine a better way to have spent my Birthday.
Posted by Vicky at 12:05 AM