"I get those fleeting, beautiful moments of inner peace and stillness - and then the other 23 hours and 45 minutes of the day, I'm a human trying to make it through in this world."
Ellen DeGeneres

Leave it to Ellen to sum up our days lately, with a keen sense of humor. 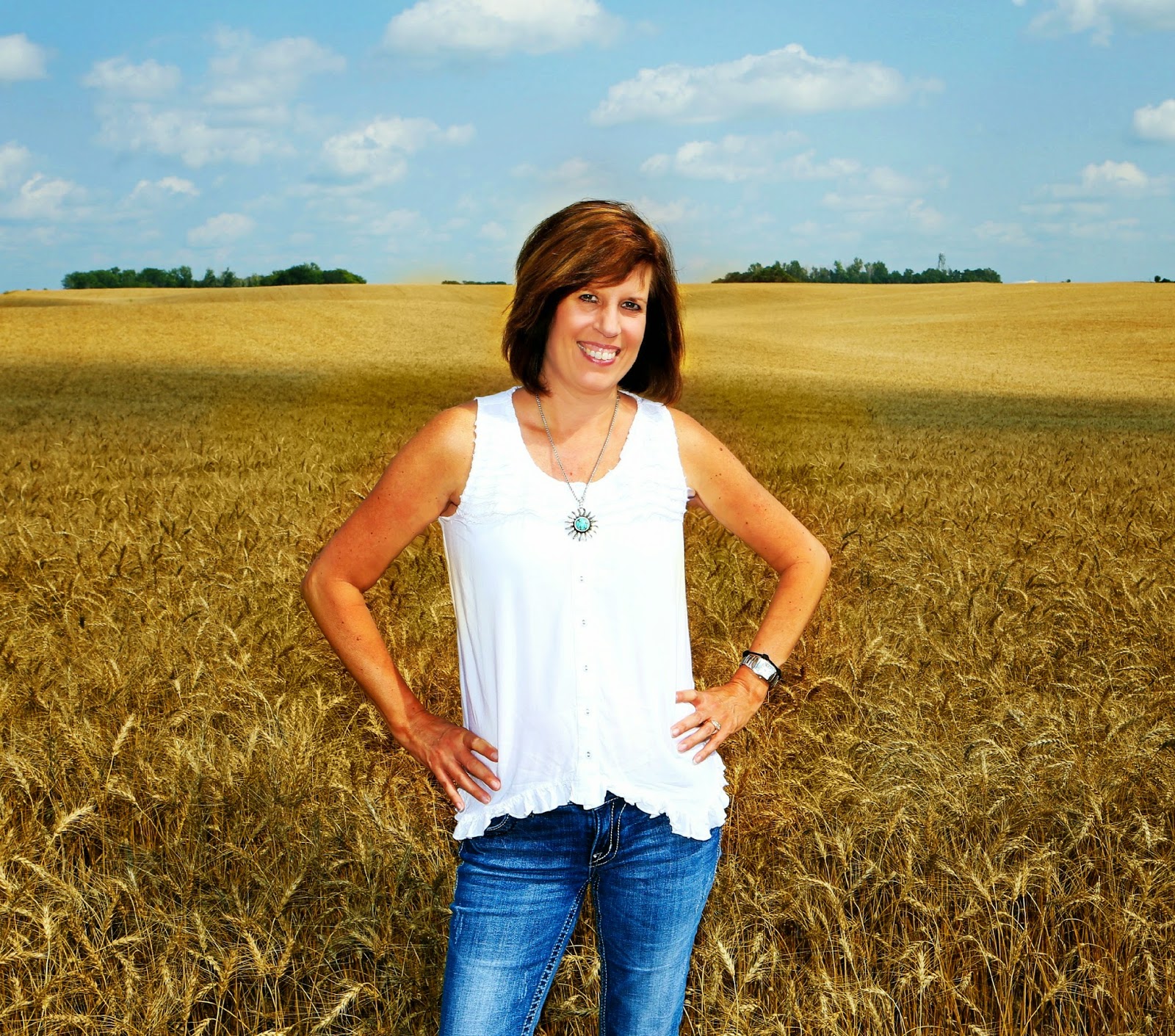 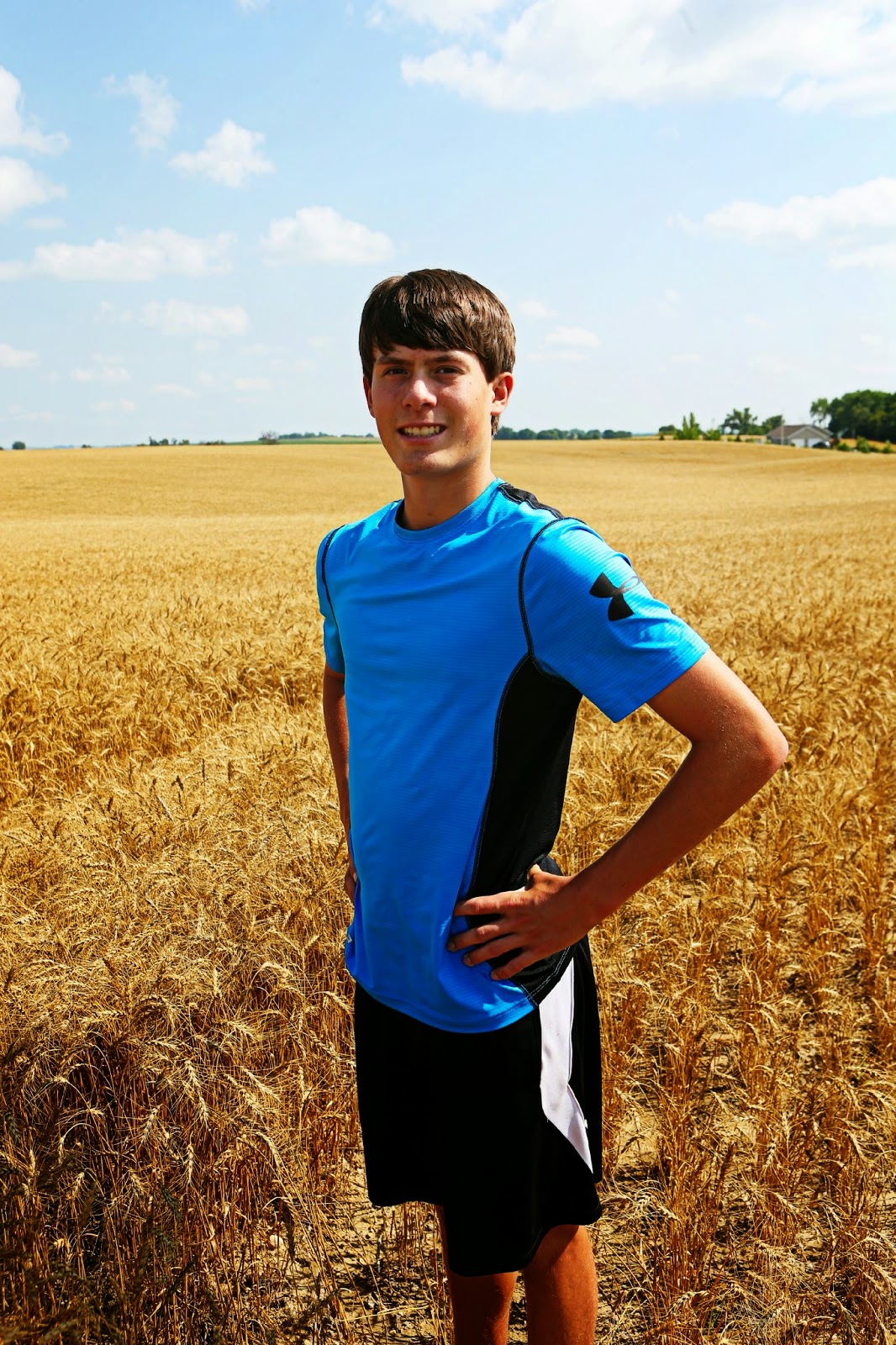 People often ask, "So how are the boys doing?'

Sometimes, the answers of "they're fine," truly suffice.  Other times the answers smack you in the head and you wonder why you didn't see it all along.

It started with the simple line uttered by the school day photographer...

When she went to take Nolan's  8th grade school photo, he was out of the range of their camera.  While there were footprints for the kids to place their feet in to align with the camera, Nolan had to step outside of the feet, way outside of the box, as he simply didn't fit.

He stands eye to eye with his father.  We haven't dared compare more officially- Nolan might be a tad taller already.

"Are you sure he doesn't belong in high school?"  The young woman jokes.  Nolan just grins for a second than its back to his sober face for the pic.  He doesn't really want to be in these pictures.

But she is more astute than she knows.  Nolan has faced a long period of time now, of finding where he fits.  In so many ways, not visible to most, our boys have had to adjust to so much.

I can so relate to that struggle.   I did start high school when I was 14.  My own Mom was busy at work, and I had to register myself.  I had to make sure I had everything I needed from gym clothes, to school clothes, to supplies, to everything that went with it.  I rode my bike everywhere I needed to go, to the "Holiday Mall," to find jeans at "Stevensons", and make up at Alco, or if you were really lucky, Merle Norman.  I had to maneuver around all the hours I babysat in the summer earning money to pay for everything.  The weight of it all felt enormous.

Nolan's different in that, mostly, he still has me at home to help.   Even though he pushes away, more than he seeks out, my help.  And I have to remind myself, its normal for him to be that way.

He has taken his first job, too.  He is working at a hockey camp, and loves being with younger kids, while still receiving coaching from those he works with.  He is also committed to his training regimen, and often goes to the rink, by himself, looking to keep his skating sharp.

But despite a full day, he doesn't stay still at home for long.  Adventure beckons him, and he is off to find one of his buddies, and a place to fit, outside of the comfort of home.

Picture after picture shows up in his private instagram feed.  The one account for some of his friends, and me, his mom.  The mom, who loves it when a photo pops up of him tubing in DL with his friends- the three of them smiling so huge- there's those dimples after all.  Or when he gets invited to spend a weekend up by Duluth, and does every boy-loving thing in rapid-fire order.  The times a friend picks him up in his car, and they go for a protein shake. Or the nights he goes cat fishing with another good buddy, and he proudly shows the fish he's landed.

Its difficult when your mom has cancer, to be able to invite your friends over.  We long to add on a teenage-friendly space on the back of our house.  One in which the boys don't have to make their friends face how their mom may be looking and feeling. But until we figure that out, he has been ousted out of the family space in the basement, in lieu of Rick's office.  His tiny bedroom, his only refuge.

So the boy who didn't like leaving the house at one point, adjusts to going out to be with his friends these days.  I thinks its important that he has a change of scenery, the freedom to be a teenager, to get away from the cancer and its chronic treatment that limit what I can do, and therefore what he can do. It’s all  I can give him and I hope it reassures him. All shall be well.

My mother's heart thumps with joy each time he is asked to go.  Each day he is doing "normal," teenage things.  Each day, he can escape the reality of his mom, and her life lived with one foot firmly entrenched in Cancer world, despite how "normal" she looks.

For both the boys, I want them to be with friends old and new, having fun and trying new things. There are so many physical activities I can no longer do with them. Yet we look forward to many new things coming their way- achievements, laughs, and experiences- a world of moments to live full.

Just a few nights ago.  Nolan asked if I could go with him out for Chinese food.  We had just the gift card for it.  Just him, just me.  Instead of going to play baseball with his friends, he chose to have dinner with me.  And he talked.  We talked.  About his hopes, his worries, his dreams.

At the end of dinner, his phone beeped.  I got a shy smile and a request.  Could I just drop him off at his friends to play a little baseball? I could, happily I could.

He leans down and hugs me as I turn to leave.

He fits.  As fleeting as these moments between him and I can be, its the one place he will always fit.