It must have been my kids who introduced me to the game. Angry Birds. But I had to figure out the nuances of the game on my own. Lets face it, some of those subtleties were discovered by complete accident- a slip of the finger sliding across the screen of my phone, or an inadvertent double hit with my thumb. I don't know how long I played until I realized that by dragging your finger back on the slingshot, you can actually launch the birds further. If only I had known that from the start. It might have saved me some frustrated attempts to implode those little piggies.

Perspective is everything I suppose.

Last Wednesday we left for 5 days to attend the Minnesota State High School Hockey Tournament in St. Paul. Every time the skyline of the tall buildings come into view, I can't help craning my neck for a view. I was 16 the first time I visited Minneapolis and St. Paul. I recall only being able to walk around slack jawed, wide eyed. It was a visual feast and I couldn't take it all in. A bit of that awe still resides in me today.

That's why my boys are lucky. Spoiled rotten really, without realizing it. We even let Nolan bring a friend with him. We went swimming every day. We attended 6 hockey games.  We ate out, hung out with friends, went to the Mall of America, attended the hockey expo twice, and played knee hockey 24-7.  Nolan got blisters on both knees, but simply put a bandaid over the top of his raw flesh, and proceeded to play some more.

On the surface, spending 5 days at the state hockey tournament, you'd think it'd be all about the hockey.  But really, it was about life and experiences.  Like losing both our games, which had never happened in our 12 appearances at the tournament.  Like watching our boys, and many of us adults, stare uncomfortably at the young kid being taken out on a stretcher by paramedics.  The rumor is he was not only intoxicated, but had been fed laxatives as well.  I had a hard time explaining that to my 10 year old, but that is real life.  I can't shelter him as much as I'd like anymore.  When the girls in the room next to us were questioned by the police, Nolan was about ready to pack up and go home.  I don't think he'll forget this experience for a long time.  None of us will.

I watched Colton playing angry birds on the way home in the car.  I didn't teach him anything about the game.  He figured out how to play on his own.  He has even stopped holding my hand on the escalator at the mall.  He also rides the hotel glass elevator on his own, and delights in zooming up to the 8th floor with his face smooshed against the glass box.

It occurred to me while riding home in the car yesterday.  The boys are like those birds in the game.  Somehow, we as parents have figured out how to launch them further.   They've done more, seen more, lived more, than I ever did as a child.

When they stand rink side at the Xcel Energy Center, and tell me they see themselves playing there one day, I don't doubt them.   You see, I have my fingers ready.  I am prepared.  I will do all I can to help launch them as far as they want to go. 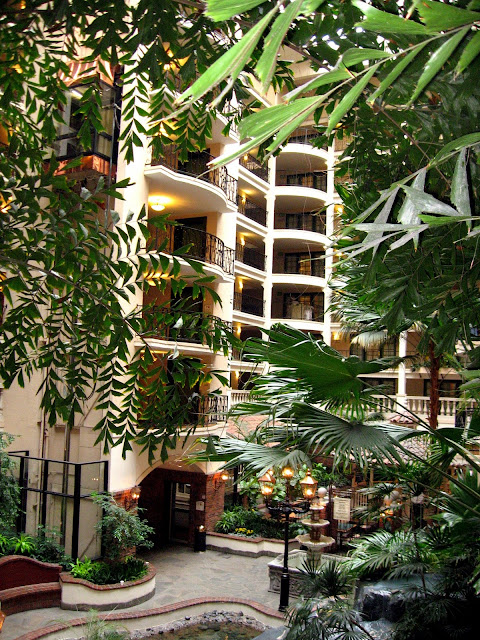 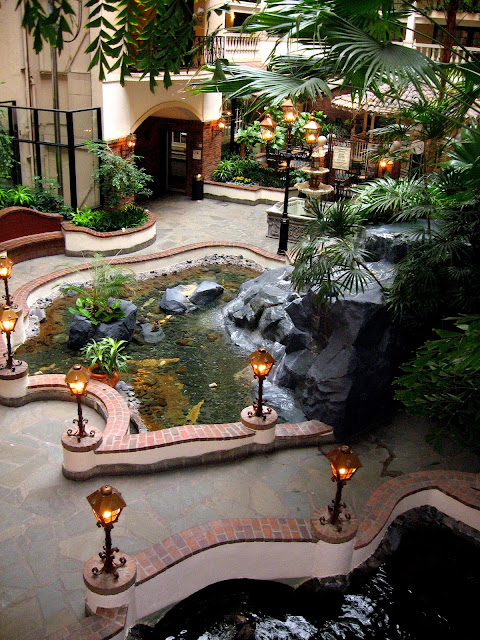 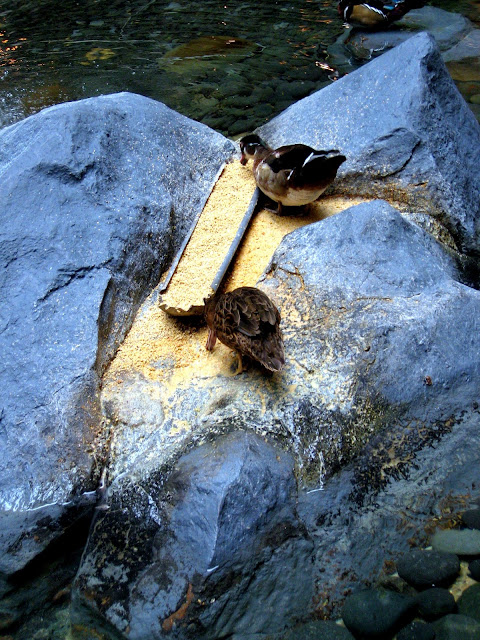 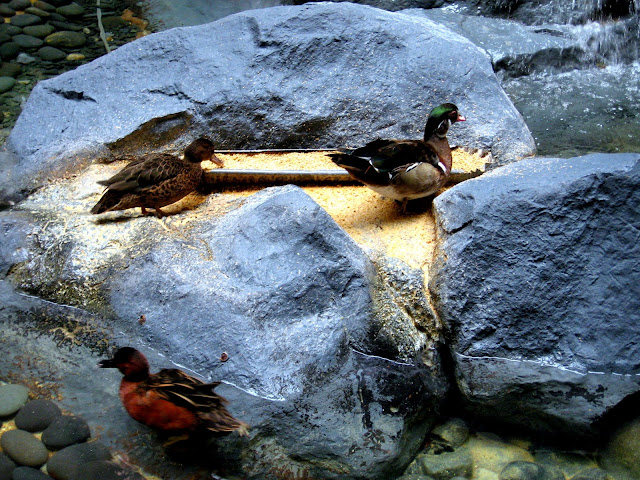 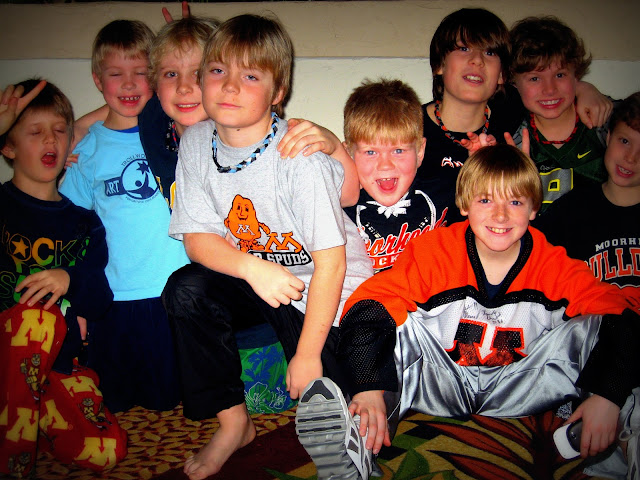 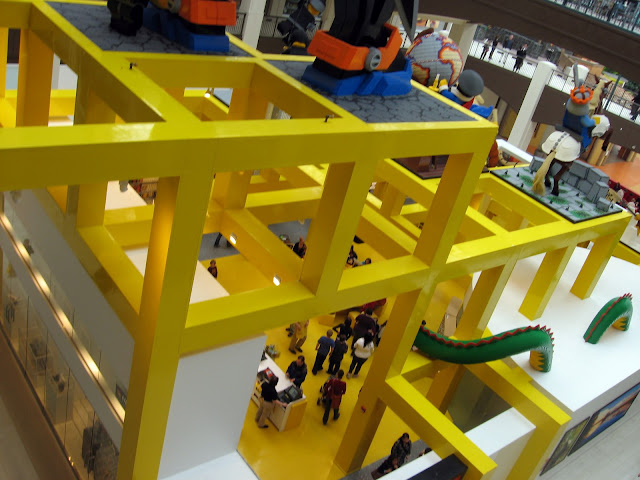 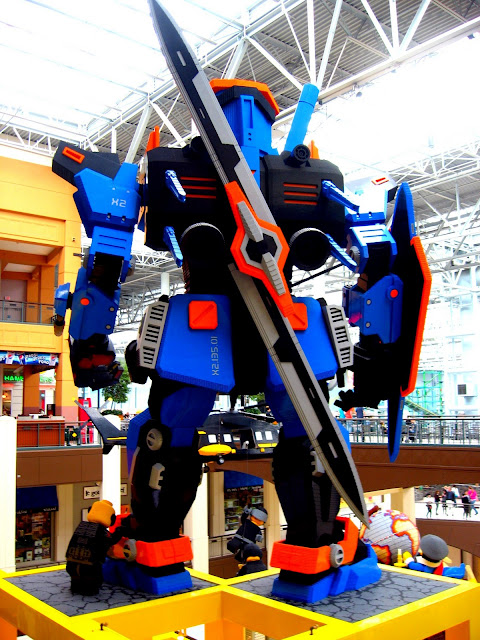 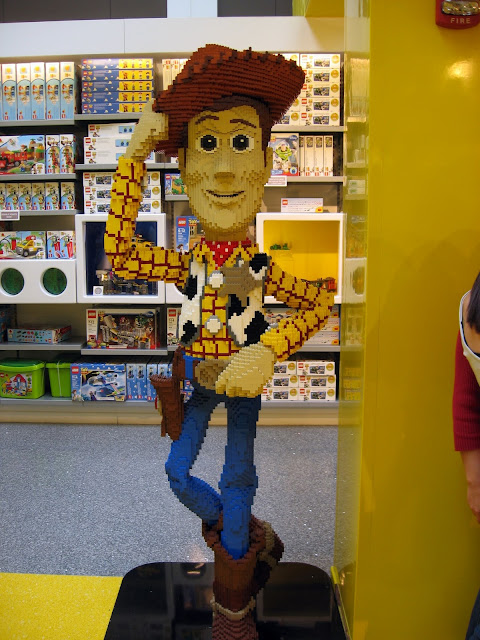 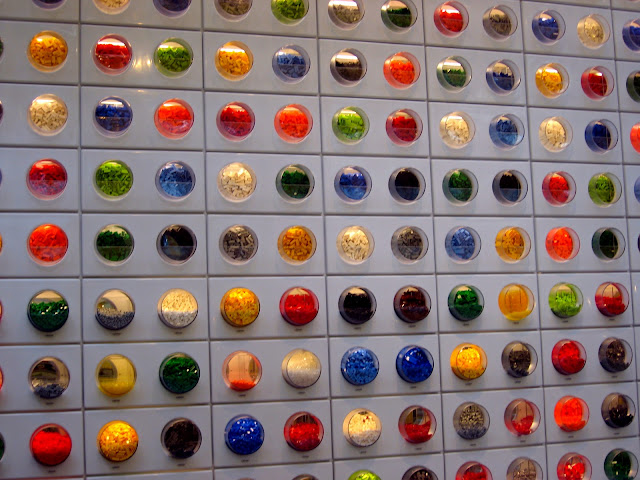 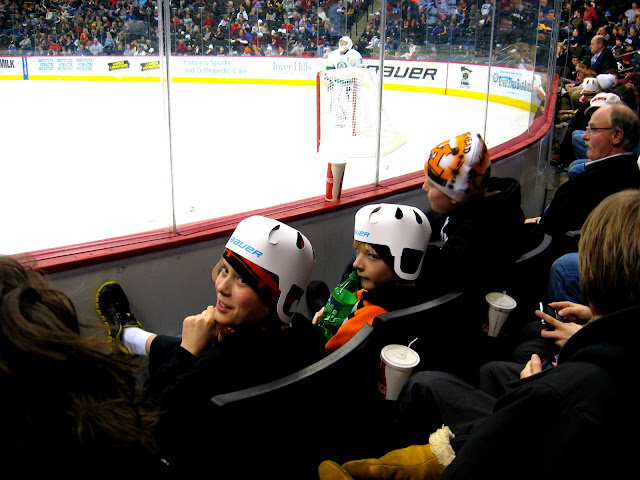 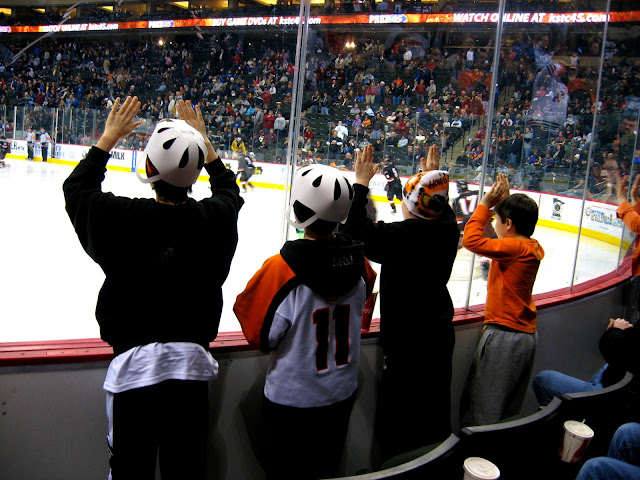 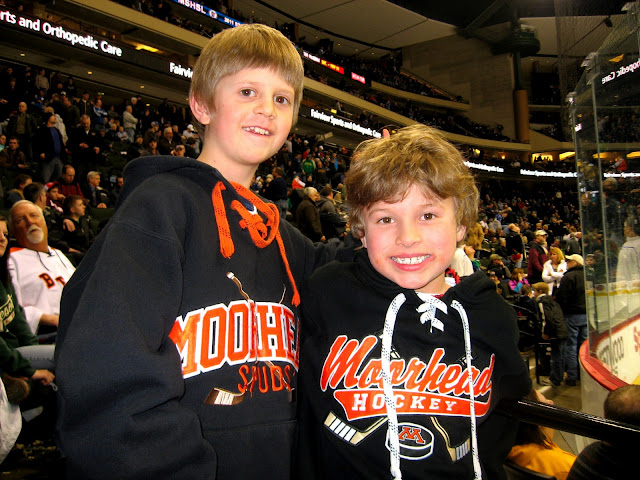 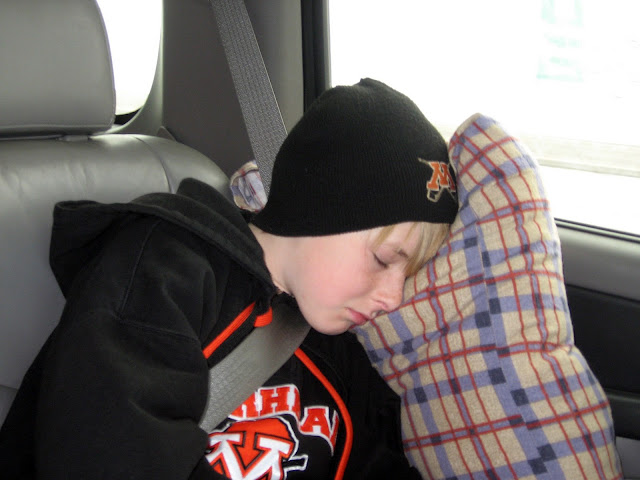 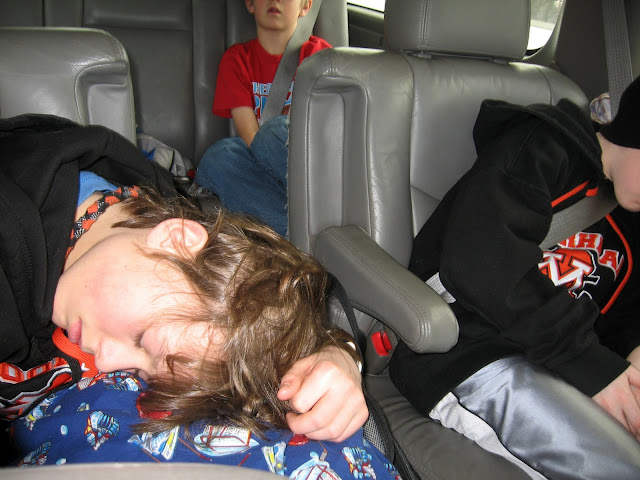