I'm back from 4 days of hockey and a snow day yesterday- well physically back.  But mostly I'm still overwhelmed, completely moved, and lacking sufficient words in the outpouring of love, empathy, compassion and such great wisdom shared by all of you with me and my tiny family, these past few days. (I will be back to respond to each and every comment and email left for us.)

Sometimes, I feel so driven to write.  To release the story writing itself in my head, and most likely my heart as well.  It feels like it moves through me, more than from me and I'm not sure I'll ever be able to fully explain it.

And then you all show up.  And through your emails, texts, and comments which, make me teary-eyed, I feel connected to each of you on some deeper level.  You all get it, whatever it is I'm trying to say- you just get it.  And I'm forever grateful.  For the ability to say it, and for it to be received in such compassionate grace-filled ways.

Today, I had infusion and its not sitting so well.  I just need some anti-nausea and a good nap and I'll be better.

But I'd be remiss if I didn't share with you all that Nolan's team,  a selection of kids from the "West" section of the state of Minnesota- all born in the year 2000- were the champions of the tournament!

It was such an honor for two of our Moorhead boys to be selected- both Nolan and his team mate Parker.  But to watch them beat first the East team, then the South team and then lose to the North team.  But they still earned their way into the championship game and beat North for the championship. 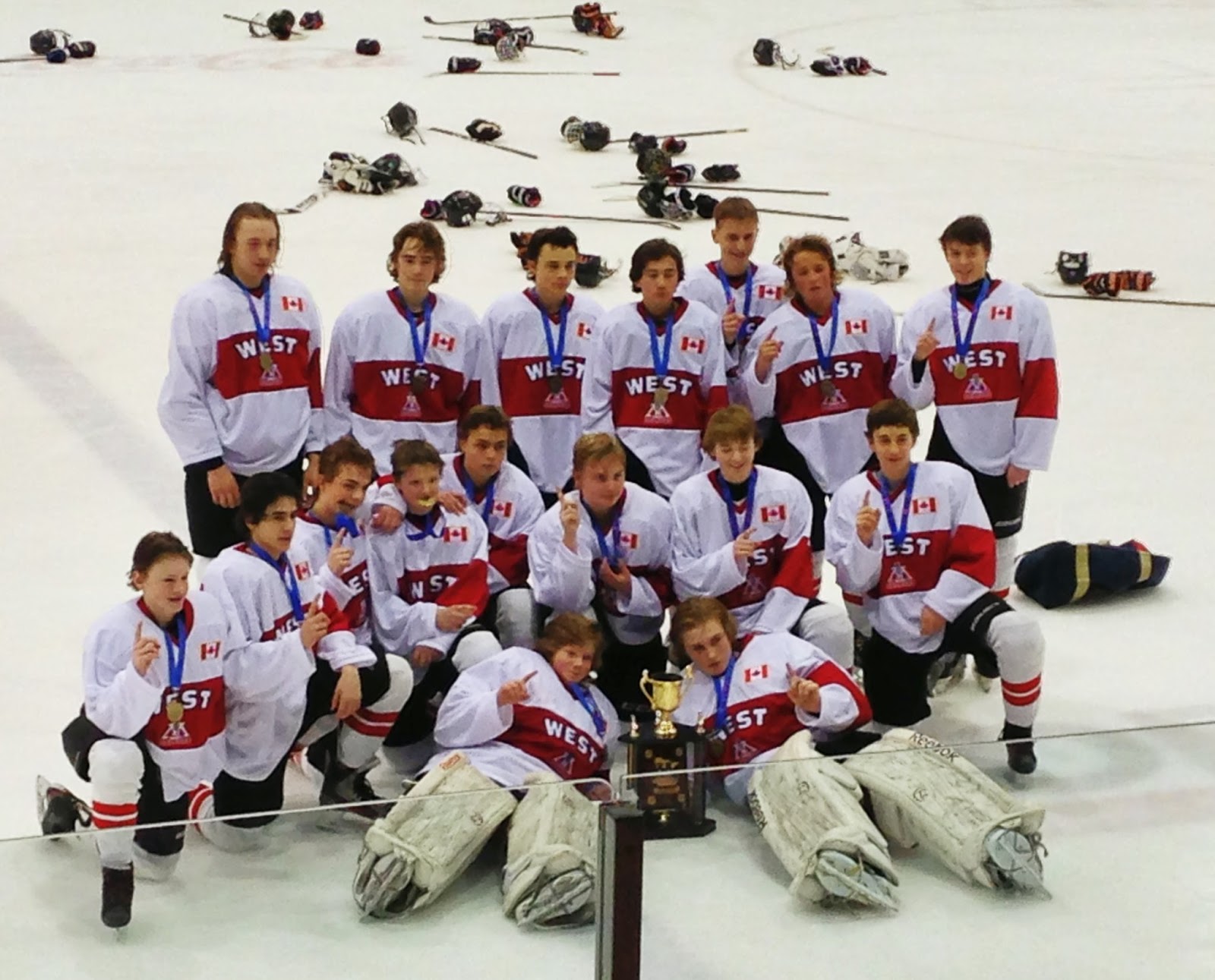 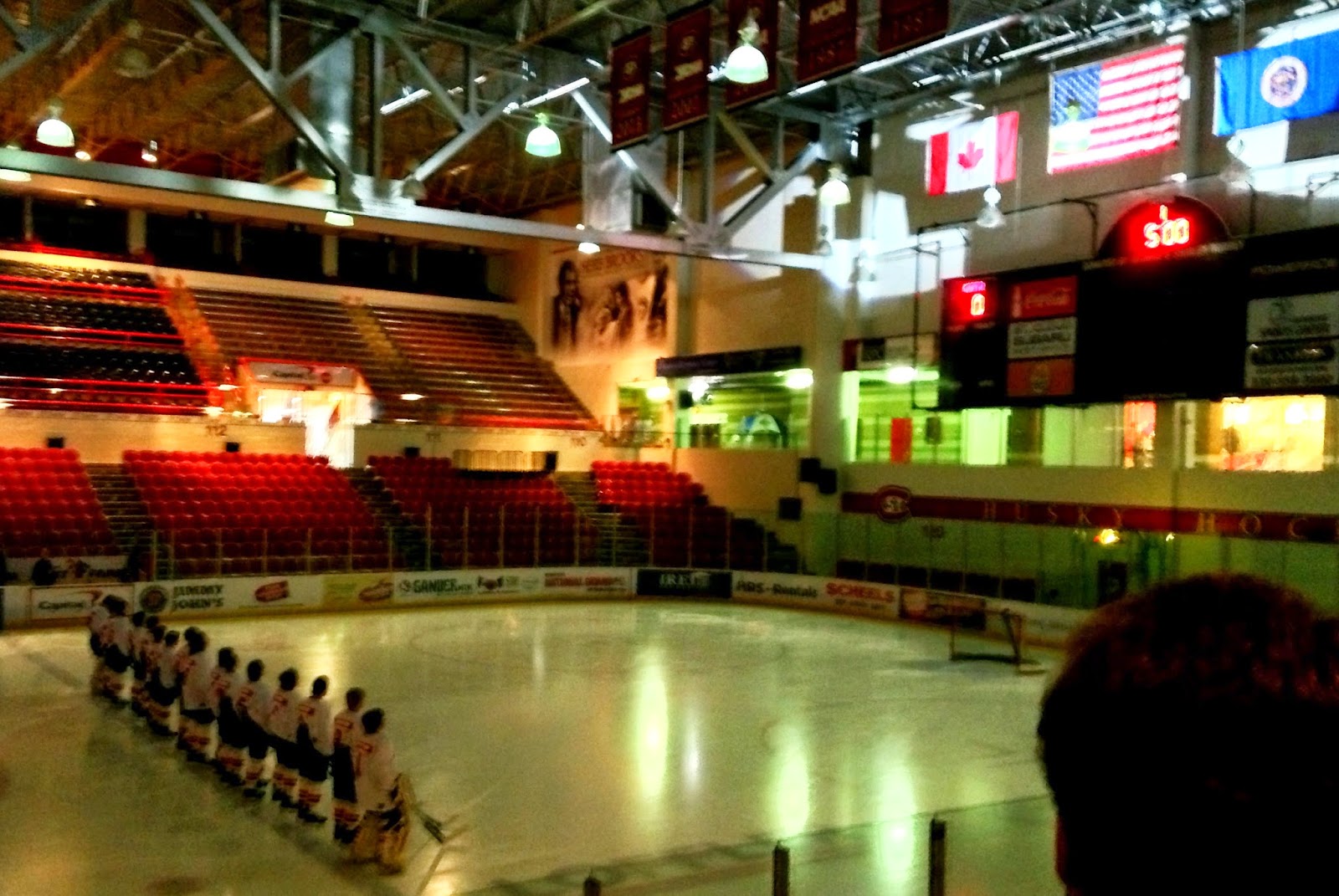 While walking through the newly remodeled arena in St. Cloud, we happened across this wall portraying the alumni from the St. Cloud hockey program who have skated in the Olympics- and there was our friend Matt Cullen. 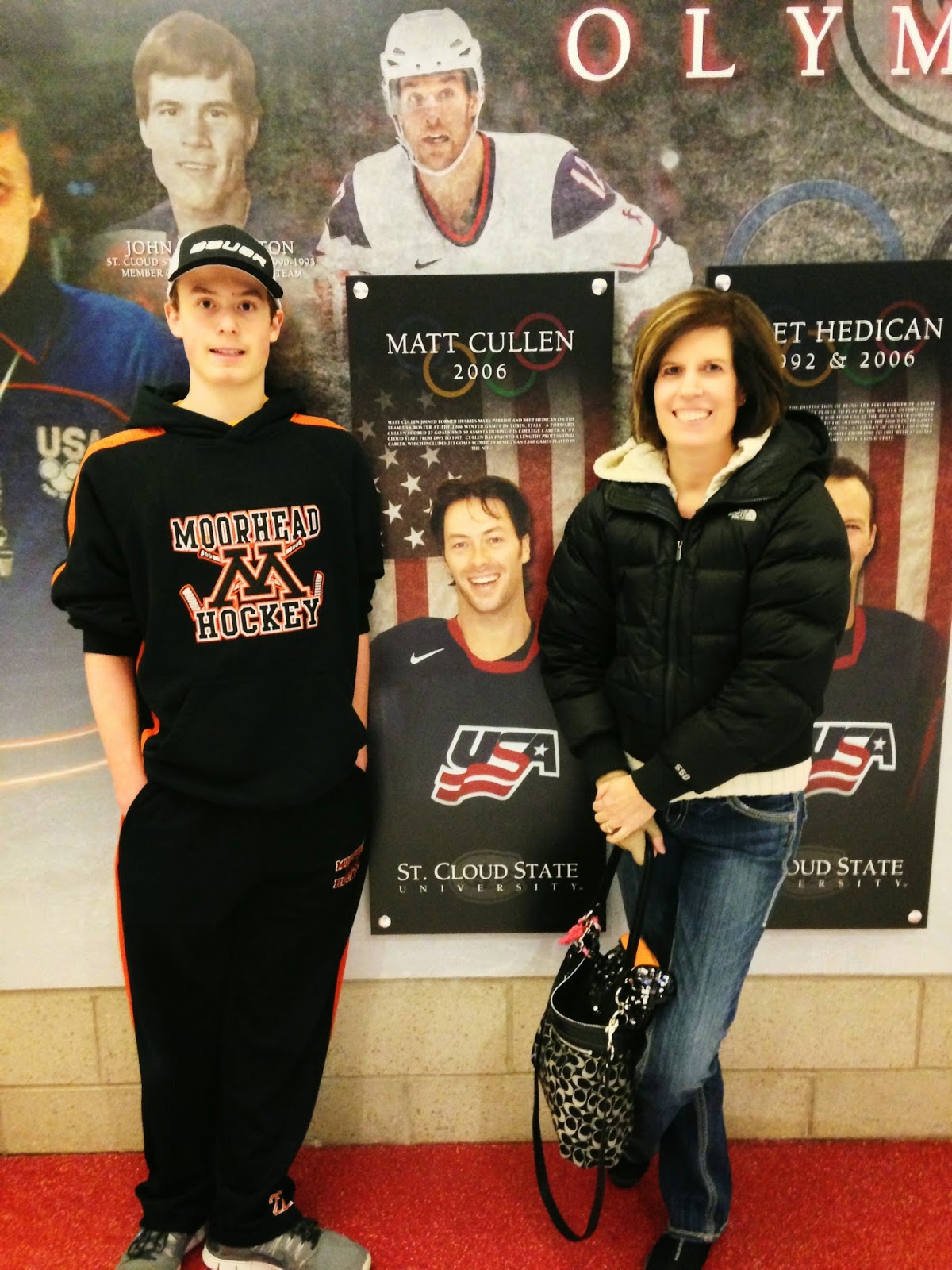 The calm before the storm.  A blizzard was brewing and school was cancelled yesterday even though we only ended up with about 3-4 inches of snow instead of the 12-15 they had predicted for us. 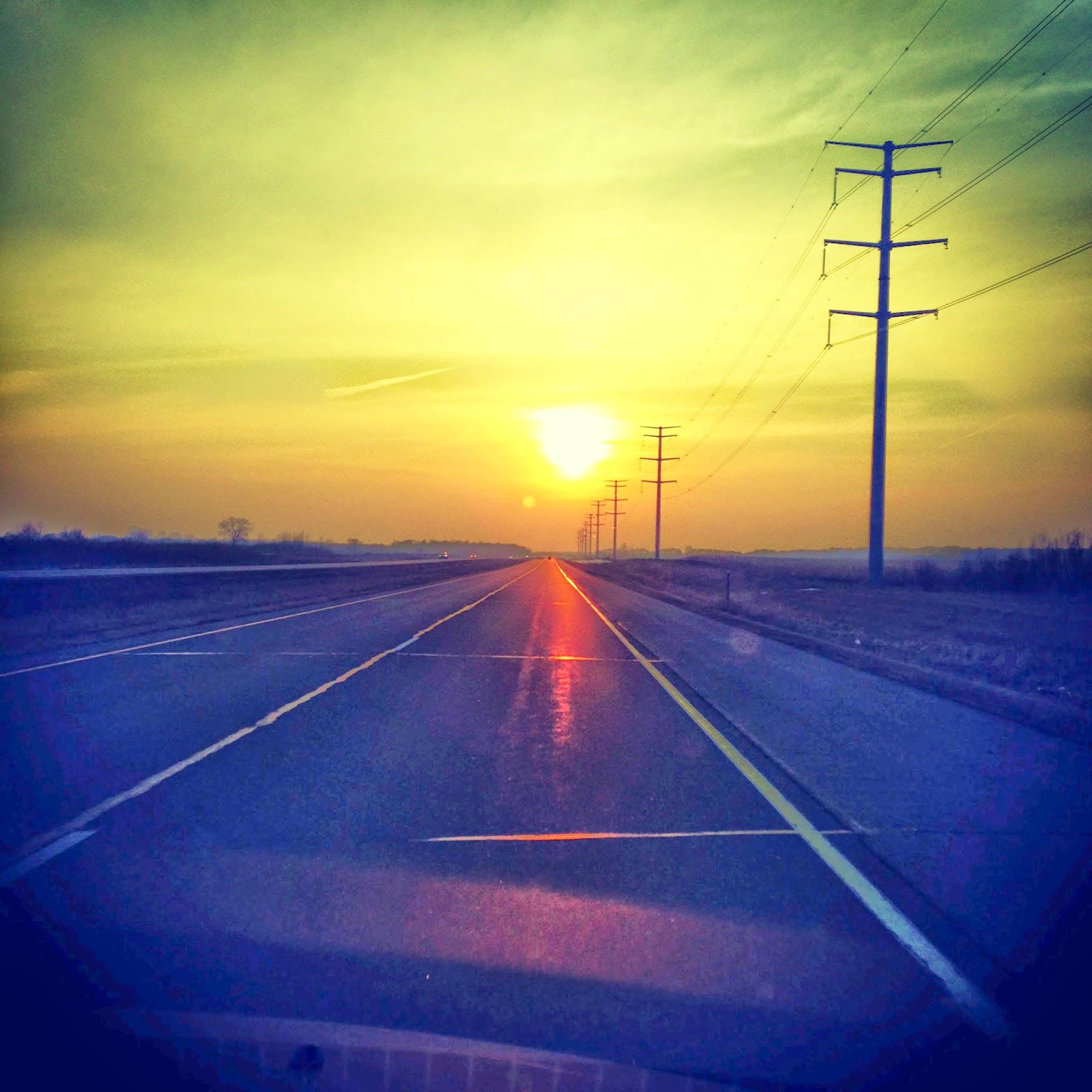 It seems that mother nature played the very best April Fool's joke on us, with the blanket of white snow she left for us to wake to today.  C'mon spring!