Spring?  Well… no.  Today, I watched our garbage can flip on its back in the gusty wind-the wheels finding their groove as the thing flew down the street like it was in a backstroke race- and clearly winning!  So funny- I wish I had video of it.

Not so funny when the 3 recycling bins decided to make a break for it as well- they flew end over end as I sat watching out the windows, cringing,  just waiting for them to smash into a parked car.   I took off after them- trying to run in slippers through snow and water, and failing badly.  Okay- sorta funny to see me flailing down the street in hot pursuit, of those 3 plastic bins, that so had it in for me. 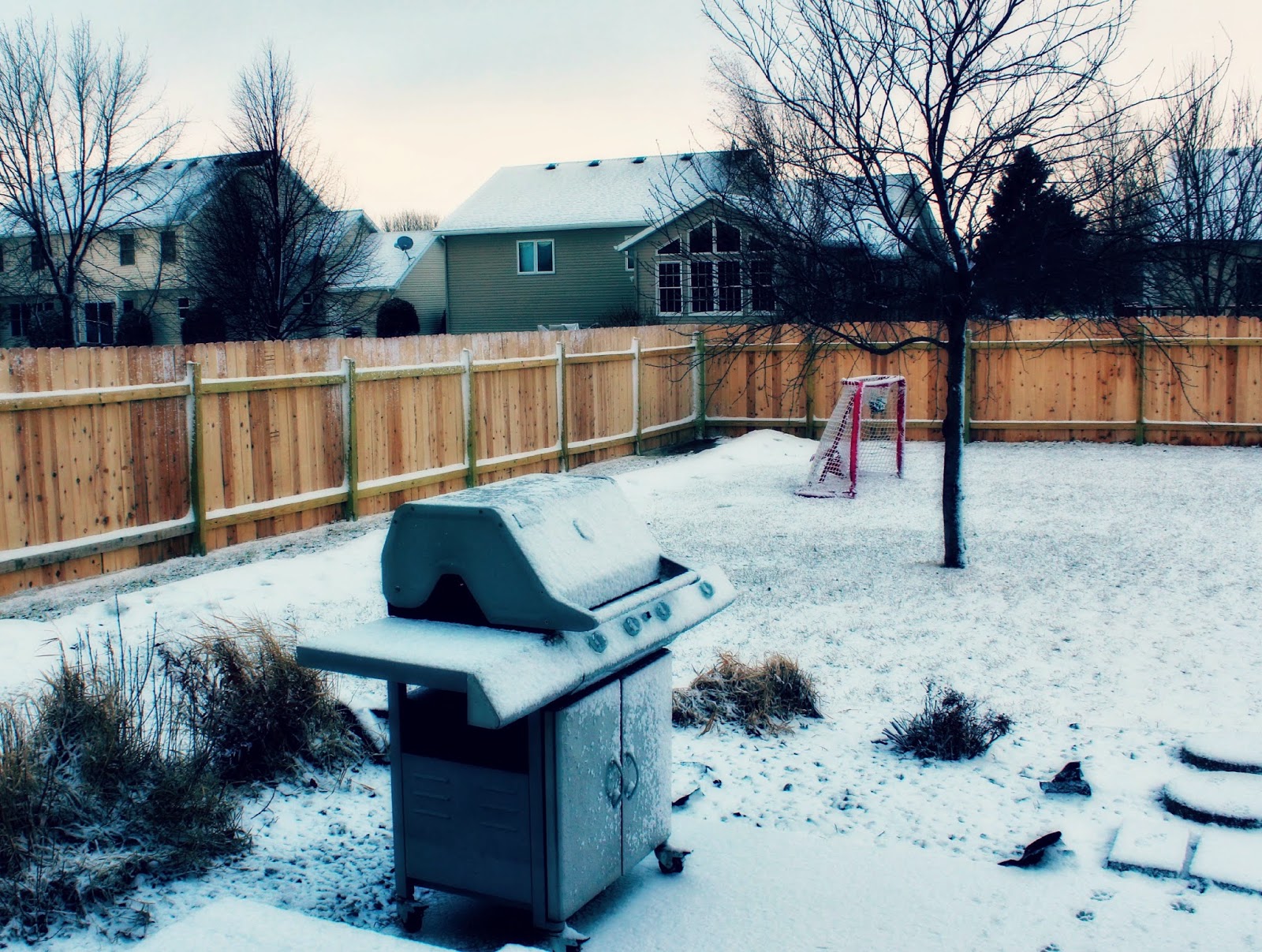 This boy, ducks out of most photo ops. these days.  But I managed to snag him this one day, after he'd scored the game-winning goal in a hotly contested triple overtime hockey game!  We had just come off an overtime loss from the night before.  Who could have predicted the very next game?  Would also go to triple overtime and we would win once again.  3 overtime games in a row- that is a lot of hockey!  Sadly, our bid for the state tournament came to an abrupt end the next game, against the eventual State Champions, Grand Rapids.  But, it will always be a memorable weekend of hockey. 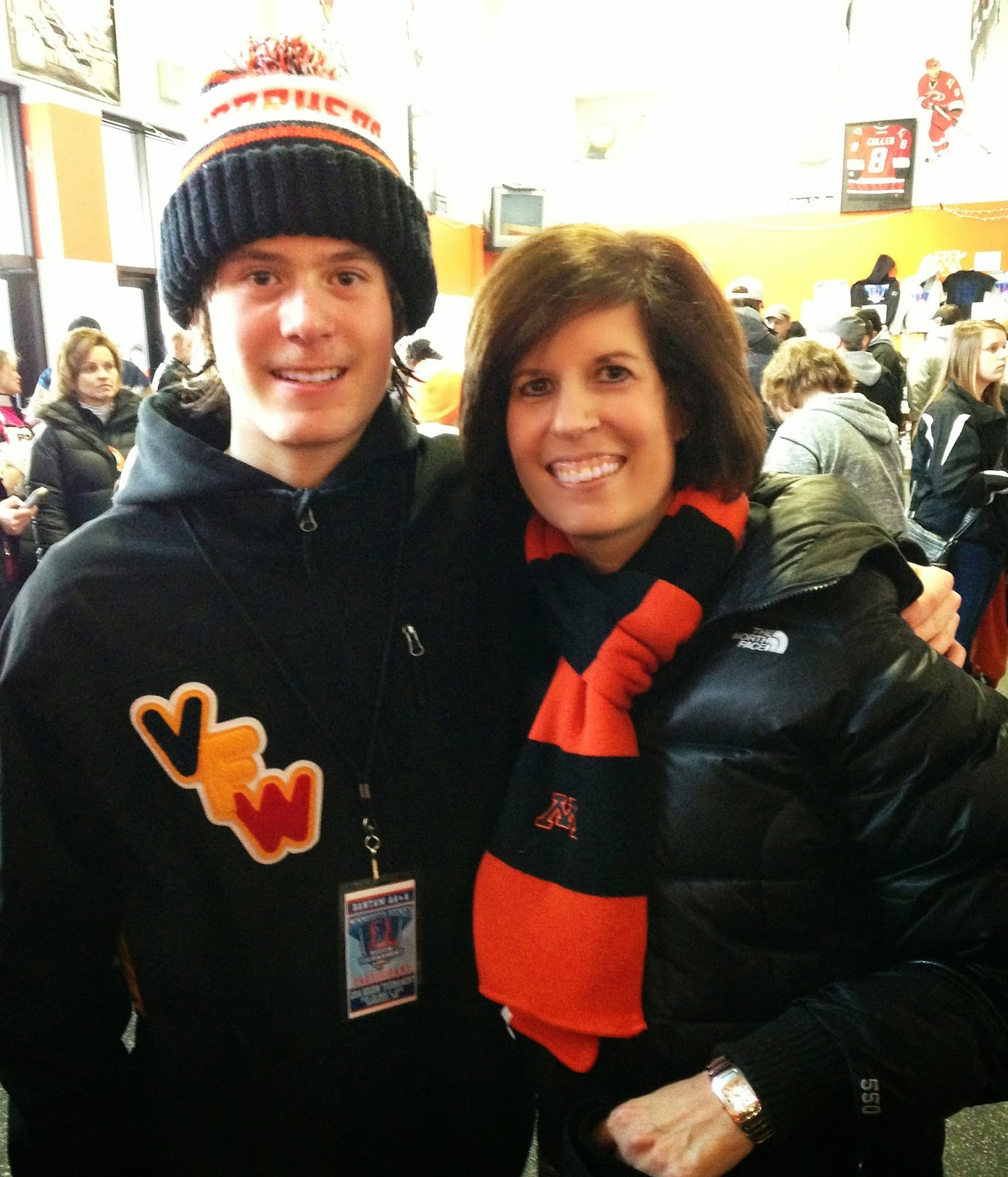 I have felt better and better each day this week.  I never seem to remember to mention my hairstylist, Amanda, who literally blesses me more than I can ever express.  She charges me a fraction of the normal cost of doing my hair and pampers me which makes me feel well, and boosts my spirits so.  In case I don't say it often enough- thank you Amanda! 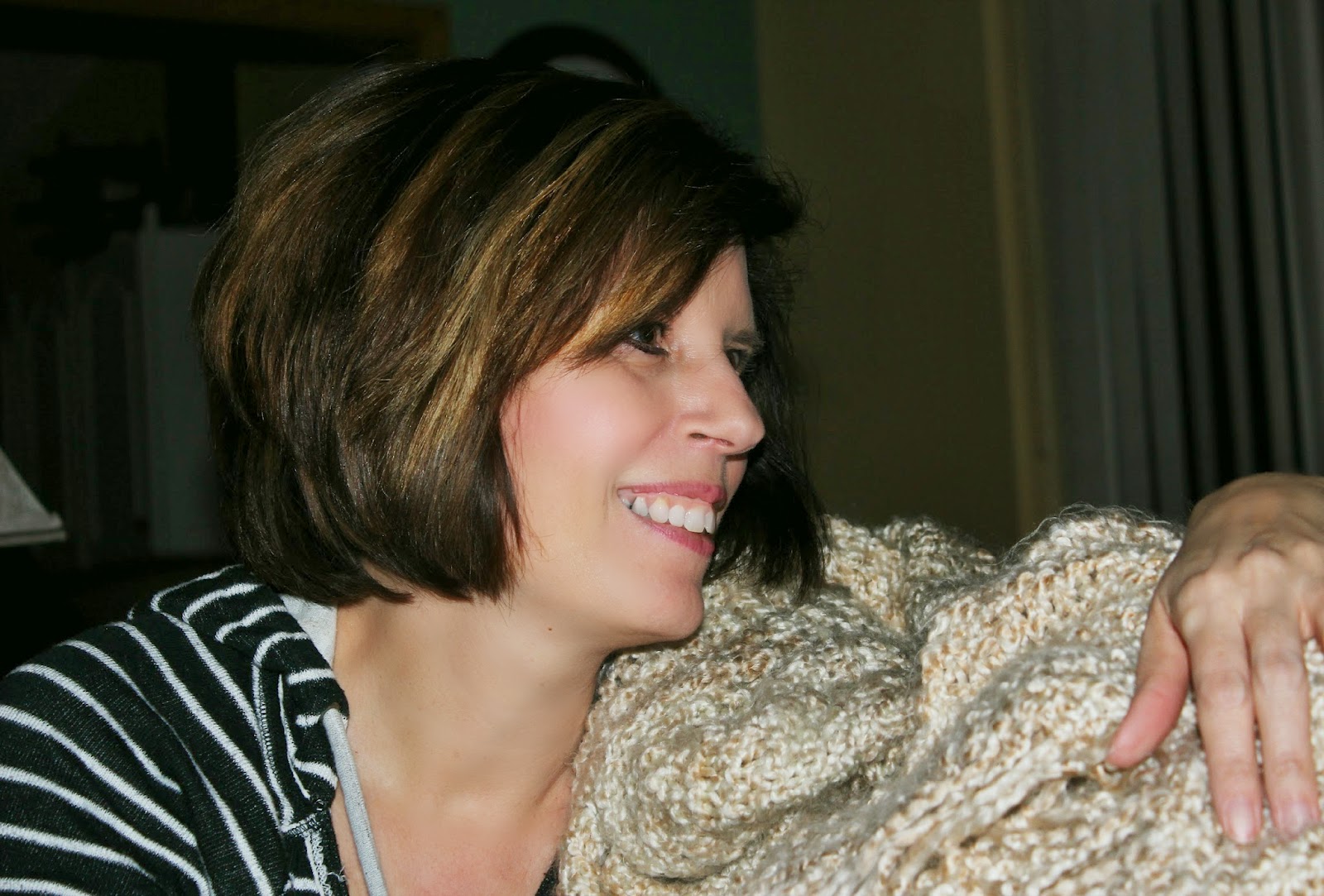 I started a new folder for sunrise and sunset photos- and added this as my first one, from late February.  I can't wait to create a whole collection. 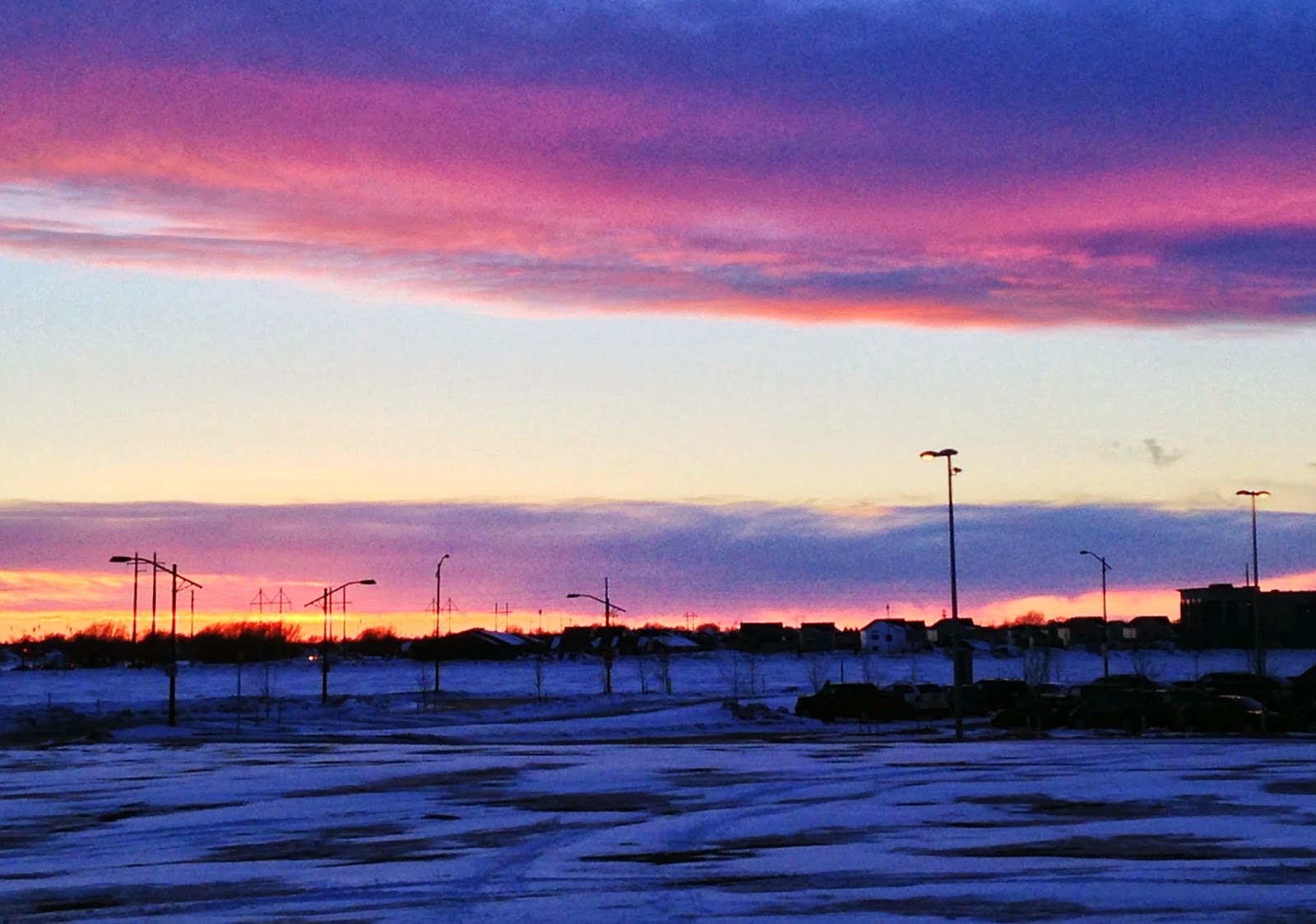 This is what I am currently reading.  Wow, what a story!  Its a powerhouse of humor, tinged with sadness, with themes of religion, politics and the plight of a young boy named Owen Meany, as told by his friend Johnny.  Its quirky, and mired in detail, yet it engaged me from the first page. 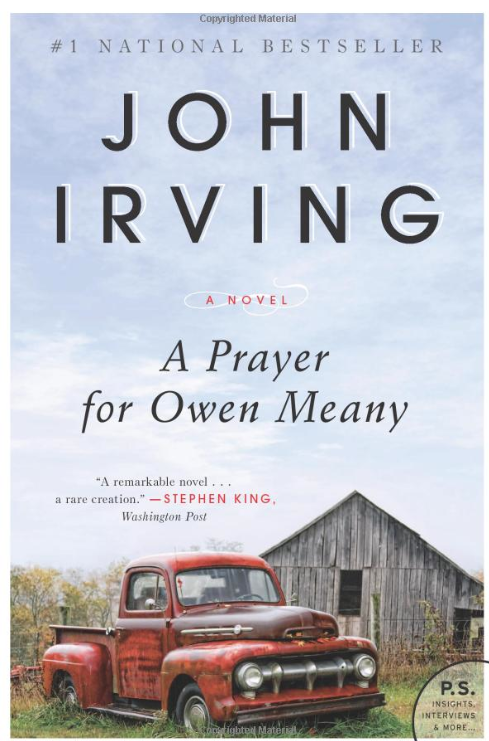 And you?  What are you reading?  What should I put on my list next?