Barely a day after my girlfriend's weekend, The Hershey Held family arrived.  My brother Lee, with his wife Kelly, and their two girls Madi and Alex, who are the same ages as Nolan and Colton flew in from Hershey, Pennsylvania to stay with us for a week.

The cousins always have a good time together.

Although we had a lot of demands on our time that last week in June, the Held family graciously allowed us to squeeze time in with them around all the busy-ness of life in the Westra World.

One of the traditions my brother and I started was doing a photoshoot with the kids each summer.  It started when Nolan and Madi were practically newborns that first summer, and I don't think we've missed a photoshoot of the kids any other summer. 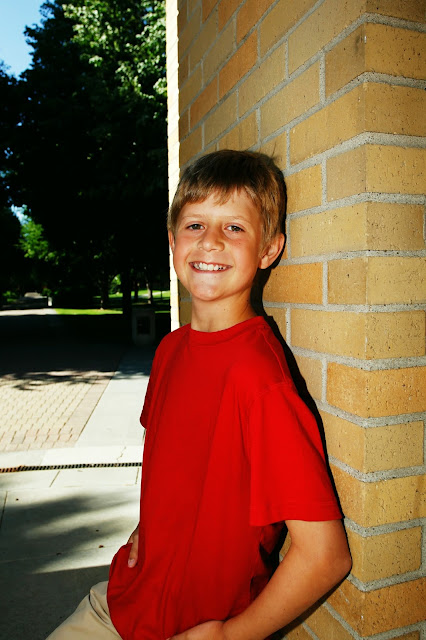 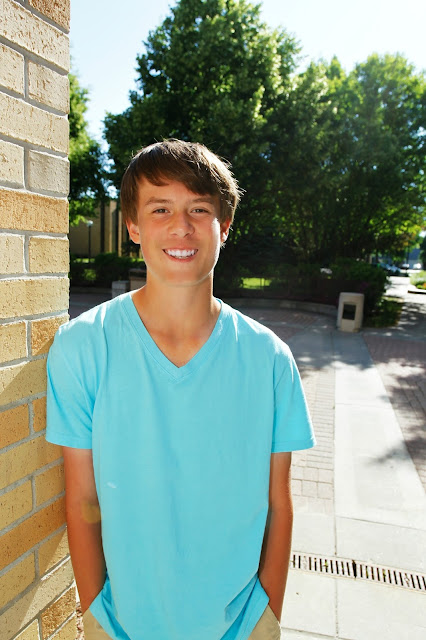 The girls are just a couple of months older than the boys- but for the first time, Nolan is the tallest. 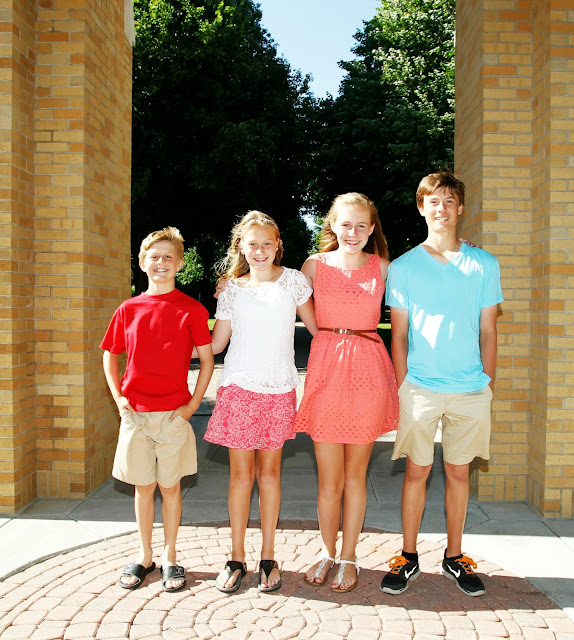 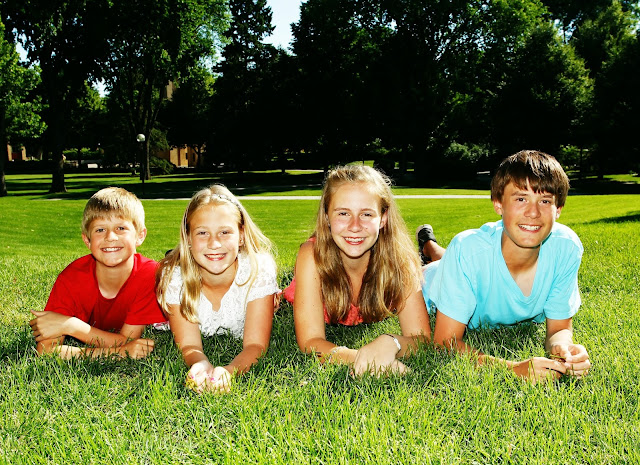 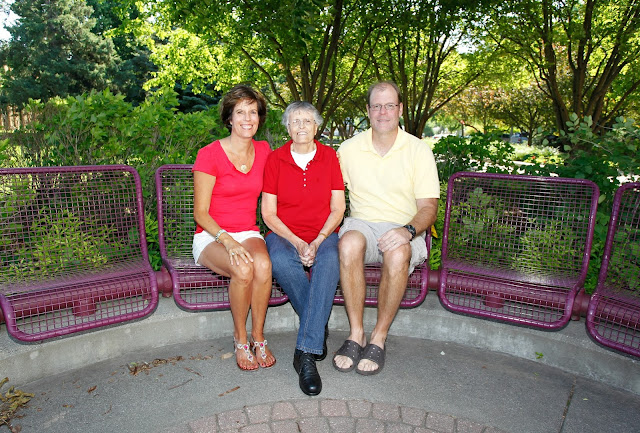 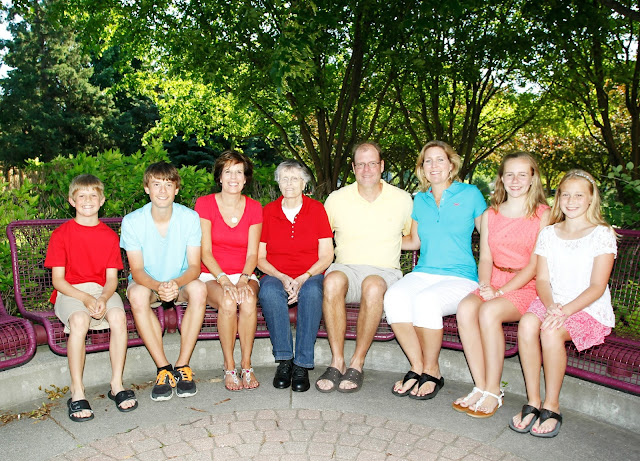 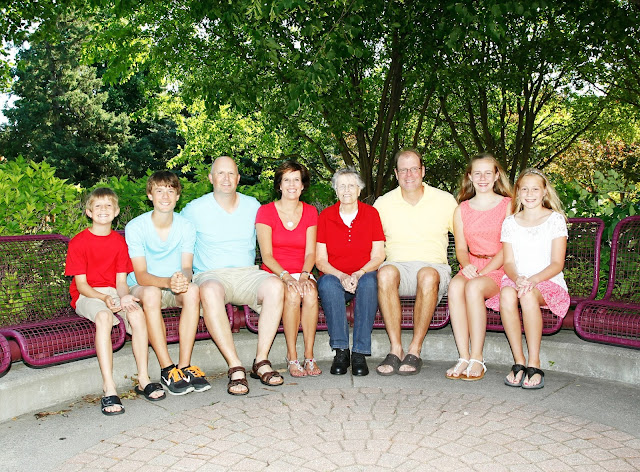 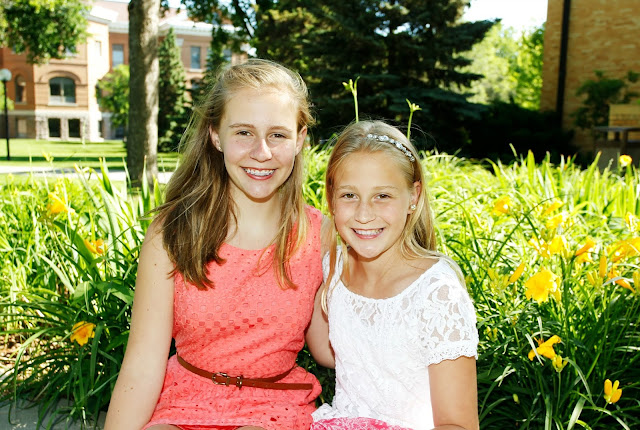 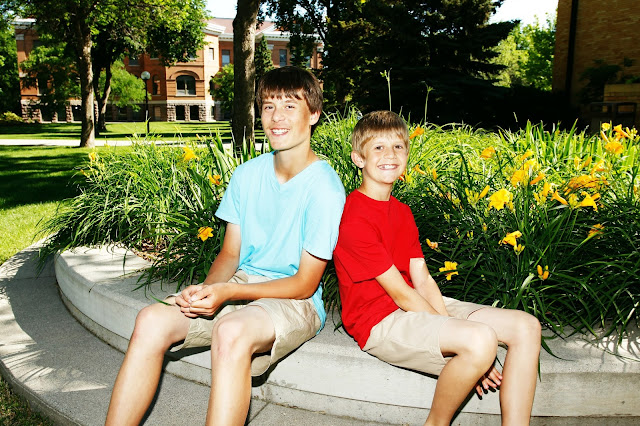 Ahhh- this is the look I am so used to these days... 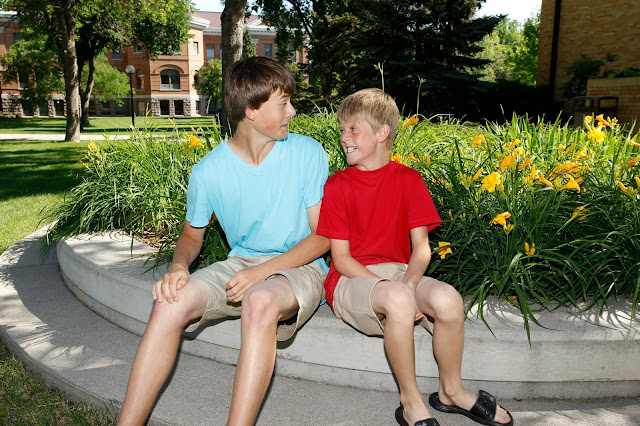 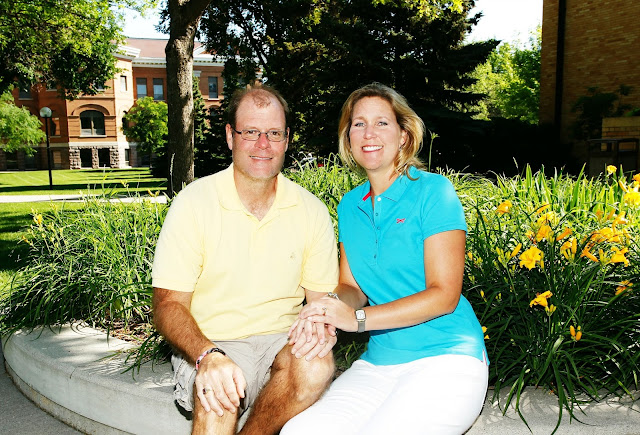 I loved spending time with my nieces.  They are engaging, sweet, thoughtful, and a pure joy to be around.  They came to the rink to watch the boys skate in hockey camp, then baseball to watch Colton. I taught them how to play Ruzzle on their Ipad and now we're all hooked. 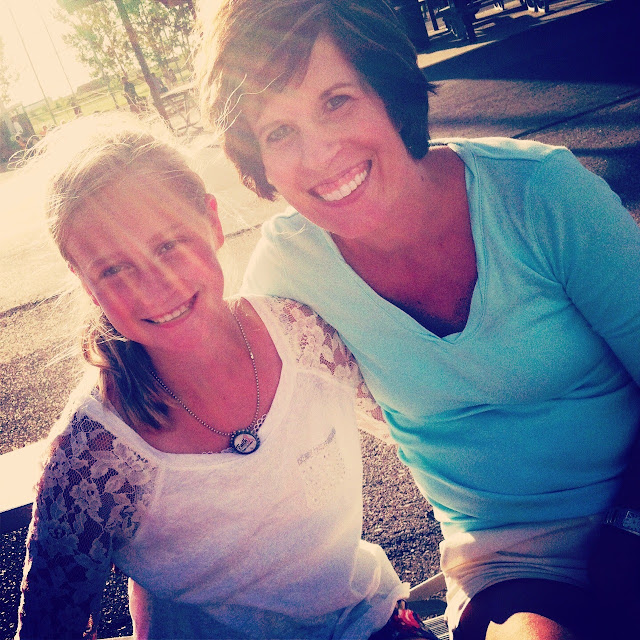 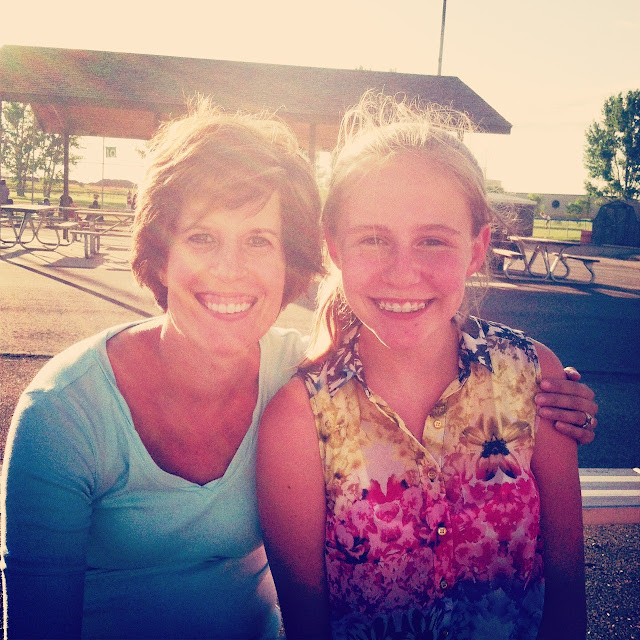 My mom, Mary Ann was thrilled to have her family around for the whole week.  She is more quiet these days, weaker overall.  Her balance is off and she relies on a walker to steady her gait.  But her spirit soared while they were here.  Color came back into her cheeks and strength returned to her voice.  It was a noticeable difference in her, and I hope the girls will someday know the impact they made on Grandma with their sweet selves. 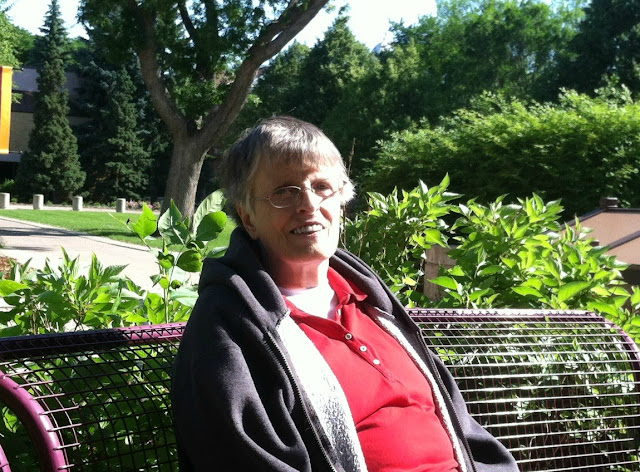 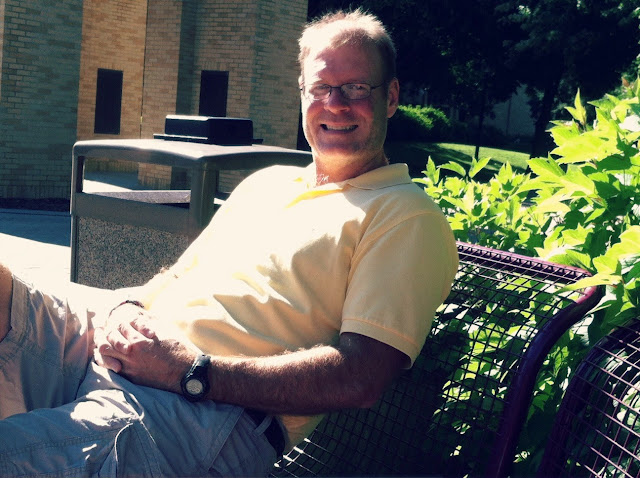 I'm so thankful to Lee and his family for making the effort to come and visit us.  I was more tired than usual and had to bow out early at times, but they were so understanding, and it boosts me so to have had that time with them. 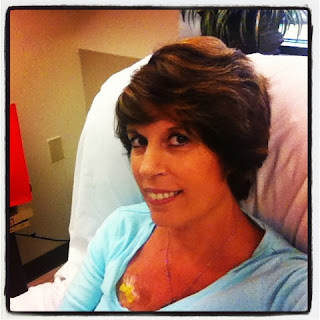 Yesterday I saw Dr. Panwalkar... and a male med student from UND.  I spent the first few minutes catching him up to speed with the fact I had stopped the Xeloda.   He was quietly absorbing what happened and then thinking through the next steps.

The med student sat quietly off to the side, taking it all in.  He looked reflective and thoughtful.  I could so relate.  When I was in graduate school, my own practicum experiences allowed me to follow a Psychiatrist for several months.  You never knew when you might be called on, for your opinion, or help in doing some of the basic questioning.

So when Dr. P asked the med student if he wanted to listen to my heart and lungs, he looked both surprised and nervous.

And wanting to do my part, I added in "and we could have him try to find my lymph node Dr. P, if you'd like."

Dr. P burst into laughter, and said, "yes of course, he can do that too."

So nervously, the med student listened to my heart and lungs.  Then began examining my neck.  His hands are too quick and fairly rough.  I realize he is nervous when I see his hands shake.  He hesitates on the left side going over and over it, until I shake my head no.

Again Dr. P laughs his hearty laugh while sitting back in his chair observing.

Med student then asks to feel under my arms.  He quickly realizes its not my left arm.  His fingers are shaking and quivering, but he presses on.  Its when he circles an area under my right arm a time or two that I subtly nod my head yes.  Dr. Panwalkar says, "its deeply recessed, and harder to detect."

As Dr. P sits back down to type in his aftercare summary, I see the med student in quiet reflection again.  So I ask him, "Do you have any questions?"

His answer wasn't what I anticipated.

He very thoughtfully shares with us, he is wondering if he would have found my lymph node had he not known it was there in the first place?

Dr. P., nods and quietly says, "third year students, maybe not, but just wait until you are a fourth year student."

I quickly chime in- "hey you are the only one out of 3 now to have found the lymph node!  Good job."

He politely thanks me.  He thanks me again before we leave the exam room.  I am fairly certain he learned a lot in that hour with us. 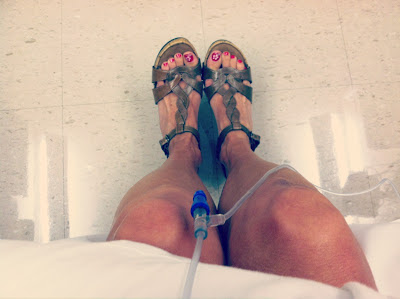 I arrived at 9 am yesterday morning.  After an hour with Dr. P, my half hour infusion rambles on for 2 1/2 hours.  Its clear there is a rush to get everyone in so they can shut down for the 4th of July.  I then sit waiting for my CT scan scheduled for 2:30 with the promise they'll squeeze me in earlier if they can.  At 2:00 I am finally called back and by 3 o'clock I am home.

We'll use the Ct scan results of my chest as a baseline scan, and begin Tykerb, an oral targeted therapy, as soon as it arrives in the mail later this week.

The side effects are very similar to the ones from Xeloda, minus the red feet, but add in a red rash.

I make a mental checkmark.  My list of treatments slowly dwindle.  But my hope continues to soar.